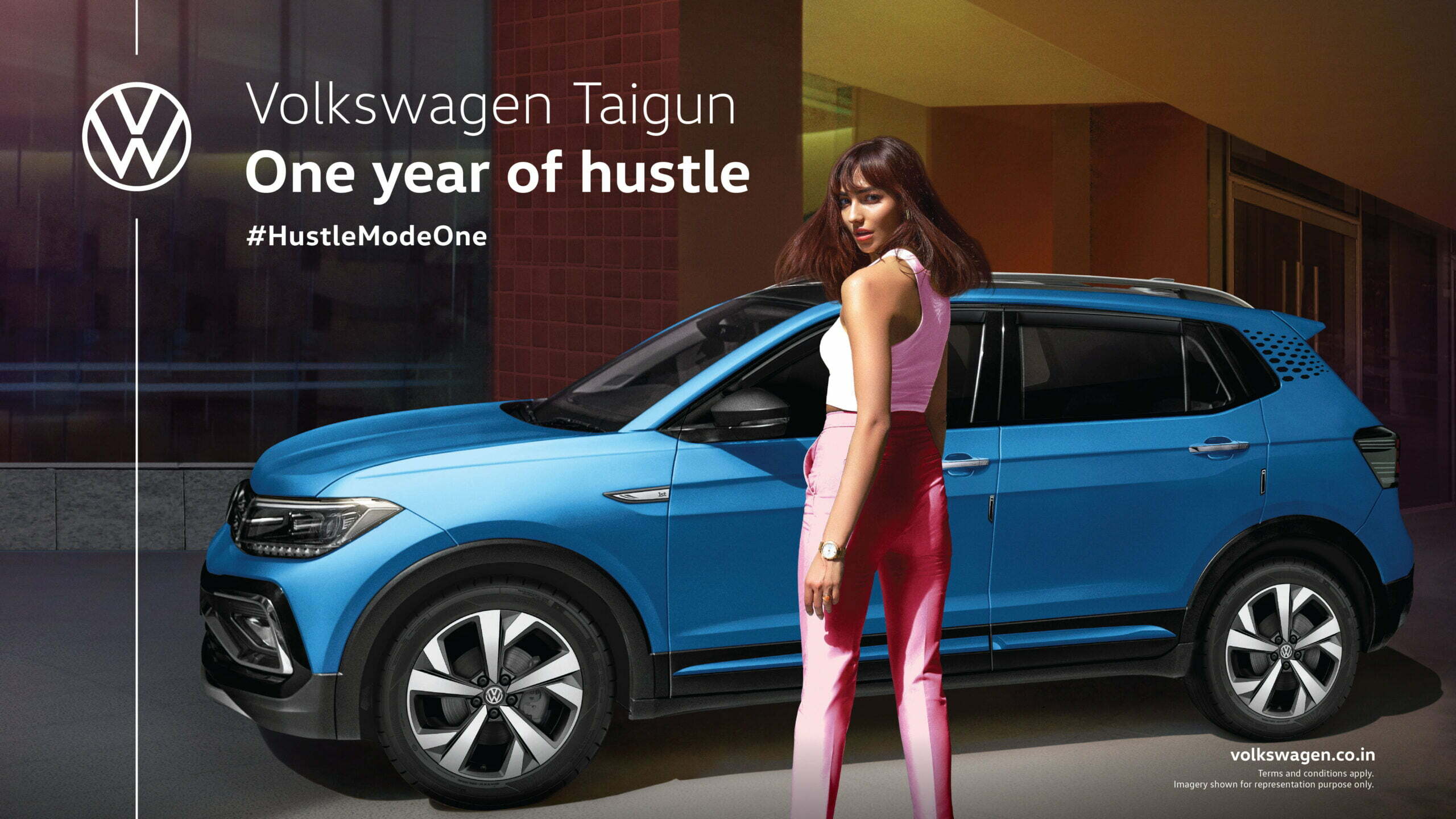 Volkswagen Passenger Cars India is proud to announce its successful ‘One Year’ of the Taigun with the introduction of the First Anniversary Edition. Within a year of its introduction, the Taigun has quickly risen the ranks to be the most awarded SUVW of 2021 – 2022. Through the journey, the Taigun received an overwhelming response with over 40,000 customer orders. Despite the ongoing supply side challenges, the Brand has successfully delivered over 22,000 Volkswagen Taigun from these customer orders. 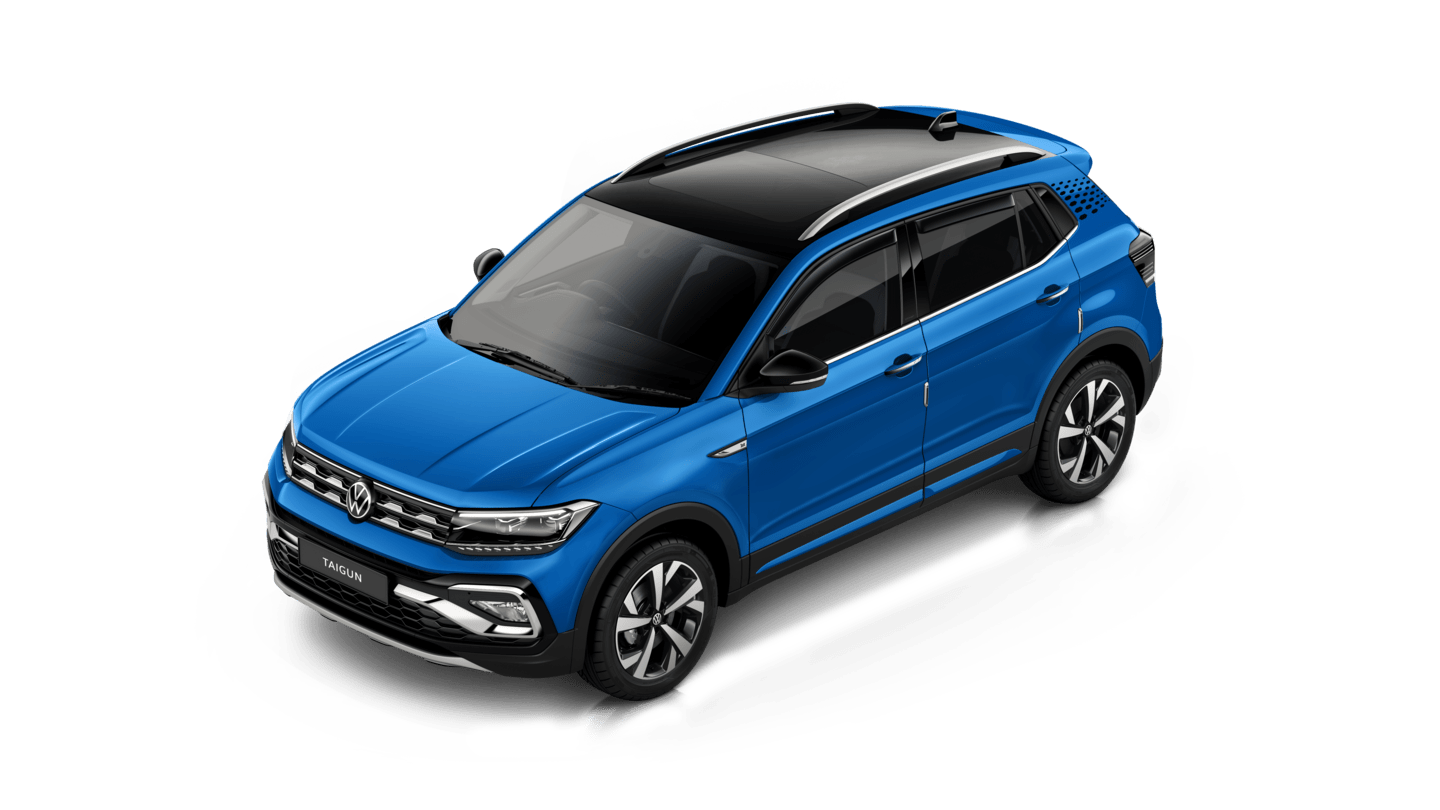 Celebrating the milestone, Mr. Ashish Gupta, Brand Director, Volkswagen Passenger Cars India said, “The Taigun has had an extremely fulfilling journey in India as well as reaching the global stage by being the Top 3 finalists at the World Car of the Year. We have been extremely overwhelmed with the feedback, appreciation and acceptance the SUVW has received from our customers. The carline truly embodies the core DNA of the Volkswagen brand with a superior build quality, safety and fun-to-drive experience.
With the introduction of this celebratory First Anniversary Edition offering, we would like to thank our valued customers who have been instrumental in making Taigun one of the most admired SUVW in India and resonated the #HustleModeOn personality of the Taigun.”

The First Anniversary Taigun Edition is available in a vibrant new colour ‘Rising Blue’ along with Curcuma Yellow and Wild Cherry Red.

The Taigun comes with a full range of 40+ safety features such as Electronic Stability Control (ESC), Anti-Lock Braking System (ABS), up to 6 airbags, multi-collision brakes, reverse camera, ISOFIX, tyre pressure deflation warning system. In addition, it is equipped with 3 adjustable headrests at the rear along with 3-point seat belts that keep the occupants secure. 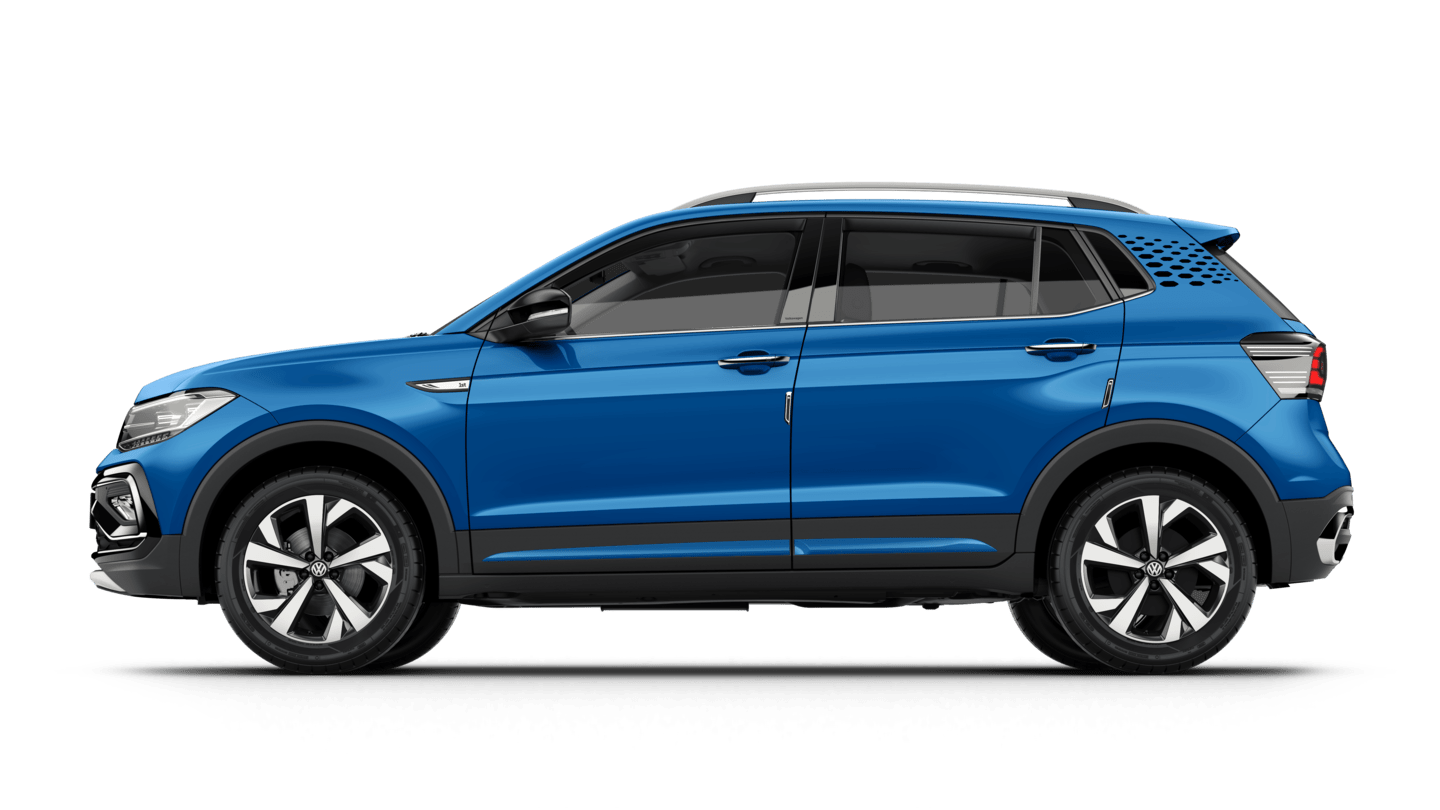 The First Year Anniversary Limited Edition Taigun is available at all showrooms across the country. For more information, customers can visit the nearest showroom or the Volkswagen India website.