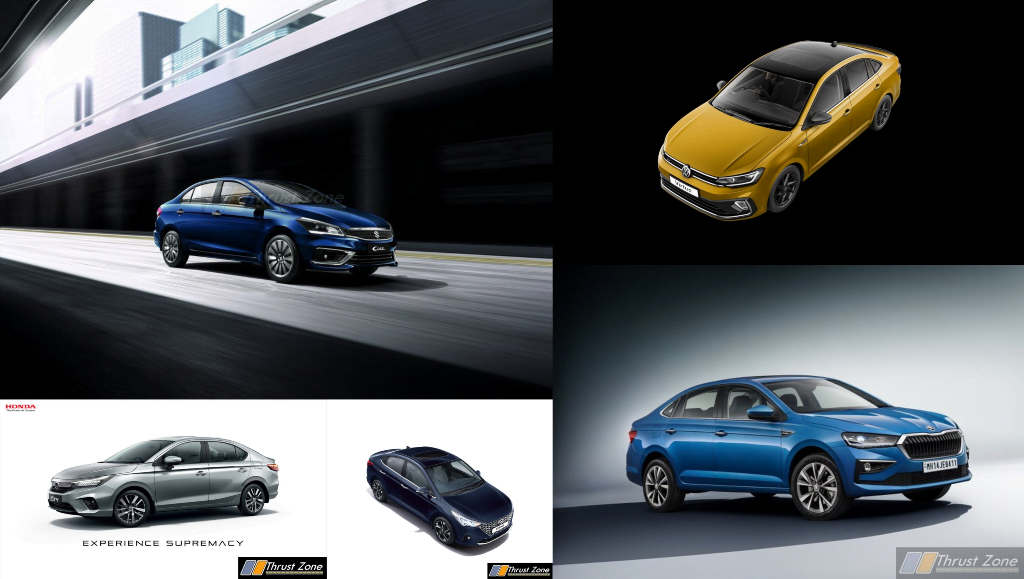 VW Virtus is soon going to replace Vento in the Indian market. The car is scheduled for launch in May 2022 and will take on the likes of Skoda Slavia, Honda City, Maruti Ciaz, and Hyundai Verna among others.

Both VW Virtus and Skoda Slavia are the largest cars in this comparison. Both are based on the MQB A0-IN platform and features similar height, width, wheelbase, tire size, and boot space. However, Virtus is 20mm longer than Slavia and this difference is primarily due to the different bumpers used by the brands. 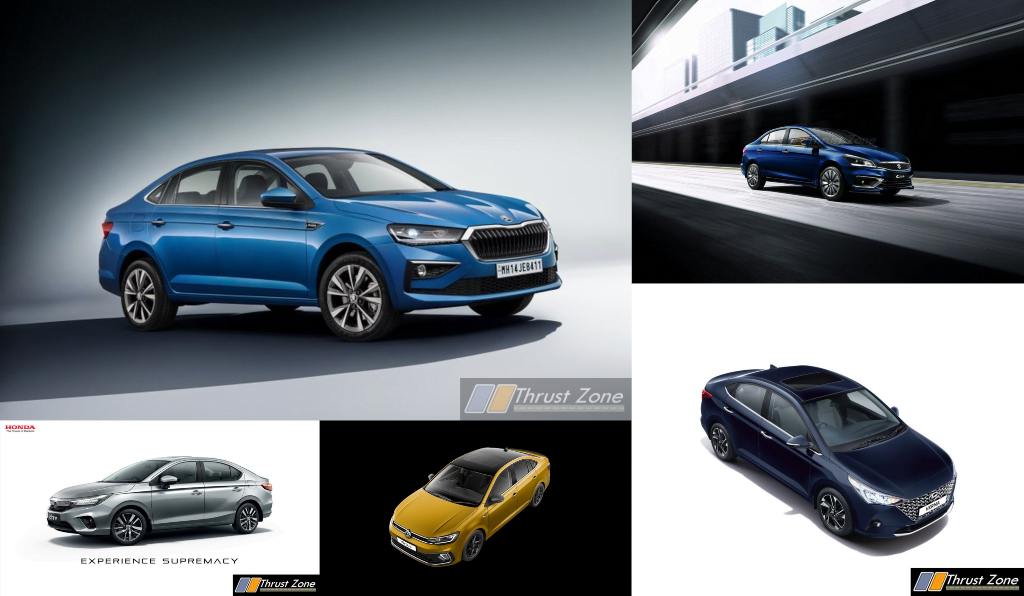 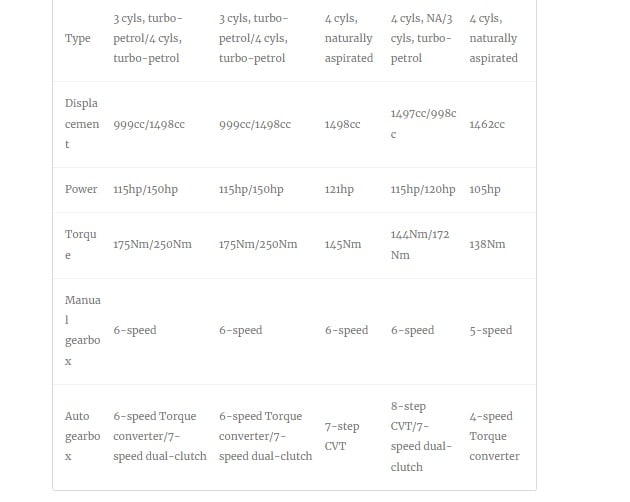 Honda City is the next powerful Sedan in this comparison with an output of 121hp from its 1.5-liter naturally aspirated petrol engine. The powertrain is coupled with either a 6-speed manual or a 7-speed CVT gearbox. Ciaz also uses the naturally aspirated technology and puts out 105hp along with 138Nm. It can be had with a 5-speed manual gearbox and 4-speed torque converter. 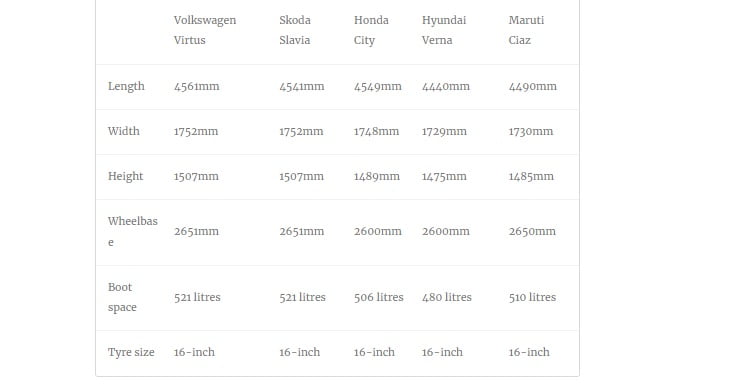 Hyundai Verna also offers a choice of two different petrol engines – a 1.0-litre 3-cylinder Turbo-petrol and 1.5-liter naturally aspirated petrol engine. However, the turbocharged version of the engine is available only with the 7-speed dual-clutch automatic transmission. 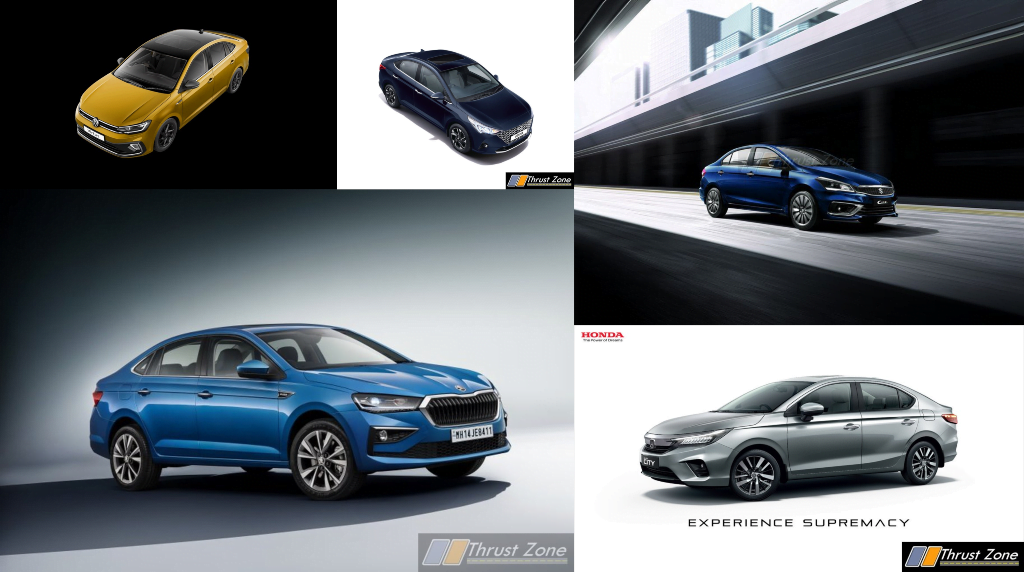 On paper, VW Virtus seems an attractive and holistic package. It has loads of space on offer and comes with powerful engine options with a range of transmission choices to select from. Pricing is going to be crucial for the success of this upcoming Sedan and VW has to carefully price its new proposition to make it a market success.

Husqvarna Norden 401 Or Norden 601 Could Be Cards!