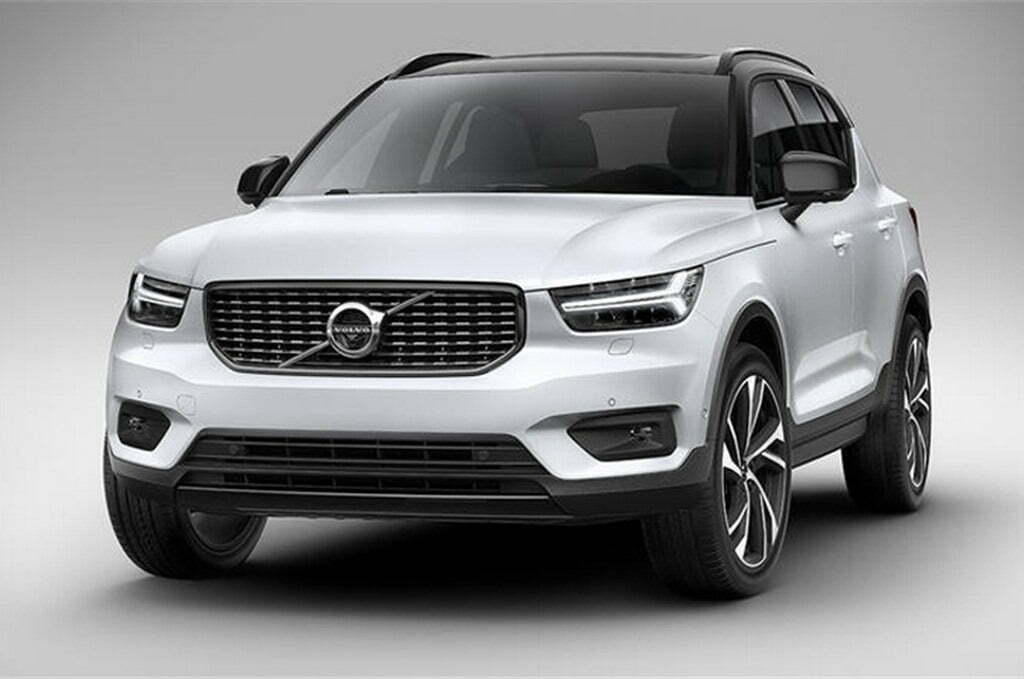 National Parts Warehouse means service in every regard should be faster. Infotainment system changes are key to going ahead says Volvo

Volvo Car India inaugurated the National Parts Warehouse in Bhiwandi, Mumbai. The warehouse in strategic alliance with DSV, will support growing demand for parts across dealerships in India. This reduces waiting time for customers and is a step in the right direction for the company’s ambition to provide global top-tier service standards.

Meanwhile, Volvo also announced it is working with Google to embed the voice-controlled Google Assistant, Google Play Store, Google Maps and other Google services into its next-generation Sensus infotainment system, based on Google’s Android operating system.

Volvo Cars’ intended partnership with Google will further enhance the way Volvo customers engage with and interact with their cars. Apps and services developed by Google and Volvo Cars are embedded in the car, plus thousands of additional apps are available through the Google Play Store that is optimized and adapted for Android-based car infotainment systems.

Since the next generation of Sensus will run on Android, new apps and software updates will be available in real-time and can be automatically applied. This allows future Volvo cars to react to customer needs and offer drivers up-to-date information and predictive services.

The Google Assistant provides a central voice interface for the car that allows drivers to control in-car functions such as air conditioning, and use apps to play music and send messages. This integration contributes to reducing driver distraction, helping drivers keep their eyes on the road at all times. 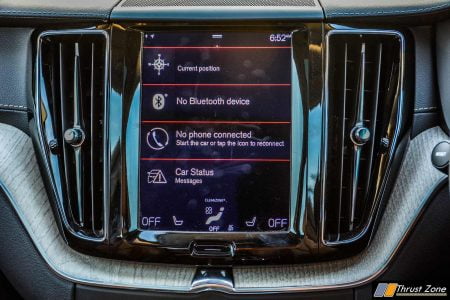 Today’s announcement builds on the strategic relationship between Volvo Cars and Google, which began in 2017 when Volvo Cars announced the new generation of its infotainment system will be based on Google’s Android platform. The first Android-based system is intended to be launched in a couple of years from now.

Volvo Cars is committed to developing strategic relationships with third parties to broaden the range of connected services offered to Volvo customers, embracing the disruption currently underway in the car industry.

Yet Another ADV Dominar Modified By Autologue Design – Looks Factory Made