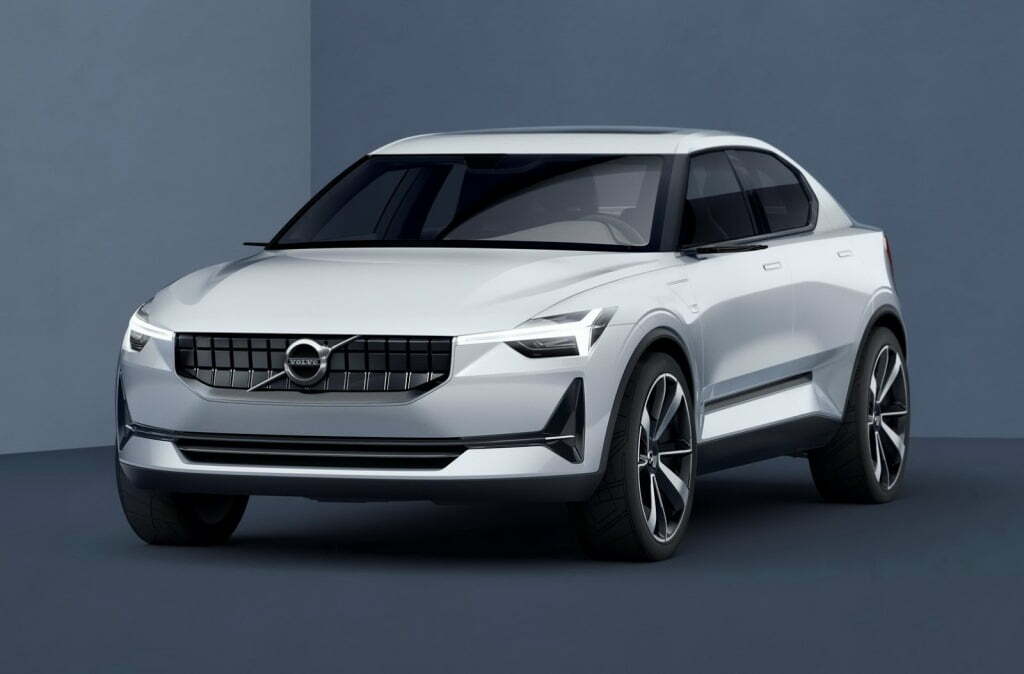 Volvo is all set to make re-entry into several segment where the German brands have ruled for the recent years. The entry-level segment of crossovers, hatchbacks and compact saloons from Volvo are seen here in concept forms. Yes, Volvo is getting everything it needs to take a healthily market share from small vehicles in smaller markets and at home base. Volvo promises electric, hybrids, new designs which are bold and unique. It promises technology, efficiency and much more to its customers with these three new cars that will come to India by 2017.

Volvo was highly depended on Ford engines in the past and we saw Ecoboost engines rebadged which were old school fun but the new engines are claimed to be insanely efficient and powerful than before. Volvo almost indirectly confirms never to go above four-cylinder engines.

Concept forms shows the most versatile and most popular model is going to be the XC40 as it will is an entry-level compact luxury SUV which has great potential in the market. S40 however comes after years and looks stunning in the ‘four-door with a boot’ avatar. V40 will be also look similar but it will have even more sleeker and well stanced design language on it.

XC40 and S40 Chassis and Suspesion

Suspending the monocoque chassis with a multi link suspension on all ends and power is likely to go through to the front wheels.

Expect class leading features, interiors, quality and infotainment system. Something like that is seen in the new XC 90 and other new vehicles should follow to these three vehicles.

Prices should start around the 25 lakh mark for the Hatchback and 40 for the top-end variant and crossover variant should around 30 lakh or so.

Everything that Volvo is known for and has will be thrown in as standard safety kit in these three new cars. Expect 8-9 Airbags host of passive safety electronics on board.

BMW G310R Spotted Testing In India For The First Time