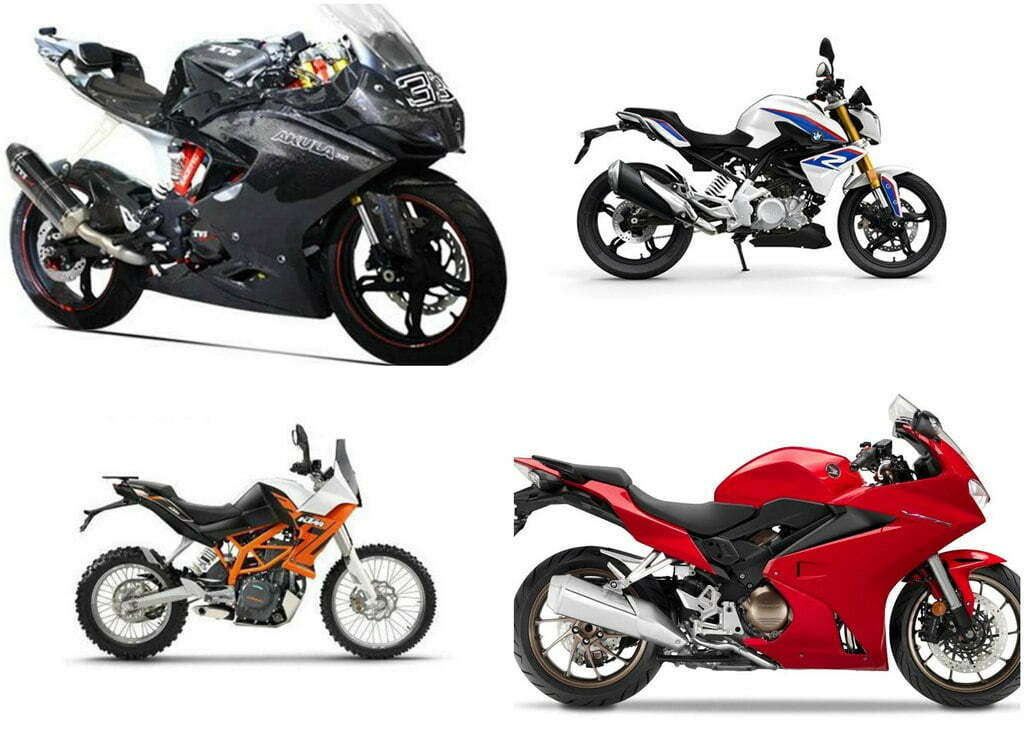 Top 20 Upcoming Two Wheelers include everything right from scooters, commuters to superbikes and middleweight performance motorcycles

Two-wheeler market may not be flourishing the way it is supposed to do, but that does not stop manufacturers from making vehicles and launching them in the Indian market or export them wherever the demand exists. The rural market demand for two-wheelers was lower last quarter, but it seems to be picking up as the monsoons are on their way and it is expected to erode away the previous two years of drought nationwide. We list down the Top 20 Upcoming Two Wheelers which include scooters and motorcycles that come in different shapes, size and value, which you may think is ideal as your next purchase and something that you have been waiting for.

The motorcycles that will be the biggest highlight in the Indian market in the year 2019. The R15 and CBR 150R rivals have taken the market by storm already as they were showcased at the Auto Expo 2018. The motor make 18 BHP and 14 Nm of torque from its high revving engine which is liquid-cooled 4-valve, fuel injected unit. The styling is another big plus as they exactly resemble to their elder siblings. 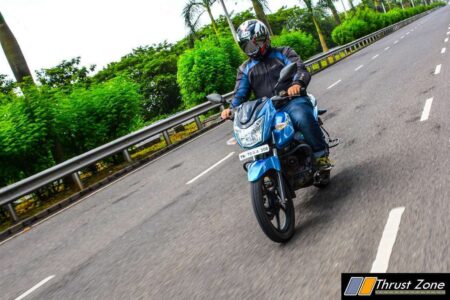