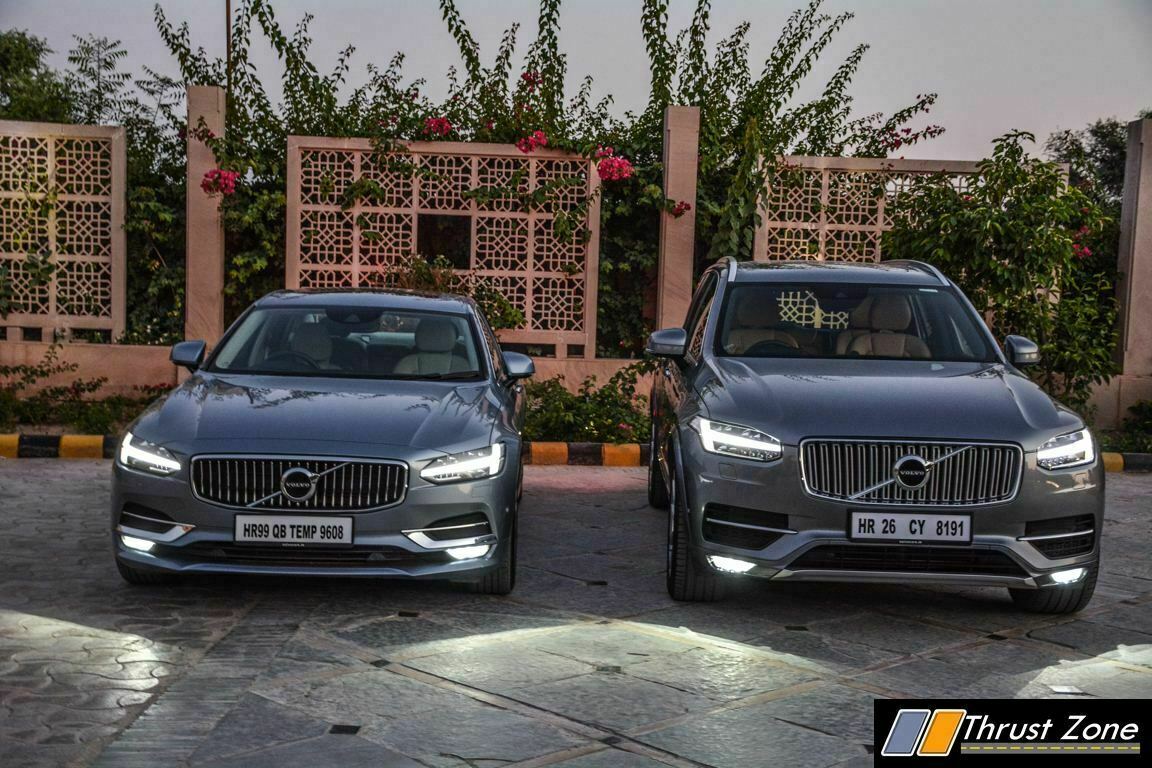 Volvo XC90 should feel more peppier to drive than before. Also, the S90 becomes safer. Prices haven’t been increased because Volvo has subsumed them

We received confirmation that Volvo has silently updated its flagship SUV the XC90 and sedan the S90. The XC90 has been updated mechanically whereas the S90 gets extra safety features. The mechanical update is that the XC 90 gets more power form of Volvo’s Power Pulse technology which adds 7PS of power to the SUV, and they have added a front radar system to the S90 which makes it even safer than before. The engine will be first seen in the Volvo V90 Cross Country which is launching on July 12.

The D5 variant of the XC90 is propelled by the 2.0-litre turbocharged diesel engine which is now getting the Power Pulse technology, which will help to reduce turbo lag at lower RPMs. The working of the engine is like this; – Along with the engine is a compressor which fills a cylinder with compressed air. This cylinder releases the high pressure air into the exhaust manifold to spool up the turbo even at lower Rpm. This increases the power delivery without disturbing the efficiency of the engine. The XC90 now packs 235PS of power and 480Nm of torque. There is a boost of 7PS of power and 10Nm of torque.

Previously, the government of India did not allow the use of radar tech in road legal cars. But now, the ban has been lifted so Volvo has updated this feature in the S90 immediately. The flagship sedan now gets a radar in the front which helps the car to sense obstructions, and hence adding features like adaptive cruise control, lane departure warning, collision warning and blind-spot detection to a car which was already considered the safest in its space. S90 earlier made 190 BHP of power and 400 Nm of torque. 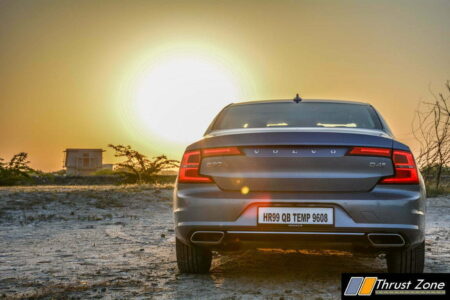 There is no price hike despite the updates made. A reason behind this is the application of GST rates which will cancel out the hike from the added technology. As far as rivals are concerned, the S90 rivals with the Audi A6, Mercedes-Benz E-Class, Jaguar XF and the recently launched 2017 BMW 5 Series. The XC90 takes on the Audi Q7, BMW X5, Jaguar F-Pace and Mercedes-Benz GLE.

Ducati Thiverval Comes From The Land Of Ancient Art, Shadows and Brutality! – WOW!