Yamaha Crosser 150 Launched In Brazil, What The FZ-X Should’ve Been All Along 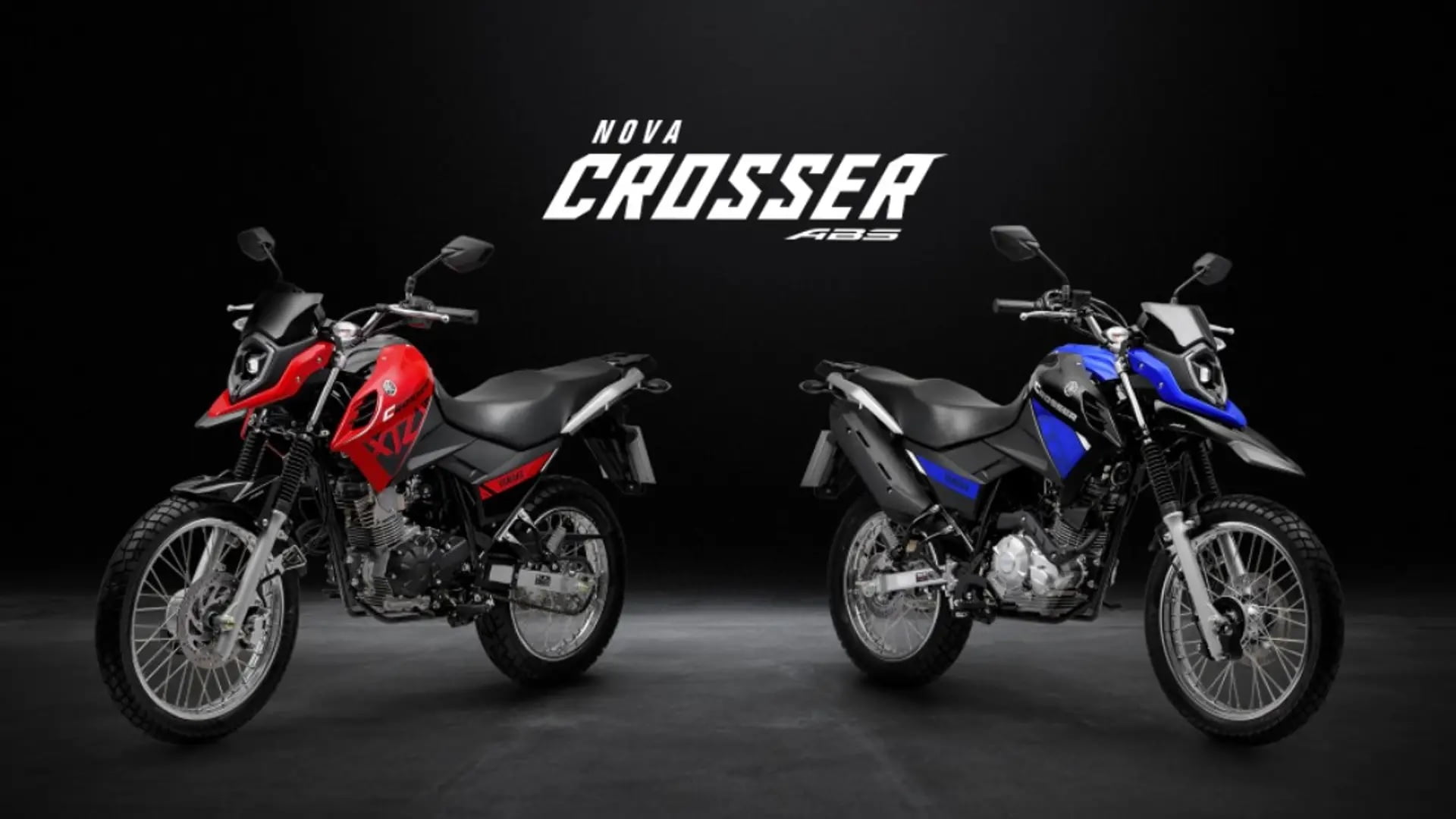 Yamaha Motor introduced the new Crosser 150cc motorcycle in Brazil recently. The new entry-level motorcycle is based on the FZ-FI 150 that’s sold in India but gets a complete overhaul to tackle remote trails. The Yamaha Crosser 150 looks sharp as a dual-sport offering and there’s plenty to like about the motorcycle. It’s also ethanol-friendly with power coming from a flex-fuel engine that further makes it apt for being launched in India.

The Yamaha Crosser looks sporty and every bit of an adventure bike. The tall body and rugged stance look good and so does the LED projector headlamp with daytime running lights. The slim fuel tank can hold up to 12 litres and gets tank shrouds that do give away its FZ lineage. The bike features an elongated single seat while the upswept exhaust is a good addition and what you need when trail riding. Overall, the design appears purpose-built and quite likeable too.

The Yamaha Crosser also looks the part thanks to the high ground clearance but that also increases the seat height to 845mm. The bike rides on 19-inch front and 17-inch rear spoked wheels that run on Metzeler Touranace dual-purpose wheels. Suspension duties are handled by telescopic forks at the front with 180mm of travel and a monoshock with 160mm of travel. The bike gets disc brakes at the front and rear with single-channel ABS. It should be easy to manage with a kerb weight of 137kg. The motorcycle gets an LCD instrument console with Bluetooth connectivity and a mobile charging socket. 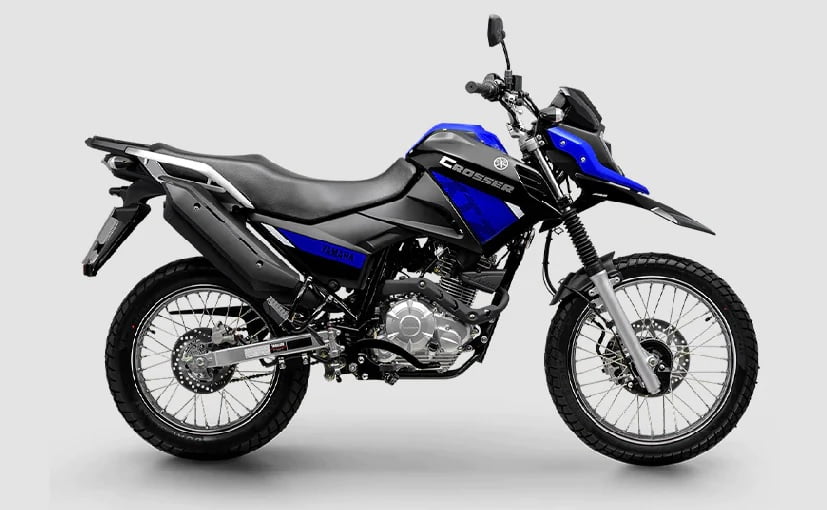 Power on the Yamaha Crosser 150 comes from the 149cc air-cooled, single-cylinder engine that’s tuned for 12.4PS and 12.7Nm of peak torque. Compare to the India-spec FZ-FI, the Brazilian version makes slightly less torque. But then again, this is a flex-fuel engine running on ethanol and petrol as opposed to the pure-petrol motor sold in India. The engine is paired with a 5-speed gearbox.

Coming to that headline, we really think this should’ve been the Yamaha FZ-X that was launched in India. While not in the exact spec and form but Yamaha Motor India should’ve taken the leap of faith and brought a purpose-built motorcycle like this and we surely think it would’ve set the sales charts on fire for the manufacturer. The Crosser is very much a Brazilian product built for market needs there and it wouldn’t completely suffice customer requirements here. The bike would be too tall for the average Indian rider, not to forget it’s priced at 16,790 Brazilian Reais or about Rs. 2.70 lakh, which is an obnoxious amount for a 150cc motorcycle (not the first time we’ve heard someone ask for that kind of money sadly).

But a locally built Crosser or a similar adventure motorcycle would surely match the flavour of the season with the sensibilities of the market when it comes to buying price, cost of ownership and maintenance. Add to that, Yamaha’s famed reliability and sorted mechanicals, and we do see a market for this product. This could easily underpin the Hero XPulse 200 4 Valve and take the throne as the most accessible adventure bike in India. Wouldn’t that be something? Yamaha, hope you’re reading this!