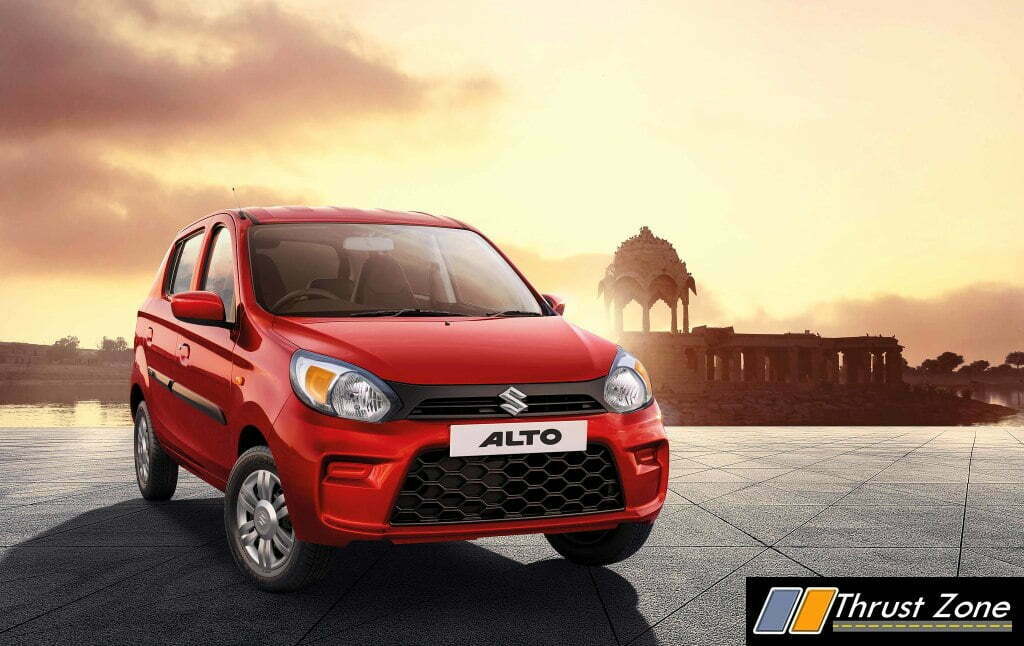 Maruti Suzuki has discontinued the base variants on the Alto and S-Presso entry-level cars in its range. This includes the STD, STD (O) and LXI variants of the Alto and STD, LXI and VXI variants on the S-Presso. With the bare bones variants gone, the Maruti Suzuki Alto now starts from Rs. 4.08 lakh, while the S-Presso is priced from Rs. 3.98 lakh (ex-showroom, Delhi). The update essentially get rid of the variants that only had a driver-side airbag standard. Instead, the models now come with the mandatory dual front airbags across all variants.

Apart from the discontinuation of the base trims, both cars do not get any other changes. The Alto 800 continues to draw power from the 798cc petrol engine that develops 48PS and 69Nm of peak torque. The engine is paired with a 5-speed manual and an AMT unit. Maruti also offers a CNG version with the Alto in the country. The S-Presso, meanwhile, makes do with the 1.0-litre K-Series petrol engine with 68PS and 90Nm with a 5-speed manual and AMT option. It also gets a CNG-equipped version on offer. 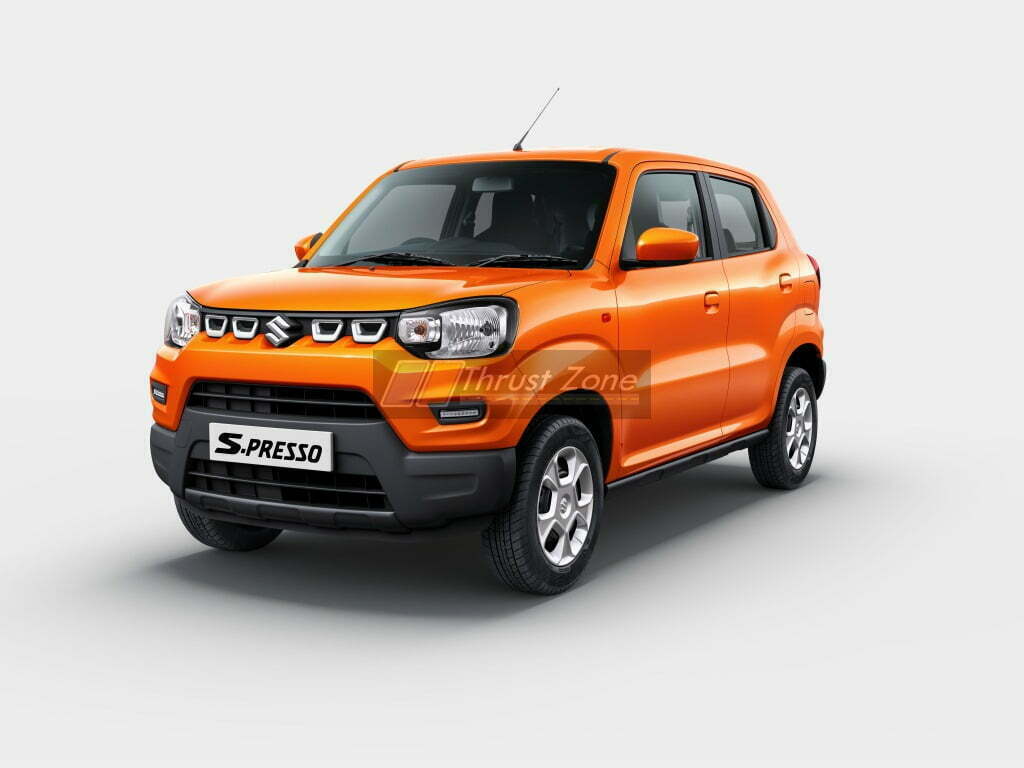 While the current generation Alto is at the end of its lifecycle with a new model currently under development, the S-Presso is heading towards a mid-life facelift. The new Alto is expected to arrive either towards the end of the year or by early 2023. The model is likely to be upgraded on the safety front and will come with six airbags from the start, in-keeping with the proposed norms. The current Alto could be upgraded soon to six airbags and that will attract a higher asking price as well.

Yamaha Crosser 150 Launched In Brazil, What The FZ-X Should’ve Been All Along