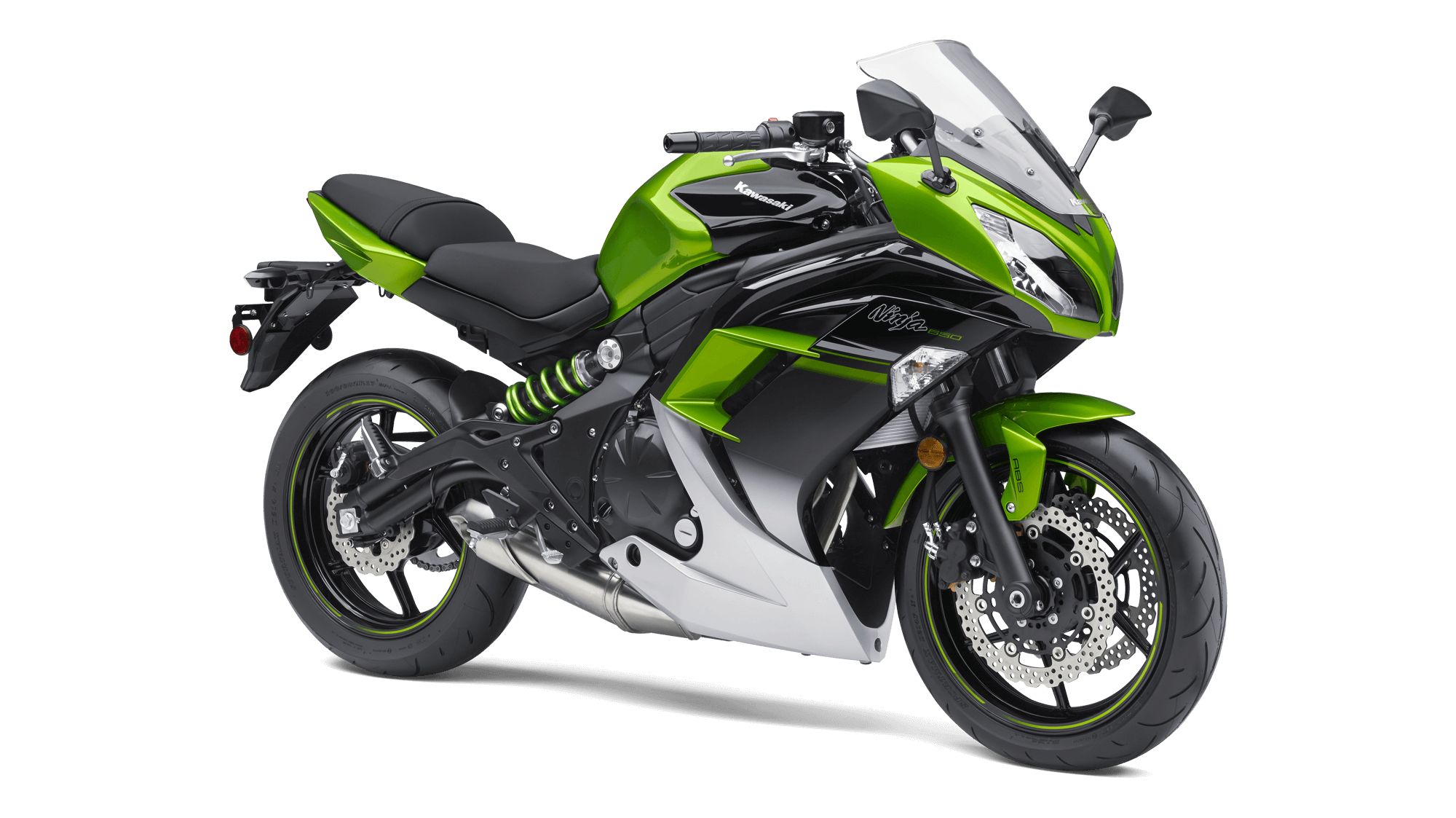 Kawasaki in India is making sure they remain one of the top superbike manufacturer in the market. Offering discounts here and there and introducing new models one after the other to make sure they catch the attention is happening on regular intervals. Ninja 650 though doesn’t require much of that attention. However, there is some today. Kawasaki announced the price deduct on the 2015 model of the ever popular Ninja 650 that is left with them. The motorcycle known for its versatility and and great value for money price tag just got even better. We also have more details on the same below.

The design continues to be the same as before. However, the headlight design has been changed a bit. Color schemes have changed all along till date and there are new schemes introduced in the market which should come to India as well. Tail lamp remains the same front fairing has vents now to make it look purposeful and aid in aerodynamics. The overall tall stance of the motorcycle thanks to a large fairing

The 650 continues with the perimeter frame which was revised in the year 2014. The brakes continue be the same petal disc with Nissin calipers. Not so great in feel but they offer enough stopping power required to bring it to a halt. Suspension can be better with USD forks at the front. However, it continues with regular telescopic forks. Single sided offset monoshock makes sure handling and stability are spot on.

The engine is known to be one of the robust in the market today when it comes to 650cc category. Kawasaki has been using it in all types of motorcycles. Right from naked, adventure, sports and now even cruisers. The engine has proven itself very well and more than expected even by Kawasaki standards. Run it properly and maintain it accordingly and it has the capability to out last human life itself. The driveability, the performance and fuel efficiency are the high points, thus making it a all-rounder indeed.

There is still no ABS offered with this bike. What you get is a completely loaded instrument cluster with fuel efficiency meters and much more in terms of features.

Bosch Two Wheeler ABS System To be Made in India, To Get Cheaper!