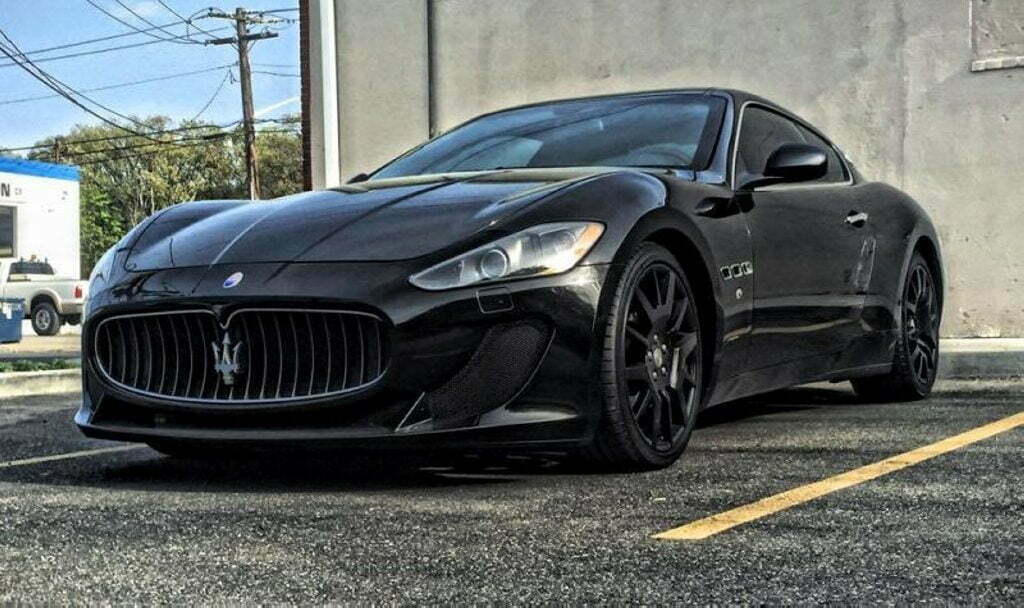 Maserati’s Are Being Sold Cheaply say most customers of the brand, Company to oblige as they are set to raised prices in not just one way

Maserati as an Italian manufacturer is known for making slightly expensive cars which are very well built, designed and engineered in terms of performance. The free of cost soul, character and passion that comes along will no longer be cheaper in overall package valuations. This is what it seems like. Maserati recently spoke to journalists and said that their customers are asking for higher price tag of their cars. Trident badge maker says that their cars going for cheap.

New Ghibli model, the diesel engine options and lower spec variants in some areas is making the brand more approachable. Something it’s customers don’t seem to being liking to much. Germans despite making premium cars in volume seem to be making more profit with every new model as well. Despite those new models have not much to offer than before. Engineering aspect, yes, could be, but nothing that can raise the price 15-20%.

Maserati has started working on a way to increase price. It can either announce a price increase with immediate effect any time soon. Offer more accessories and make them expensive. Not offer standard equipment and charge for the same can be other way to do it says the source. Maserati can learn all of this from the famous brand Porsche. A brand which is known for keeping over 12-13,000 Dollars of profit over one single car despite earning from the base price as well. 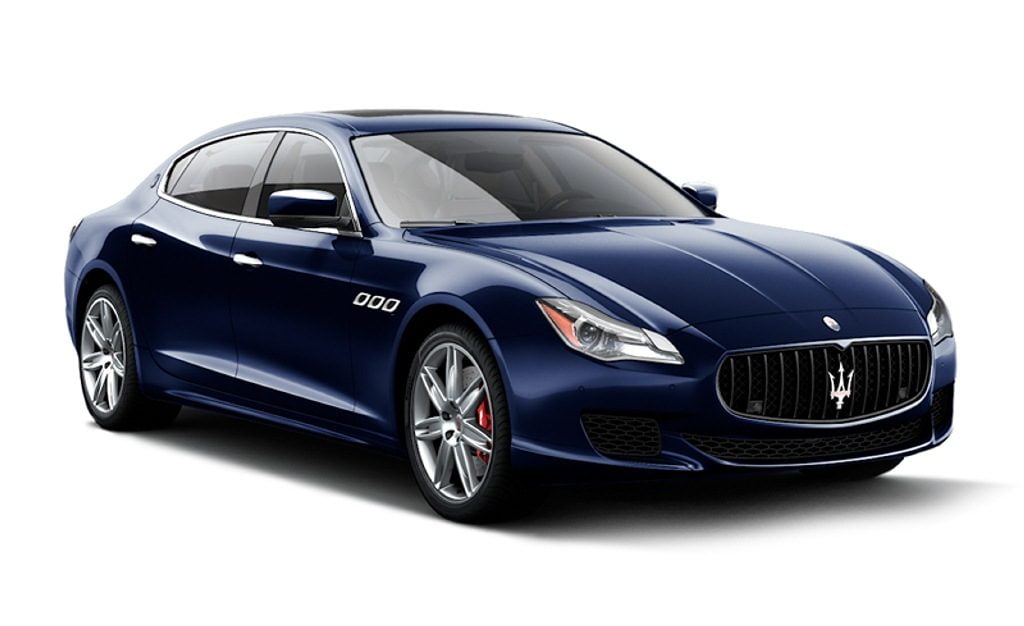 All of this will result in Maserati’s profit increasing by a huge margin for sure, if the brand plans to go ahead with this. If it does it will be interesting to see how much the prices go high. The brand is always considered to be compared with the likes of sports car and other exotic car makers. The new Levante SUV could be the first target as it hasn’t made global debut throughout the world and is available in some parts only.