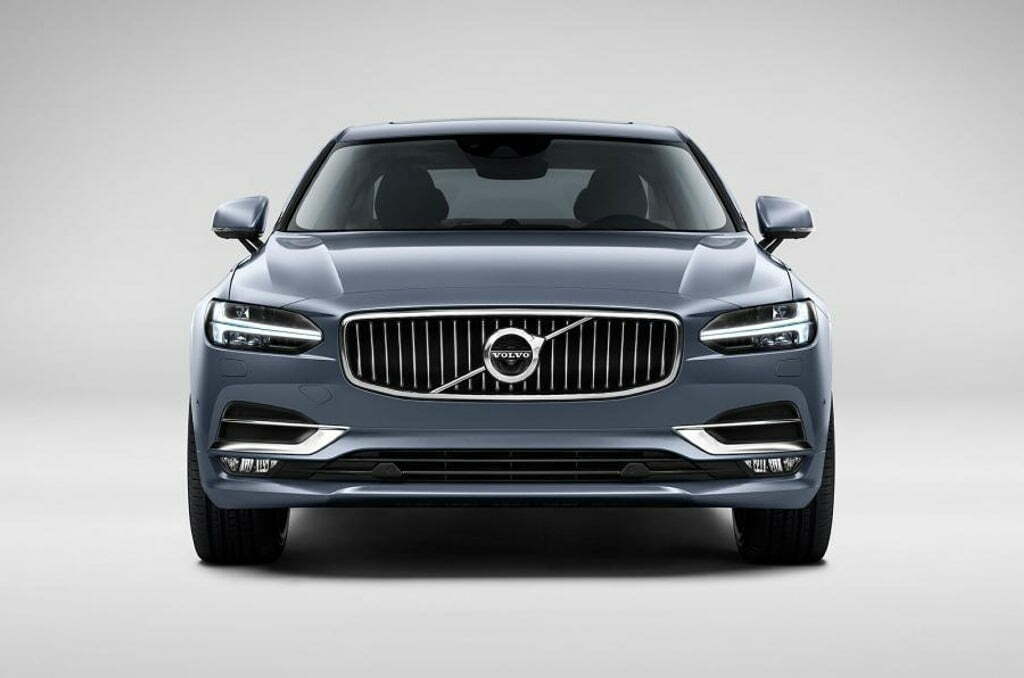 Volvo seems to be aggressive path when it comes to increasing sales and desirability of their vehicles. The brand has been silent for some time now. Depending on their erstwhile partner were over when the company was sold to the Chinese parent company. Volvo has designed all new cars mechanically, cosmetically and has some serious potential for the future also all ready to be published in the markets soon. For now, we saw the superb XC 90 and now we will see this, the Volvo S90. Based on the XC90, this is a saloon which goes against the likes of BMW 5-Series, Audi A6 and Mercedes E-Class.

S90 has been spotted in a warehouse in India where it has been just bought back from home-land. The car as we know is aesthetically quite appealing and even in covers, it cannot hide itself from being a brand new Volvo S90 that it is. The sleek design, the long saloon profile with coupé hint’s in the window line make it stand out. Rear is being called a bit ‘American’ but that should grow on you over time. 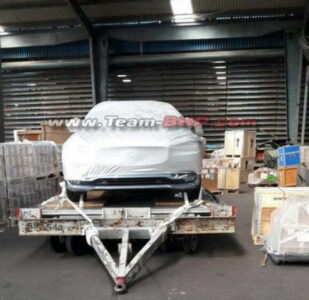 What Volvo tends to offer is the same seen on the XC 90, Thus, in India, it is likely to get a 2.0-litre, inline 4-cylinder, turbo diesel engine, which makes around 224 PS @ 4250 RPM and maximum torque of 470 Nm @ 1750-2500 RPM. Prices for this should begin around the Rs. 50 lakh mark onwards and will go against the segment benchmark E-Class when it comes comfort and luxury. The 5-Series and A6, which are recently refresh to keep them alive and kicking for competitive days like these. Expect a great price tag and another stunner from Swedes! Launch should happen in the year 2016 itself.