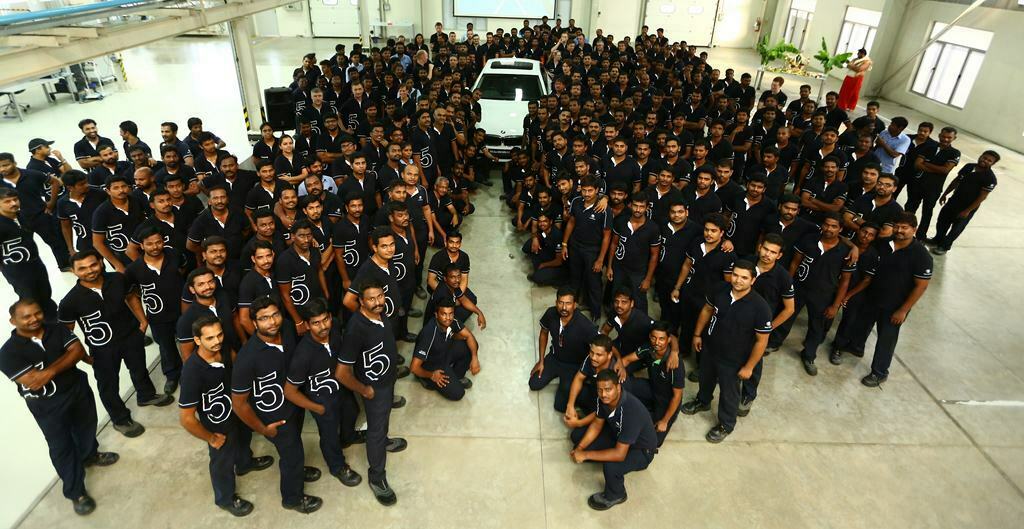 2017 BMW 5-Series India Production begins at the Chennai facility, the prices are set to be competitive because of assembly and localization

BMW India is gearing up to launch the new seventh generation 5 series sedan in India on June 29, 2017. The Bavarian company has begun the production of the sedan at its Chennai plant and that’s a very good thing. The company had first started the assembling the 5 series in India in 2010 itself and is now continuing to do so with the new gen.

The 5 series comes to India as a completely knocked down version (CKD) and it gets assembled in the company’s Chennai plant. The bookings of the new 5 series have already started at the dealerships with a token amount varying from Rs. 2 lakh to Rs. 3 lakh and the delivery of the car is expected to commence from July 2017

The German luxury car maker BMW revealed the next gen BMW in 2016. The new 5 series borrows its styling and features from the 7 series sedan. The new 5 series is bigger and lighter compared to the ongoing model. This car also weighs 100 kgs less too. There are a lot of changes to the interior as well. The new 5 series comes equipped with gesture control, remote parking system, adaptive suspension and 4-zone climate control, electrically adjustable driver and passenger seats. As far as competition is concerned, the new 5 series will be rivaling against the likes of Audi A6, Mercedes Benz E-Class, Jaguar XF and tie Volvo S90. 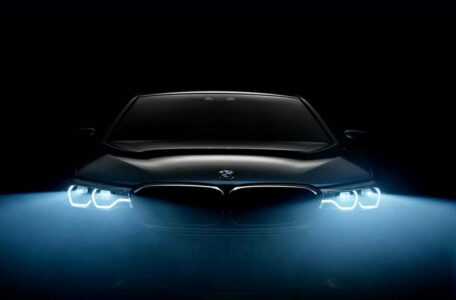 BMW is working hard on sales not just in India but the global market as well. With the new 5 Series which is lighter and bigger, buyers have the option of Mercedes-Benz and Audi; but the BMW 5 Series is a serious competitor in the segment.