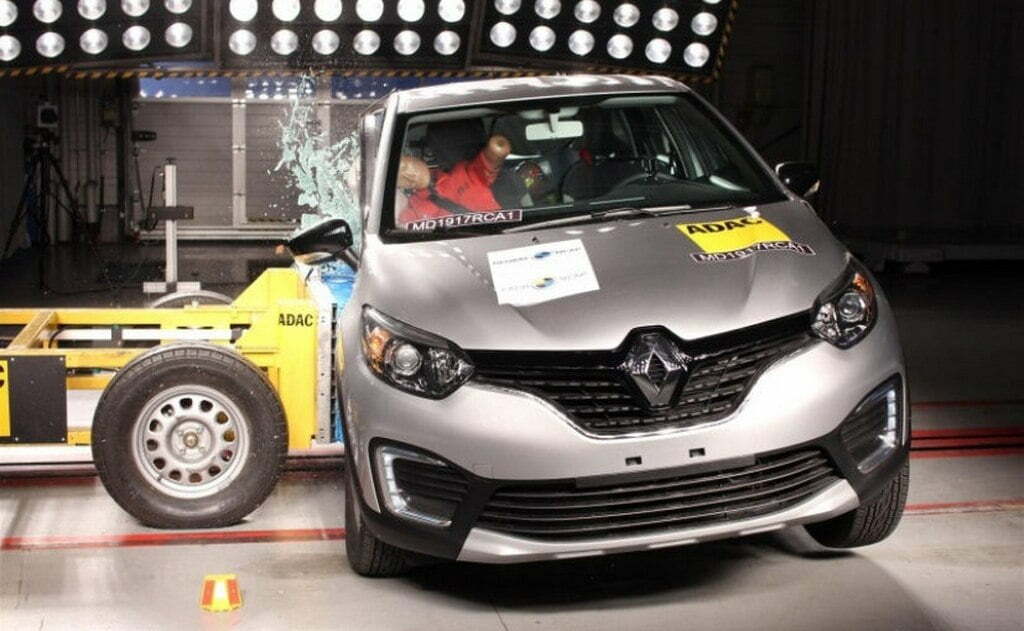 The upcoming car the Renault Kaptur was recently crash tested by the Latin New Car Assessment Program (NACP) and got an star rating of four stars out of five.
The variant of Kaptur which was tested gets 4 airbags, ABS (Anti-locking breaking system), ESC (Electronic Speed Control) and ISOFIX child seat anchors.

In the adult Occupancy of the Kaptur Crash Test, it scored 30.27 out of 34 which gave it 4 stars where as in the child Occupancy friend the SUV got 33.68 points out of a maximum possible score of 49 which give it 3 Stars out of 5. Till date none of the Renault cars on offer have come with more than to airbags. The recently discontinued Fluence and the Koleos SUV had 4 and 6 airbags respectively. 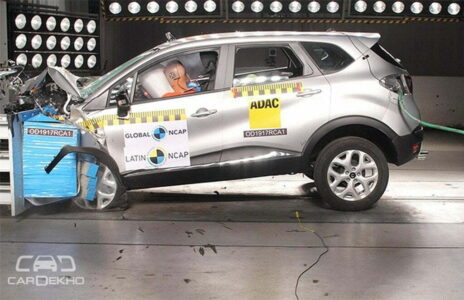 In the lower variants of Duster which was sold in India without any airbags where tested by the Global NCAP and scored zero stars. Once the crash test norms in India go live Renault and other car makers may start offering airbags as standard equipment to improve their safety ratings. Alejandro Furas the Secretary of the Latin NACP commented that the Kaptur showed the potential of local industry to produce and offer safer cars, that exceeded governmental requirements and that perform well with today’s tougher protocol. 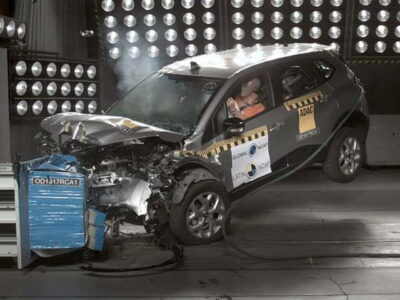 Renault should be proud to show their consumers the crash rest of the Kaptur. He also encouraged Renault and other manufacturers to keep improving their model ranges to achieve 4 and 5 stars.The Renault Kaptur is expected to come to India by the end of this year or around 2018 Auto Expo. The power train options will be mostly similar to the duster. The 1.5 petrol and diesel engine will perform adequate performance and give the French car maker a price advantage. This SUV will overpower the Duster and rival with the Hyundai Tucson and Honda CR-V. 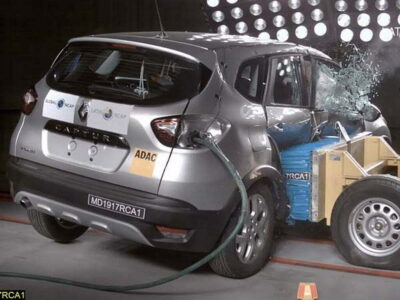