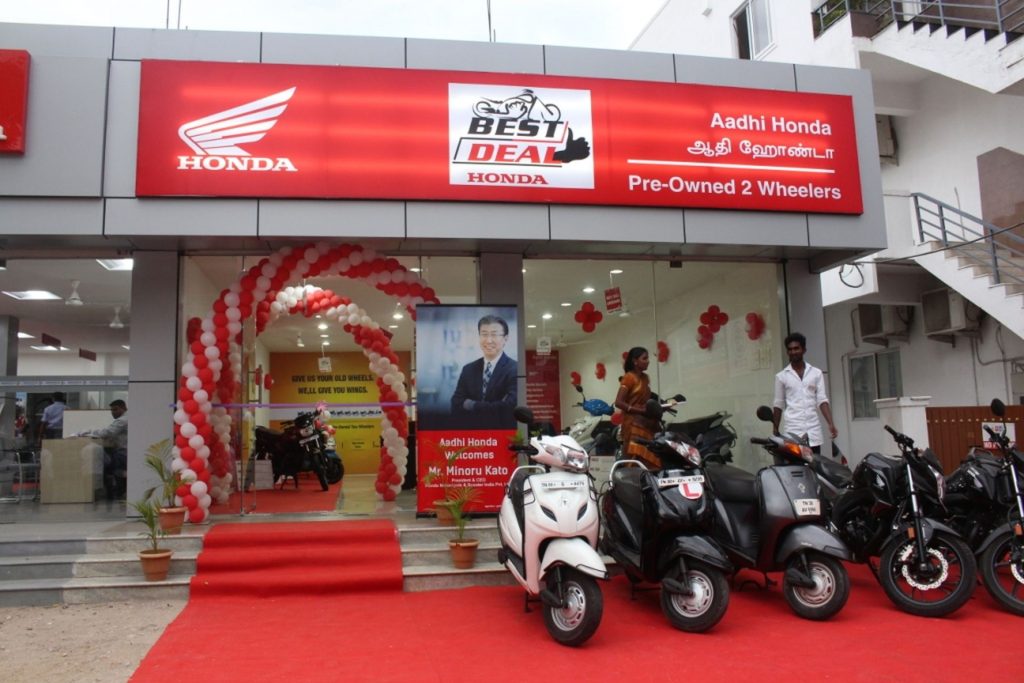 Honda 2-Wheelers is industry’s first organized retail set-up exclusively for pre-owned two wheelers. These outlets have enabled the company to create more touch-points of interacting with customers and tap into the huge potential that the pre-owned two-wheeler market offers.

Interestingly statics say that in 2017 when new two wheelers industry faced challenges like demonetization and transition from BS-III to BS-IV which lead to a stunted single digit growth, there was a significant boost in demand for pre-owned two-wheelers. In financial year 2016-17, sales of Honda’s pre-owned business Best Deal grew by 23% which is three times that of the new 2-wheeler industry growth of only 7%. Supporting this growth, was the rapid network expansion of Best Deal outlets count by 44% to 147 outlets in FY 2016-17.

Honda’s Best Deal are the first such retail set-up by any two-wheeler manufacturer in India to venture exclusively in the highly fragmented and unorganized pre-owned market. Honda’s Best Deal network now covers 117 cities across 21 states of India. 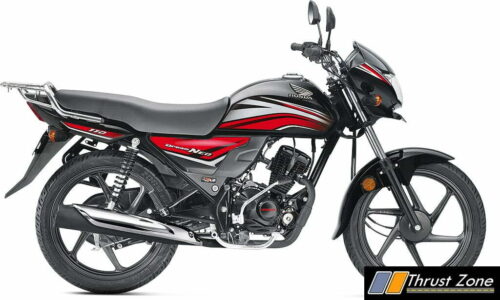