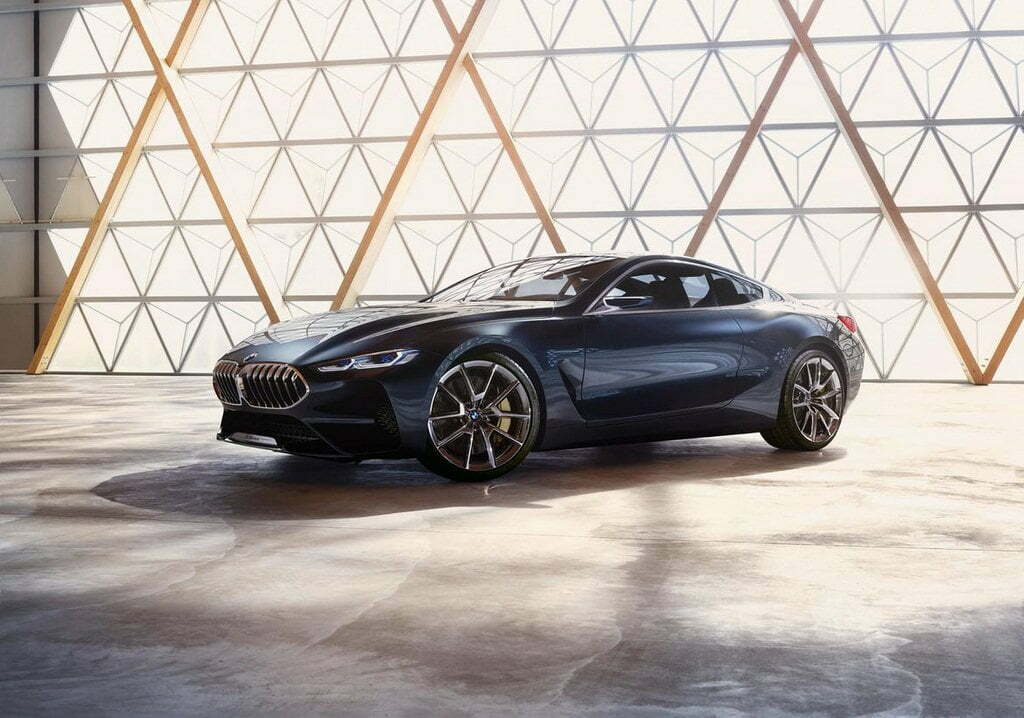 BMW worldwide is getting aggressive with plans in the ultra luxury segment which is catching up thanks to interest coming in from markets worldwide. Blame digital world for hyping every fact that is set to launch in the market or has come into the market. Demands from Asian countries and middle east is making sure they meet the extra ordinary needs and grow from the current crop of cars that they are making which is reaching the masses thanks to small engines, smaller body sizes and affordable running costs they offer.

The 6-Series was not an common’s man car, but for some reason it did not work well or may BMW did not want it to succeed with it and give it all new direction, and that ‘it’ is their luxury plans of course. BMW 8 Series Concept has been Unveiled and the car has mixed reaction from the around despite the fact it grab attentions and is a new design direction for BMW. Interior are the highlight though as the steering wheel look good, the meters are entirely new unit and the car aims to be a proper coupe this time with two seats on the inside.

Rival Mercedes-Benz has already done and on its own but BMW has a trick up its sleeve, that it has practically bought. The Rolls Royce brand has seen a lot of changes and all new model which is far more sportier and yet has the character and soul of British manufacturer despite the fact it is underpinned by the BMW platform (7-Series). BMW could turn the tables 180 degrees and offer the same with a less premium and even more sportier avatar while still being uber luxurious in its statement to the world.

Read this too: 8-series spied in coupé form

8-Series just could be the same thing. We expect it to have a minimum of a hybrid four-cylinder engine, six-cylinder petrol and diesel engines along with the all mighty V12 joining in. This will make sure over the time that the 8-Series also does volumes in decent numbers to sustain itself and offer the audience exactly what they always needed in this segment. 8-Series does have an interesting history and a bright future, let’s see how BMW intends to shape it. 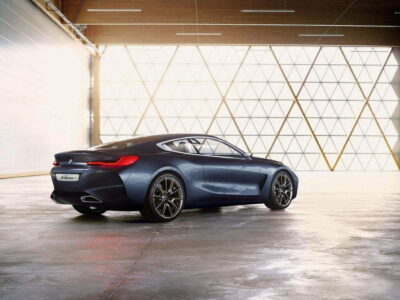 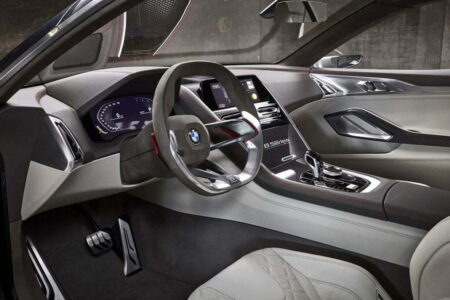 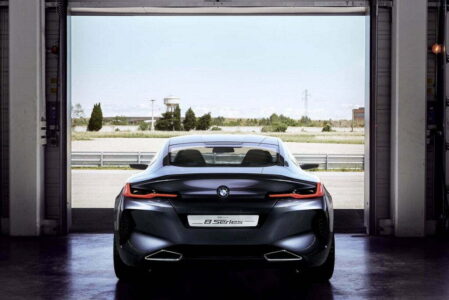