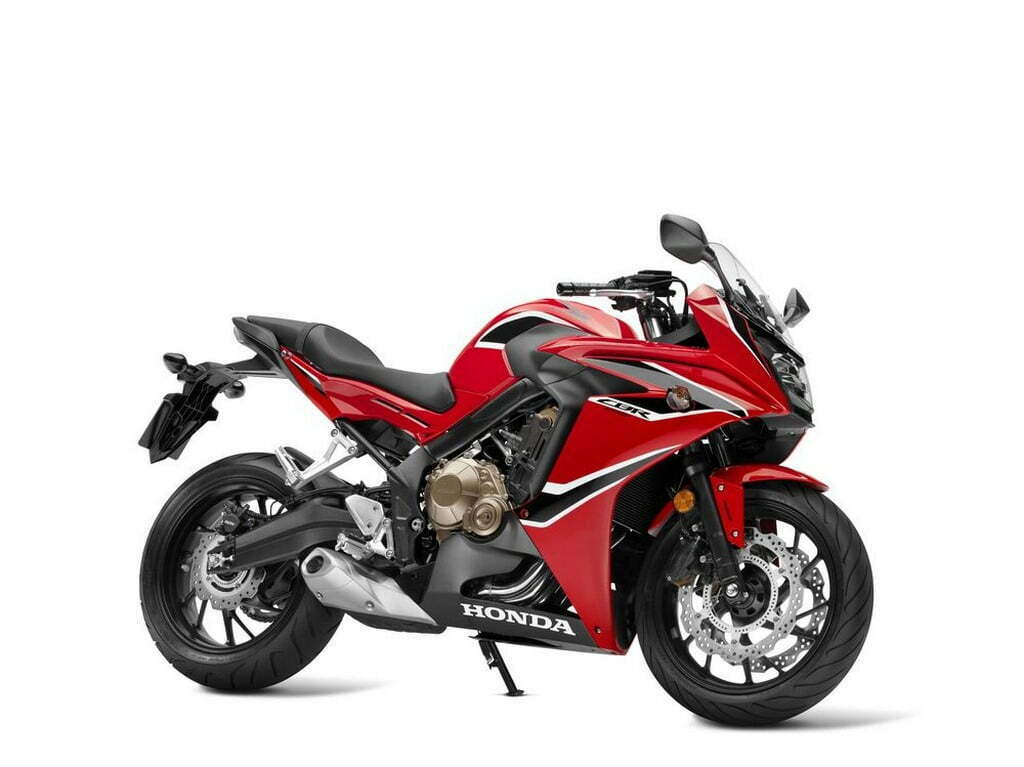 Honda CBR650F when it was showcased first at the Auto expo 2014, it was sensation and it was the most demanded motorcycle of all time from Honda superbike stable. Honda promised affordable price tag along with four-cylinder motor with just about enough power and torque from the motor to keep enthusiast on Indian roads happy.

The motorcycle came with a slightly heavy price tag and still made good amount of sales and brought a lot of new bikers along with slightly experienced riders to its stable. Discounts were rained in till very recently and the stock seems to be over. However, just like you we are also waiting for a fresh batch to come. The CBR650F 2017 version has been rolled out worldwide and is finally here today as the manufacturer has rolled it out silently into the market. 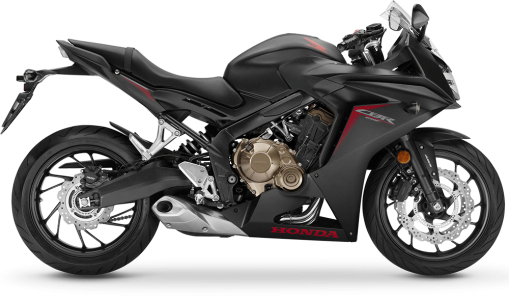 What we have exclusively for you are the dates. Our sources in Honda confirm that the CBR650F is set to launch in July 2017. The motorcycle has a revised engine most along with a new headlight. 2017 Honda CBR650F India comes in a new red and black color scheme. Honda had just announced four new products coming in this may be in the count list and this is the second. 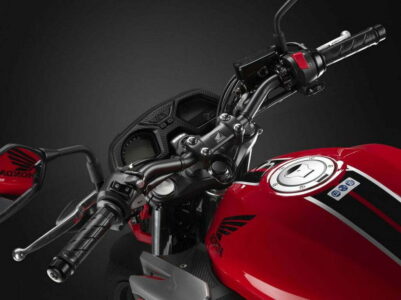 The suspension has been revised with new Showa forks at the front as the rear continues to be the same. The brake components at the front are all new with redesigned pistons and pads. ABS continues to be offered as standard. Engines remains the same as before. Company website still claims it makes similar horsepower and torque as before with minor changes. The 649cc engine makes 86 BHP of power and 60.5 Nm of torque. The website still shows that it is priced at Rs. 7.3 lakhs ex-showroom Delhi. Stay tuned to this story for proper numbers that will follow.