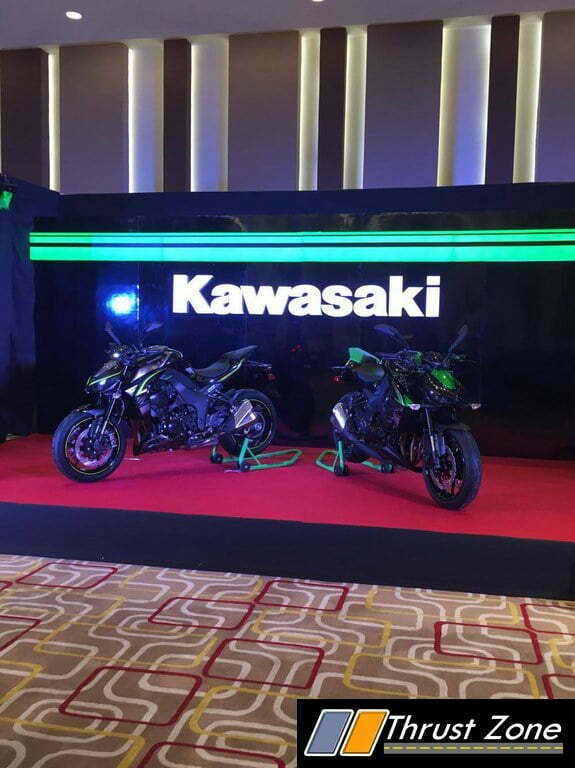 Kawasaki India has big plans for the Indian market. The manufacturer plans to launch a lot of products in the country which has been flooded with superbikes as the demand goes higher. Kawasaki is one of the oldest player in the country and will make sure it takes on the likes of BMW, Triumph, Ducati and Honda. Kawasaki will make sure it launches everything it has worldwide in the country and meet the demands of the informed consumer. The manufacturer today launched the Z250, which is the volumes product and also this, the sporty version and the normal version of the Z1000. The naked motorcycle continues to exist with the Z800 and Z900 and will last for some time before it gets discontinued. We have all the details from the launch of the motorcycle with live HD images.

There is a new color scheme on offer with the motorcycles. The Z1000R gets black body paint and yellow pin stripes all around. The design panels continue to be the same so there is the new headlight over the previous version, there is a large fuel tank, a minimalist tail-piece and large suspension and tyres help it give it a beefy look. The short length and center of gravity centralization help it give a compact and purposeful look.

The Z1000 continues to get normal big piston forks and adjustable home made rear suspension. Z1000R gets Ohlins suspension at the front and rear which is adjustable is said to be far more better than standard version. The Z1000R also gets renowned M50 monobloc calipers and better disc brakes for zero fading while usage. The tyres remain the same as before, there is a 120 section at the front and a 190 section at the rear.

The engine is now BSIV compliant and now makes the same 142 PS of power and 111 Nm of torque from 1043cc engine. The engine comes mated to an 6-speed gearbox. There is assist slipper clutch on option and there are no major changes to the engine done. The four-cylinder should be the same as before which is high on refinement, rideability in the city and good performance as well. 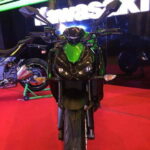 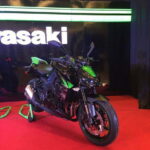 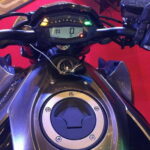 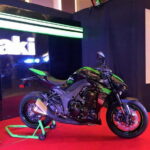 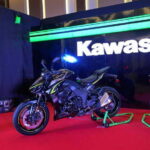 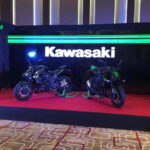 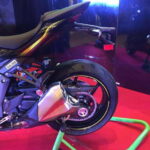 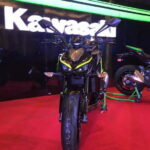