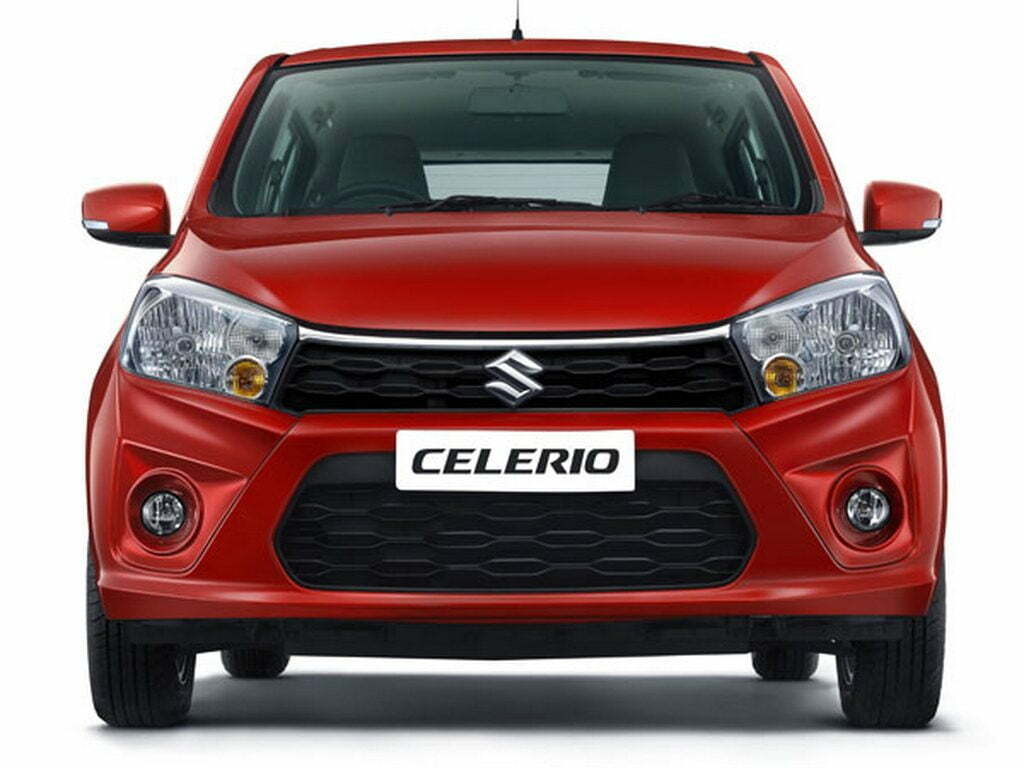 2017 Maruti Celerio Facelift comes with revised interior and exterior remains largely unchanged, wait for the Celerio X that is coming with massive changes

Maruti Suzuki Celerio was first launched in the year 2014 and from then Celerio has been one of the most popular and bestselling hatchbacks till date. The Japanese manufacturer could be thinking about a replacement for its global A-segment vehicle and if so, the new Celerio has come in refreshed appearance and we have all the details.

The exterior of the new Maruti Celerio facelift version gets some cosmetic updates. A new front grille which is here sleeker and now comes with added chrome on it is the front update for the car. The front and rear bumpers are updated too. The hatchback ets same set of alloy wheels and restyled headlamp cluster which will have L-shaped day time running lamps inside. Since the update is purely cosmetic the dimensions of the car remain the same. 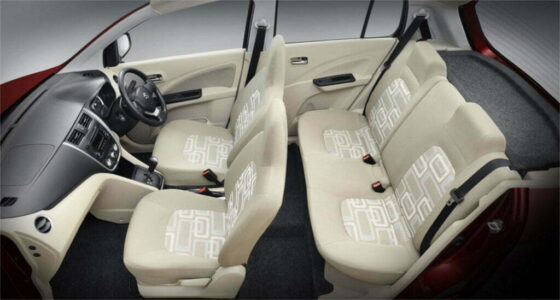 Launched in October 2017, the prices are listed below. 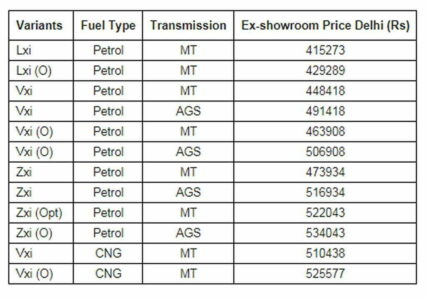 On the powertrain part, the small hatch gets power from a 1.0-litre K10B three cylinder petrol engine which churns out 67 bhp of power and 90 Nm of peak torque at 3,500 rpm. The engine is mated to a 5-speed manual gearbox.

Buyers can also opt for a CNG equipped engine which is the VXi trim and makes 59 bhp at 6,000 rpm and 78 Nm of peak torque at 3,500 rpm, which also comes with a 5-speed manual transmission. Expect top of the line fuel-efficiency figures from the manufacturer yet again.

We see dual airbags and ABS along with EBD as option on all variants while driver airbag is standard. 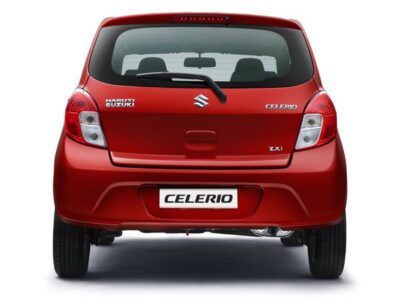