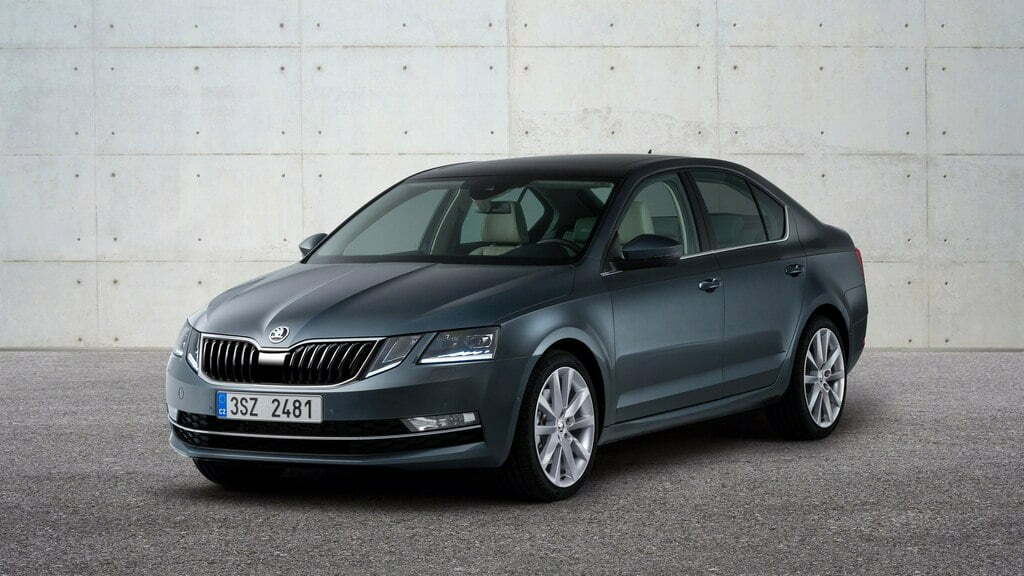 2017 Skoda Octavia Facelift is all good mechanically but the split headlights? Was it necessary? Let’s hope it grows on all of us!

Skoda has just unveiled the 2017 Skoda Octavia Facelift and sticking with the months of speculations, the car has indeed arrived with split headlight design. This new look helps the 2017 Skoda Octavia Facelift stands out amongst its rivals in the segment. Interestingly, the new headlights also use full LED system instead of the old cars bi-xenon + LED DRL’s. Other change includes a slightly different front bumper and redesigned fog lights. While almost all of the side profile remains untouched, the tail light LED’s do get refreshed design. And then there are new wheel designs and will be available in sizes from 16 to 18 inches.

On the inside, the car now features a 9.2 inch touchscreen display and top-spec Columbus infotainment system, just like the Kodiaq. The capacitive touch buttons on all four infotainment systems make the console look much sleeker with a glass design replacing physical controls. This all makes the 2017 Skoda Octavia Facelift look much modern from inside and features ambient lighting as well. The Simply Clever collection of handy features on the car now also includes a customizable key enabling multiple users to save their own car settings. And that’s not all, heated steering arrives as optional for the 2017 model as well along with foldable tables mounted on the back of the front seats.

Understanding the significance of its highest selling model, Skoda has borrowed many assistance systems from the Superb. With additional cost, you would be able to get predictive pedestrian protection that works together with the Front Assist system. The cars parking assistant has also been upgraded for the new model. Other novelties added to the 2017 Skoda Octavia Facelift include Rear Traffic Alert and Blind Spot Detection. Then there is a trailer assistant as well if you need to tow a vehicle. Another tasty feature from the Superb that features here is the removable torch inside the Octavia Combi’s trunk.

All engines can be had in 6 or 7-Speed DSG. There is an option to link the beefier 1.8 TSI and 2.0 TDI to an all-wheel drive system for extra grip. The car will also feature the Dynamic Chassis Control (DCC) system that arrived in 2016 itself. This should help with Comfort, Normal and Sport modes. The sportier vRS models should be arriving in 2017 and not much is clear about them as yet. However, it is being said that there will be a vRS 245 model, meaning a considerably powerful 2.0 TSI for it.

Launch is set to happen in 2017. Prices should be similar to what they are right now but a minor increase is expected 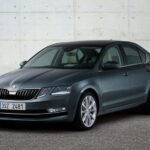 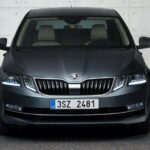 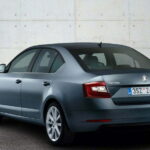 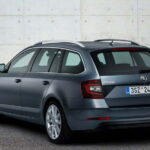 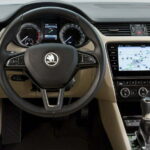