By Apurva Arvind Ambep Published On May 7, 2017 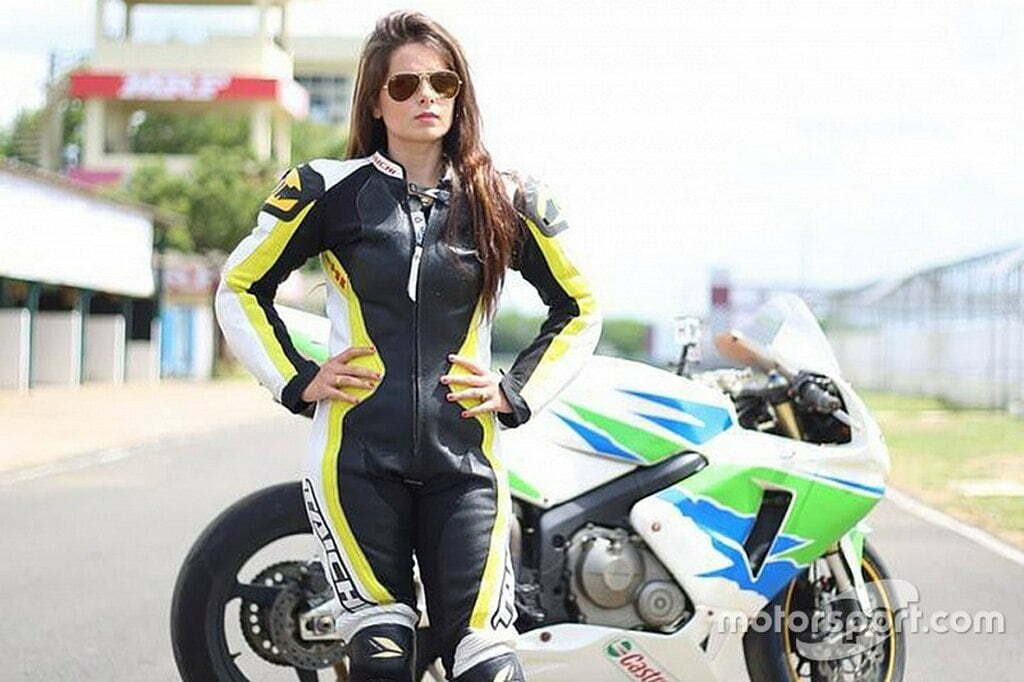 Alisha Abdullah born July 24, 1989 is the only Indian woman super bike racer and the fastest woman car racer too. Alisha has been into racing since she was a kid when she was just 9-years old and was already winning races by the time she was eleven. She won the MRF National Go-Karting Championship and the best Novice Award in the National level Formula Car Racing in the open class at the very early age of 13. Alisha did her schooling in St.Kevin’s and pursued her higher secondary studies at Sacred Heart, Church Park. She completed her graduation in sociology at M.O.P. Vaishnav College for women and post graduated from LIBA.