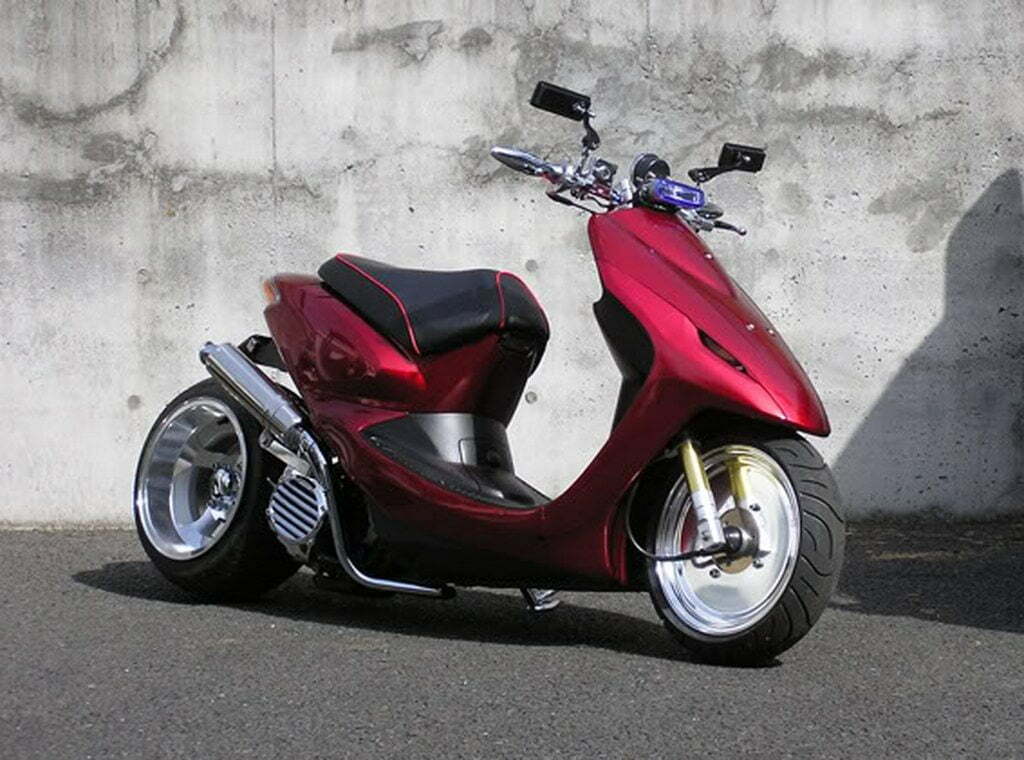 Honda Dio is arguably the most loved scooter by the youth from the Honda stable. Despite the fact it houses the same commuter body and engine, it has the funky looks and color schemes on offer all these years to make it appeal to younger and larger audience. We have seen white and blue, yellow, matte black, green color and various other options offered by Honda itself. The manufacturer has tried its best to provide distinction.

However, public takes matters in their own hands at times. We have seen youngsters modifying the lights, electrical and paint of the of the scooter. There have been wraps right from military scheme to downright test mule schemes as well (They think they will be clicked like them too) However, there are no limits to human mind and then came the modifying the engine fitting it with a free flow exhaust, air filter and much more.

Post that came the stripping scenario where the front handlebar fairing was taken of and in some cases, the scooter was completely stripped. Today though, a tuner somewhere has added long body panels in purple color, added chrome wheels and engine cover, a new instrument cluster and much more is added. Wheels are way to larger at the rear, suspension at the front has been changed, a proper exhaust can be seen a lot more has been done which meets the eye. This has to be something to look forward in the real world. What do you think? Share it with your friends and let us know in the comments below. There are some other photos as well we added to the gallery as well. 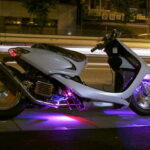 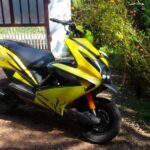 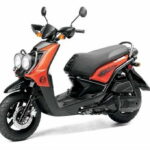 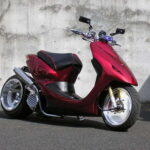 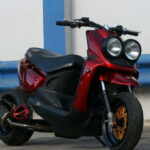 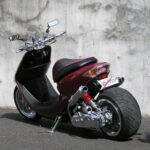 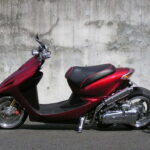 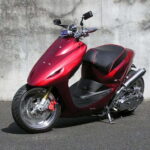