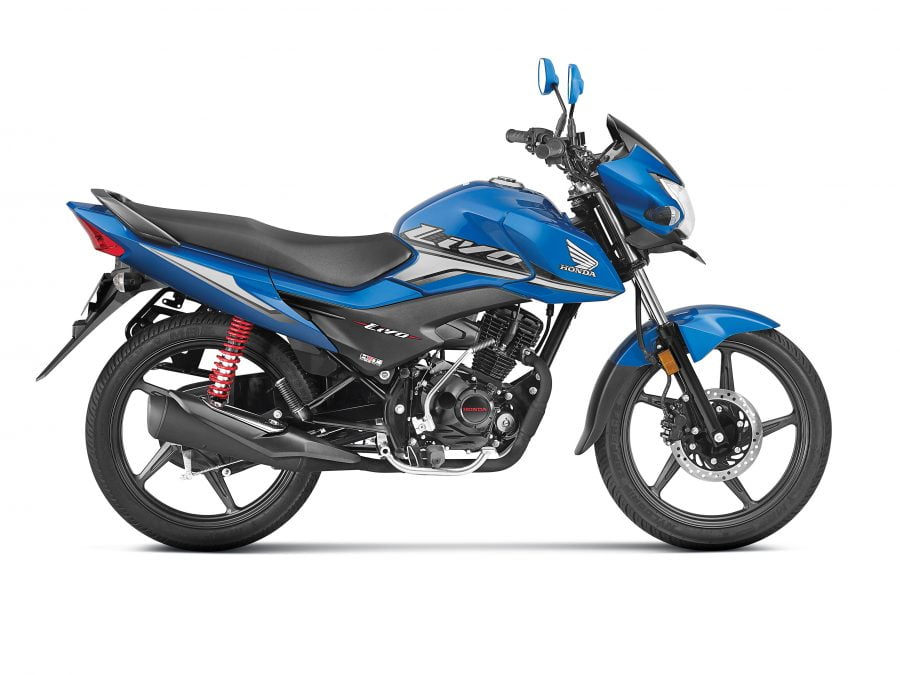 With more than 5.9 lac happy customers, LIVO is Honda’s best-seller in the 110cc commuter motorcycle segment. The 2018 edition of LIVO gets more style courtesy the new stylish sporty stripes. Upping the game is the new analog-digital meter console with the added convenience of Service Due Indicator, clock and low maintenance seal chain. 2018 Honda Livo Price and details explained below.

The design remains the same as before. The sharper tank extension, the large headlight cowl, the slim and yet modern looking fuel tank continues to be on offer. There are five colors to choose from which includes blue, red, black, white and brown. The large exhaust continues to be the highlight of the package.

The single downtube frame, telescopic front fork at the front and hydraulic 5-step adjustable rear suspension will make it to the motorcycle as before. There is disc brake on option at the front, while the rear continues to offer only drum unit. Tyres are the same as before. The front is a 2.75 unit section with 17-inch wheels and the rear comes with a 3.0 inch wheels which is slapped onto 17-inch wheels. Both tyres are HET technology equipped as before and there is a patent on the same. 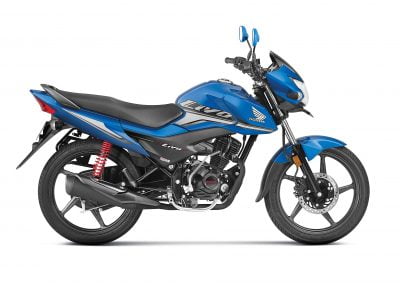 The 110cc premium segment motorcycle comes with a 110cc 2-valve HET motor which now complies with BSIV emission norms. The engine makes 8.31 PS of power and 9 Nm of torque from its air-cooled unit. The top speed is 90 km/hr and it ends up delivering 60 km/l as well. The engine comes matched to an 4-speed gearbox.

CBS should make it on the motorcycle by 2019. The motorcycle gets AHO for now and it means Auto headlamp will be on always.

Read this too: 2017 Honda CD100DX launched with new scheme and BSIV engine