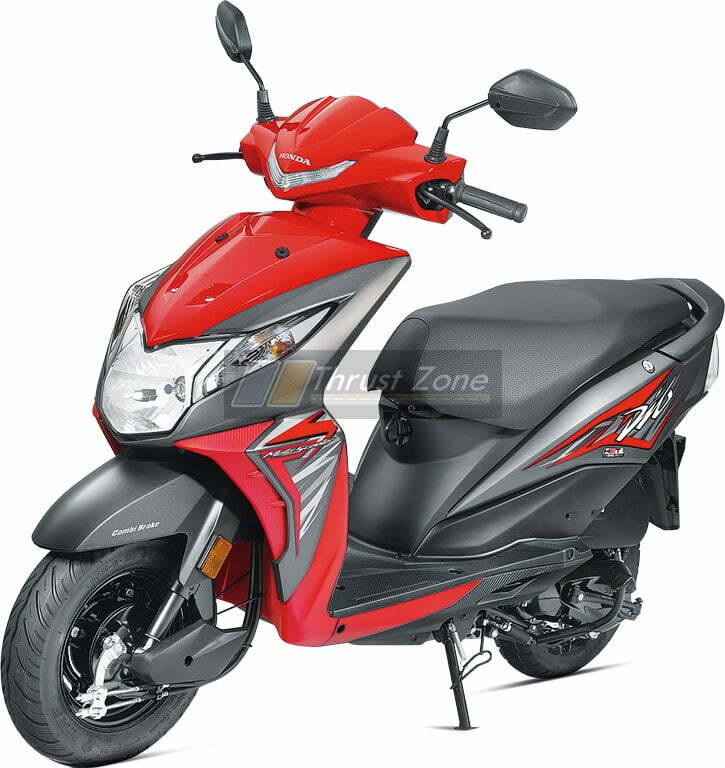 Honda like other manufacture is making sure it meets all the emission and safety requirement the government has applied for two wheelers. IT is one of three manufacturer who has rolled out all BSIV complaint motorcycles and scooter into the country. We will keep you updated on everything as things come by. Today, there has been another addition and that is the very popular Honda Dio scooter. The scooter is likely to carry an BSIV engine and we can see much more changes, this is to make sure it looks fresh and is ready to hit the market. We have the details listed below.

We see new color schemes on offer along with the very latest revised color schemes seen from last year. The upper part which is usually the headlight mounting point is now NOT empty and has a large DRL which does end up taking the style and feature quotient. The main headlight remains mounted below and the rest of the scooter continues to be the same. Stubby, funky and very youthful at the same time. The front apron has changed, there is a new number plate holder. The turning lights also get a bit of change in design.

The link type old school suspension surprisingly continues with the scooter which is known for poor ride quality and not exceptional performance. The underbone type chassis and side sided shock continues to be on offer.

The Dio continues to make around 8 PS and 8.91 Nm of torque from its BSIV HET engine which will be high on fuel-efficiency at the same time. The CVT mated gearbox engine is known for proven reliability and decent performance thanks to low kerb weight. Top speed is 83 km/hr.

CBS is being offered with the scooter. Feature list does include a new speedometer, new DRL at the front headlight are on the top. 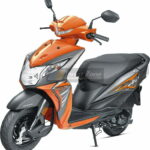 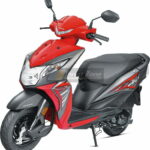 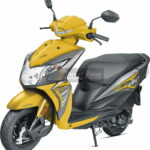 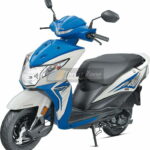 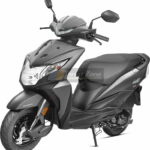