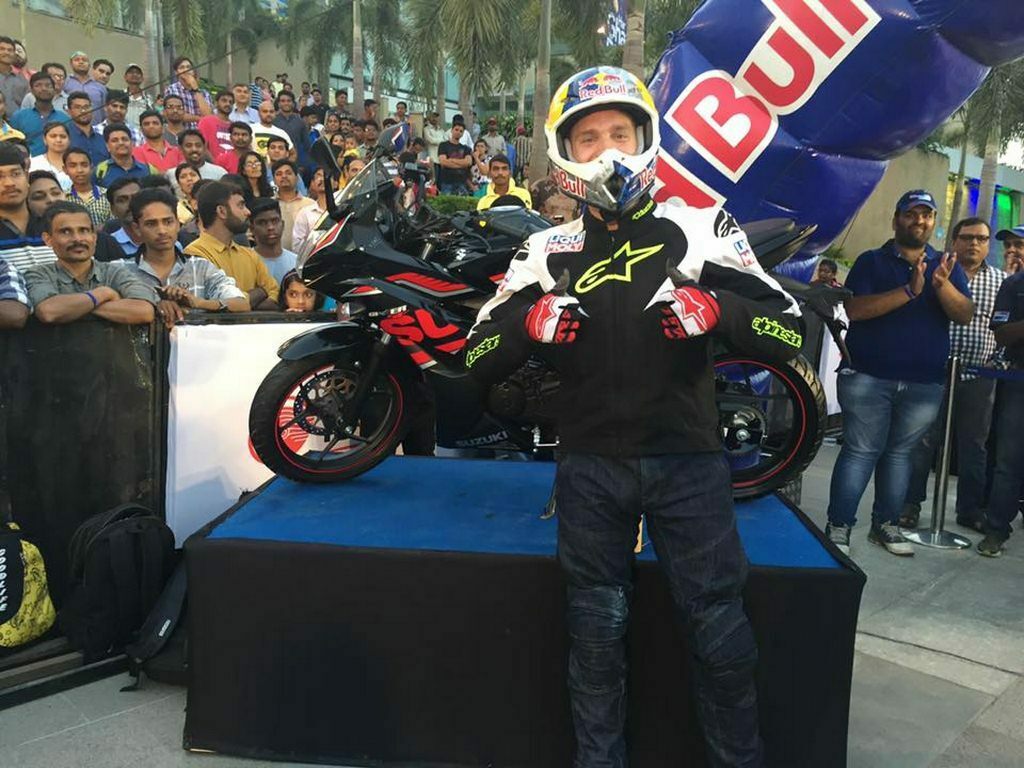 2017 Suzuki Gixxer Day had everything, right from a morning ride out with the Aras to music from the singers and ofcourse, the K5 singing loud and hard!

Suzuki Motorcycle today celebrated the launch of their New 2017 Gixxer Series of motorcycles at the Gixxer Day with Aras Gibieza, European Freestyle Champion showcasing a stunt performance on the capable Suzuki GSX-S1000 at the Central Avenue in Mumbai, Powai. The city and we witnessed the Gixxer Day 2017 celebrations with much fan-fare which will later be taken to fans in Kolkata and Delhi too. Suzuki Gixxer Day is and will about gathering of Suzuki Gixxer and Gixxer SF owners to celebrate the spirit of the hugely successful Street Sport Bike that Suzuki launched in the year 2014.

The event highlight was the European Freestyle Champion and Red Bull athlete Aras Gibieza, who mesmerized the crowd with his world class freestyle biking and stunts that were performed by him. Gixxer Day celebrations in Mumbai also offered cultural twist with dance and music performances which also gels well with the motorcycle enthusiasts. 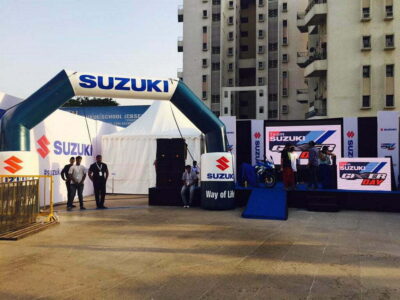 Additionally, before the even started, a morning ride out session was organized for the Suzuki riders, by providing them an exciting opportunity to tour the city with Aras, which was followed by an interactive session where the two time European Freestyle Champion from Lithuania shared his biking experiences with Indian fans, Gixxer rides and motorcycle enthusiasts. 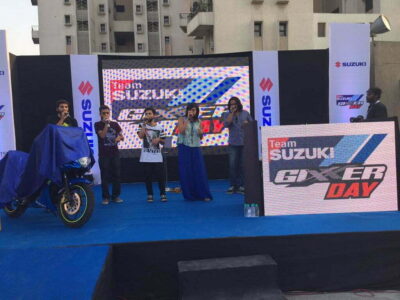 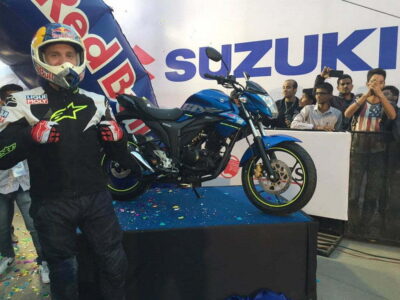