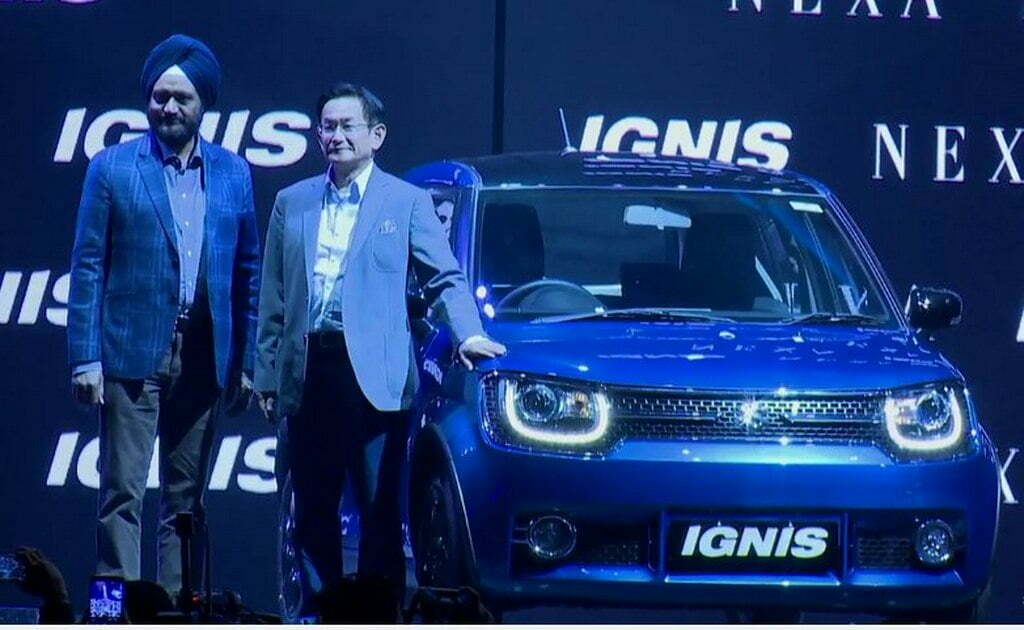 Maruti, Tata, Renault Market Share increases as the products they made are out of the box and masses accepts them whole heartedly

Out of the major seven passenger car makers in the country, it was only Maruti Suzuki, Tata Motors and Renault India that could gain market share during this ongoing fiscal that is now in its final month. It was also particularly tough fiscal year, especially the later half with the demonetization hitting where it hurt most. This meant that though the aforementioned companies somehow kept their momentum going, the rest could not. Other makers like Hyundai Motor India, Mahindra & Mahindra, Honda Cars India and Toyota Kirloskar Motor have been lost market share this year.

These findings have come up from the latest data that has been released by SIAM or Society of Indian Automobile Manufacturers. As per this data, the Indian passenger vehicle (PV) market grew by 9.16 percent. The total volumes sold were 27,64,206 units in April-February duration while during the same period it was 25,32,288 units a year-ago.  The major growth once again came from Maruti Suzuki as the market leader grew its market share to 47.6 percent. During this period Maruti sold a staggering 13,15,946 units. Last year, Maruti had sold 11,86,456 units in the same period with a market share of 46.85%. 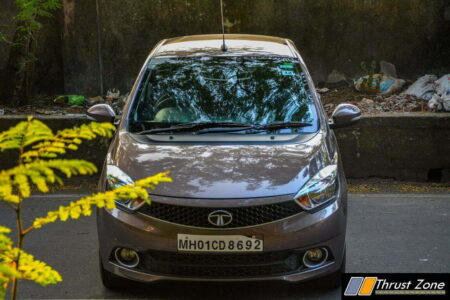 The closest competitor to Maruti in India, Hyundai Motor India though sold more units this fiscal year, but still saw a drop of market share from 17.49 to 16.82%. Last year Hyundai sold 4,43,123 units and in last 11 months it has sold around 4,64,948 units in the ongoing fiscal. This clearly states that the growth of volumes this year overall has been snatched by other makers from the South-Korean company. The loss in market share for homegrown M&M was to 7.62% as compared to 8.27% from last year. M&M sold 2,10,776 units in the April-February 2016-17,when compared to 2,09,422 units last fiscal.

The next major gainer apart from Maruti was Tata Motors, which as per SIAM data increased its market share to 5.6% as compared to 5.45% for the same duration last year. Though the growth is marginal at first glance, it adds a major boost in the revival of sorts for tat Motors. Last year Tata sold 1,38,152 units which increased to 1,55,411 units in last 11 months. With a slew of new model launches this year, we expect Tata Motors to further gain market share into its opponents. Honda Cars saw a decent decline in its market share from 6.89% to 5 per cent, selling 1,38,363 units compared to 1,74,630 units last time around. Clearly lack of new models in the range is hurting Honda in India.

We reckon with the new City and the just launched WR-V, Honda will fare better than its present performance. Toyota Kirloskar also did witness a decline in market share from 4.77% to 4.68%. However, it sold slightly higher numbers at 1,29,568 units in the April-February period this fiscal as against 1,20,857 units for the same period last year.

The SIAM data has brought a huge reason to celebrate for the French automaker Renault, as it has grown astonishingly in these 11 months of current fiscal. Renault has more than doubles its market share which now stands at 4.44% as compared to about 2.34% last year. Surfing on the huge success of the Kwid, Renault sold 1,22,935 units in the period as compared with 59,308 units from last year.