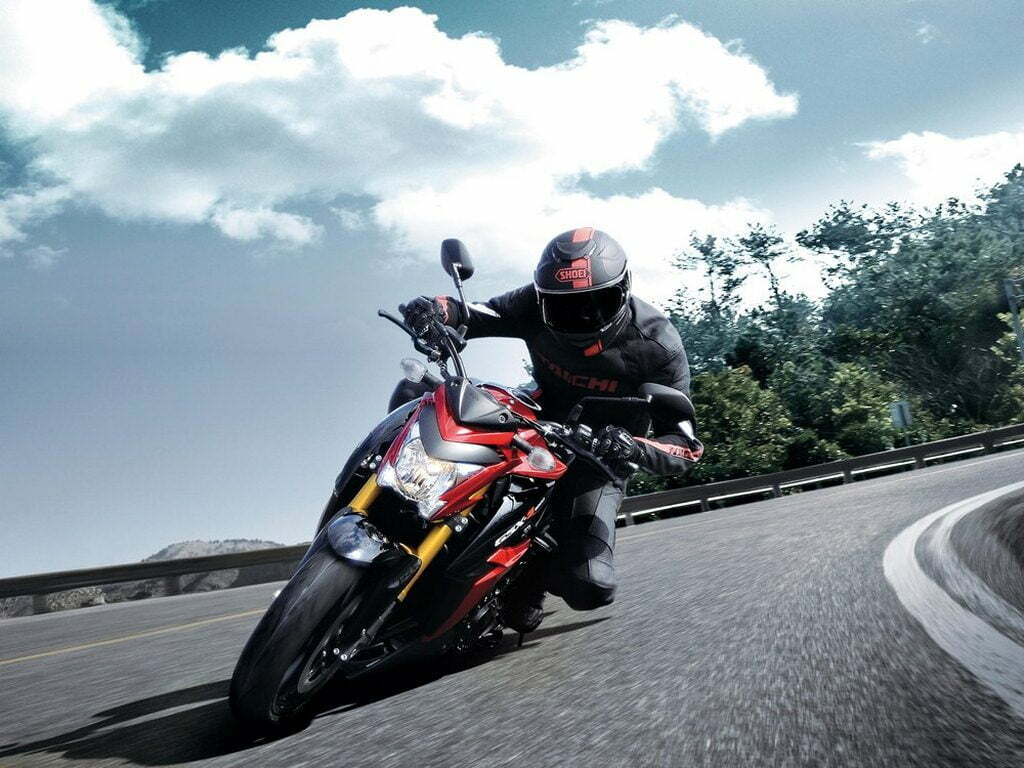 Yet again we again have some interesting superbike news for you. The Japanese two wheeler manufacturer, Suzuki, which is doing well with scooter and 150cc Gixxer motorcycles is also making sure it caters to the superbike world. The manufacturer has been launching all new products which are Euro 4 compliant and have some changes to distinguish themselves from the previous model year. The two new bikes that are now Euro 4 compliant and silently on sale are the Suzuki GSX1000S and GSX1000F. The naked and faired model are up on sale as we speak. The prices mentioned above, such as Rs. 16.01 Lakhs and Rs. 16.50 Lakhs are on-road Pune. This includes the not so pleasant 20% CBU tax Maharashtra has put on motorcycles and the usual insurance and RTO charges is also part of this price tag. 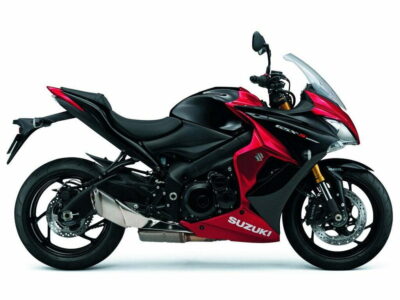 Changes to the 2017 Suzuki GSXS1000 and GSXS1000F include, most importantly, a slipper clutch, 10 BHP and 2 Nm of more torque and two teeths added to the rear sprocket to make sure it delivers more low-end torque. Cosmetically, the same colors are seen as before, however we wait for confirmation from the company on the same. There are blackened out clutch and brake levers. The motorcycle now makes 150 BHP Of power and 108 Nm of torque. There is no change in weight. Suzuki says the power comes from holes in the crank case that allows more power. 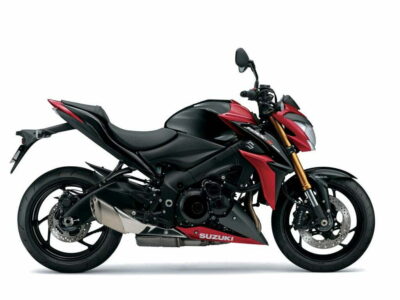 However, the power has been under reported by the company from day one itself, which is good news for enthusiasts anyways. The motorcycle was said to be making around 165 BHP, so may be the manufacturer is still under reporting it. The Maharashtra price tag is downright appalling but in other expensive states it will be slightly under this price tag which makes it quite a good value for money proposition. Since the motorcycle makes slightly less power than the European Super nakeds on offer as it provides typical Japanese traits at the price tag. We will bring you a road test of these vehicles soon as we cannot wait to get our hands on this machine!