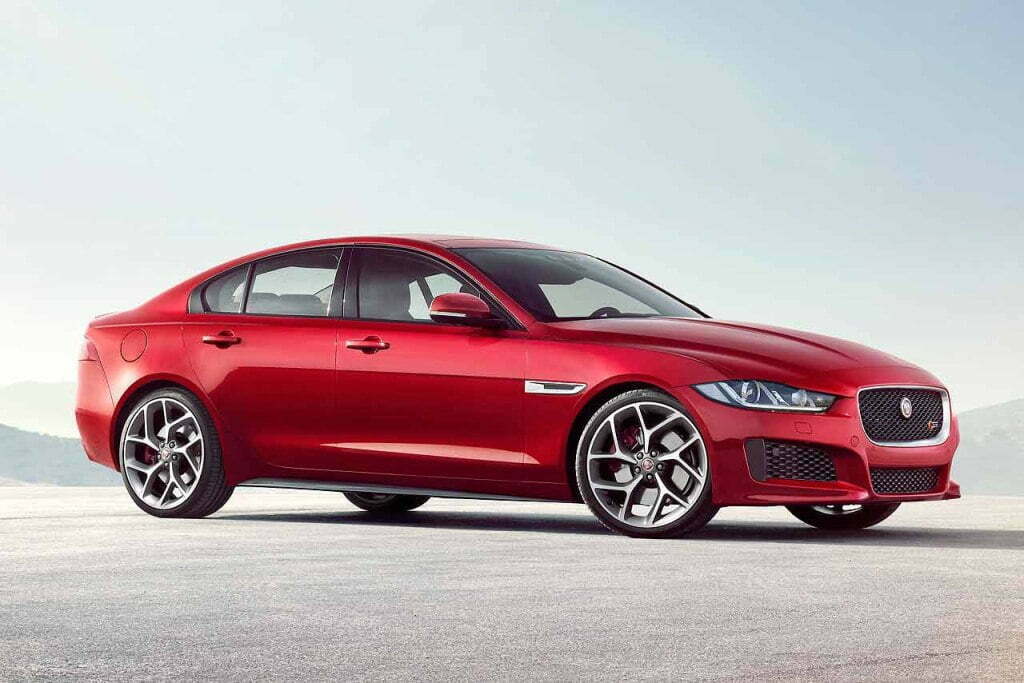 Jaguar Xe needs no introduction despite the fact that it is an all new product. XE was hyped for three straight years before launch as the Baby Jag and a BMW 3-series rival. The massive following of the same followed and after a star studded launch of the car in the world and in India, it already began the best car Jaguar has ever made. The dynamics, the aesthetics and everything appealed just right to the audience and critics are still in love with it. Jaguar was missing something which is crucial to success in India. Petrol engine equipped XE is the one which made it earlier to the shores and today, the diesel it set to come into the Indian market. Jaguar notifies the bookings are open and the car will be delivered in the upcoming month or so. Today it has been launched at an aggressive price tag.

Under the hood is Jaguar’s all new 2.0L Ingenium 4-cylinder turbo-diesel engine that produces 180 PS and 430 Nm of torque. All of which is sent to the rear wheels via an 8-speed ZF automatic gearbox. The cat can sprint from 0-100 km/h in 7.8 seconds, before hitting a top speed of 228 km/h. Expect it to deliver class leading efficiency as well. The 3-Series delivers with the all aluminum diesel engine delivers 18 km/l, we expect Jaguar to top or stay in the same league of it. Jaguar XE include Jaguar Drive Control™, Torque Vectoring by Braking, All Surface Progress Control. On the inside it gets the same features as petrol, here it gets more premium Meridian Sound System (380 W), Sliding Panoramic Sunroof and 20.32 cm and a Touch Screen with InControl Touch Infotainment system. 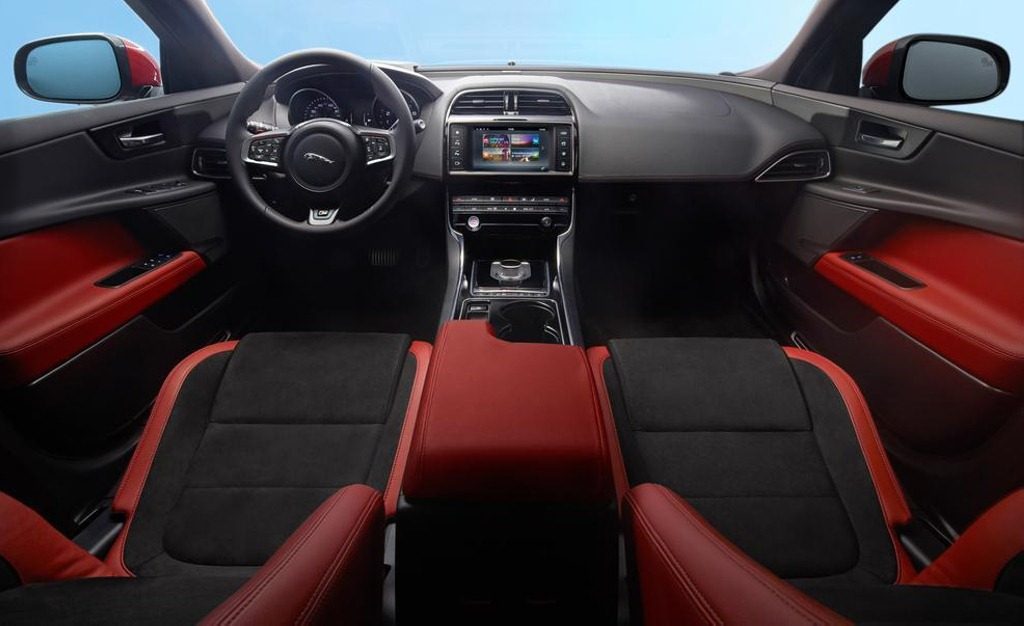 Diesel still remains the fuel that these luxury car owners require as they are more efficient and peppy to drive at the same time. A European diesel sedan always makes sense indeed, worldwide. The Jaguar XE will go against the recently launched not widely loved Audi A4 which makes more power though. The 3-Series diesel awaits it along with the C-Class and C250d, which is also makes more power and torque.