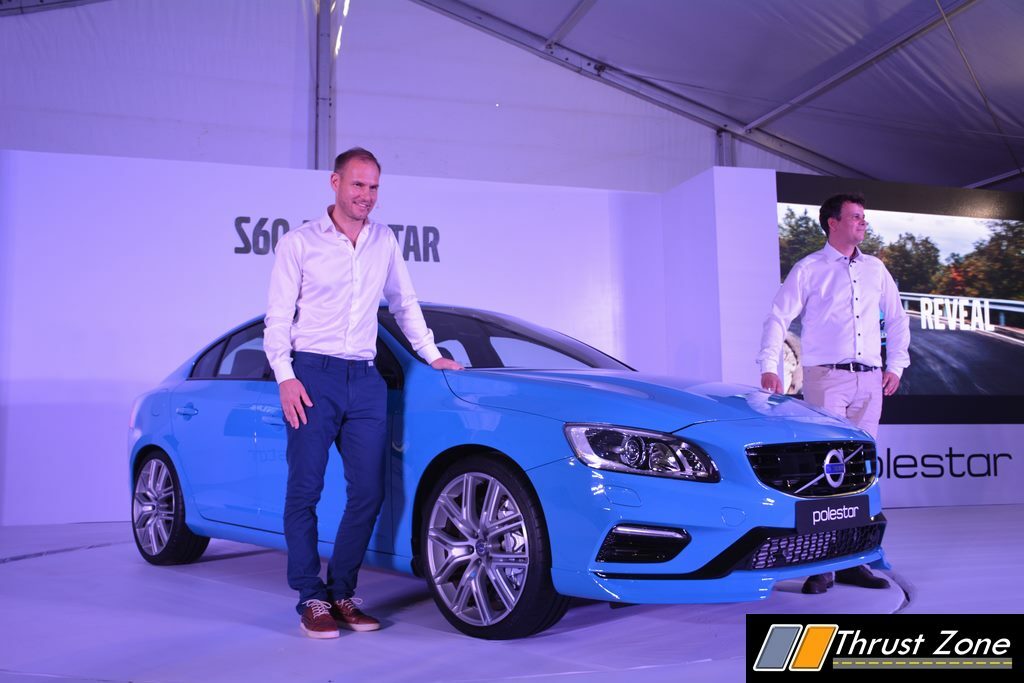 Volvo has launched the hot version of its S60 sedan which claims to be practical and performance oriented at the same time, the car comes with an attractive price tag

Volvo is one of the five luxury manufacturer after the Germans one which is rolling the pace of products launch worldwide. The manufacturer introduced a host of new cars over the last two years. Three products are based on the first car that came out from the Swedish factory which was the XC90. The S90 followed on the same platform which was an executive sedan to take on the likes of many established rivals. Post that, we see more products on the same platform such as the Volvo V90 and V90 cross country. In India, for now, we have seen the XC90 and the S90 coming into the country. However, today, Volvo has taken a sharp turn and launched the S60 Polestar in the country. The S60 has been available in the country in two version known as the normal version and the Cross Country version. The Polestar brings the very first performance car into the country and Volvo is aiming big with this car. The car is heavilhy modified by the Polestar team and gets all the go fast bits that are associated with performance cars based on normal saloon car.

The interior of the cars are the same as before and it has every single passive safety feature on offer from Volvo. The layout remains the same as before so there is a large center console with the waterfall design and a lot of button on offer. The high quality cabin is spacious enough and gets all connectivity options, touch screen which is a 7-inch unit, electric seats and much more is on offer. The car on the outside gets a new spoiler on the boot, lip spoiler on the front bumper, the car gets dual exhausts and 20-inch wheels on offer. The power comes from the 2.0 four-cylinder engine which makes 367 BHP of power and 470 Nm of torque from the turbo charged unit. S60 Polestar accelerates from 0-100 km/hr in 4.7 seconds and a limited top speed of 250 km/hr is on offer. The car comes at an very attractive price tag of Rs.52.5 Lakhs 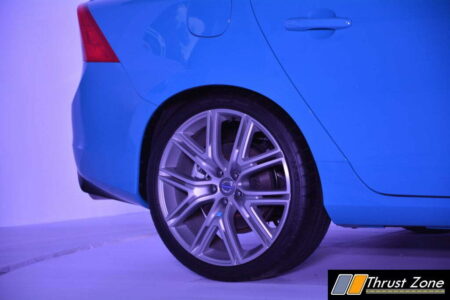 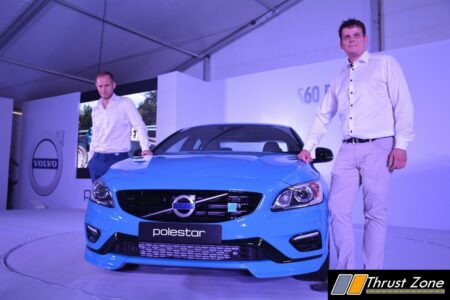 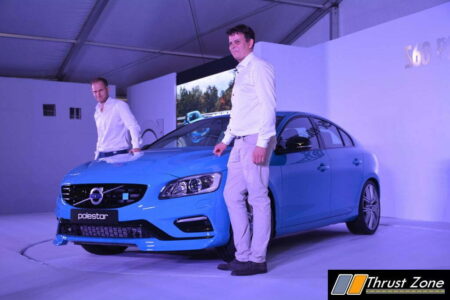 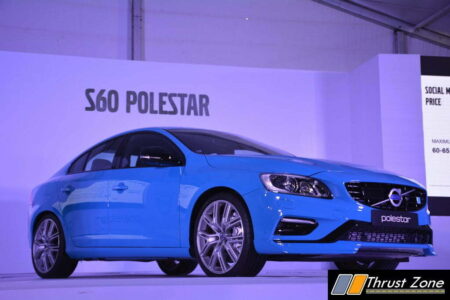