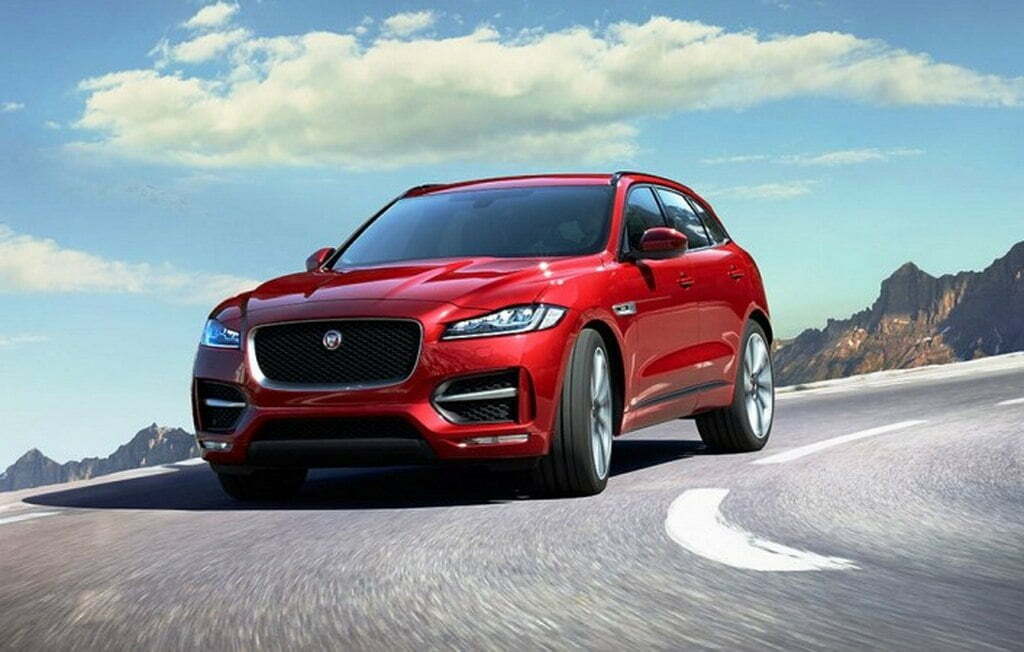 The Jaguar F-PACE is officially the best and most beautiful car in the world after double success at the 2017 World Car Awards. This is proven after Jaguar has finally scooping the prestigious World Car of Year and World Car Design of the Year titles for its F-Pace. The performance SUV is the fastest selling model Jaguar has produced and is only the second vehicle to claim the historic double in the 13-year history of the World Car Awards.

To win the pair of trophies, the F-PACE saw off the competition in a vote of 75 influential motoring journalists from 24 countries. The F-PACE was designed and engineered as a performance SUV with exceptional dynamics, everyday usability and bold design. Winning this award endorses the Jaguar has managed to out do its rivals with its first ever SUV. 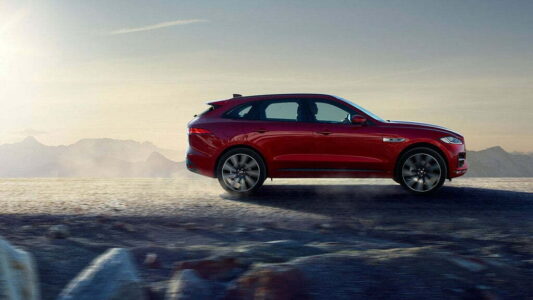 Ian Callum, Director of Design For Jaguar said in a statement, “The F-PACE is our first ever SUV but it is clearly recognisable as a Jaguar and for it to win the 2017 World Car of the Year trophy vindicates our decision to bring our unique design principles and dynamic qualities to a new sector of the market.”

The British company owned by Tata is proud of its talented workers have taken on and beaten far bigger, wealthier European, Asian and North American rivals.The F-PACE is Jaguar’s first performance SUV has contributed to record sales growth by attracting new customers to the brand.

Engine options for the F-PACE range help it win the award as it houses the efficient and innovative four-cylinder 2.0-litre Ingenium diesel, with CO2 emissions as low as 126g/km*. There is also the high-performance 380 PS, supercharged V6 petrol model that can accelerate 0-100km/h in just 5.5 seconds.

The last 12 months have seen the launch of three completely new product lines, and successful growth across many of Jaguar’s existing products. Sales are still increasing strongly and Jaguar is now Europe’s fastest-growing car brand and will continue as it plans to enter every segment where its rivals are.