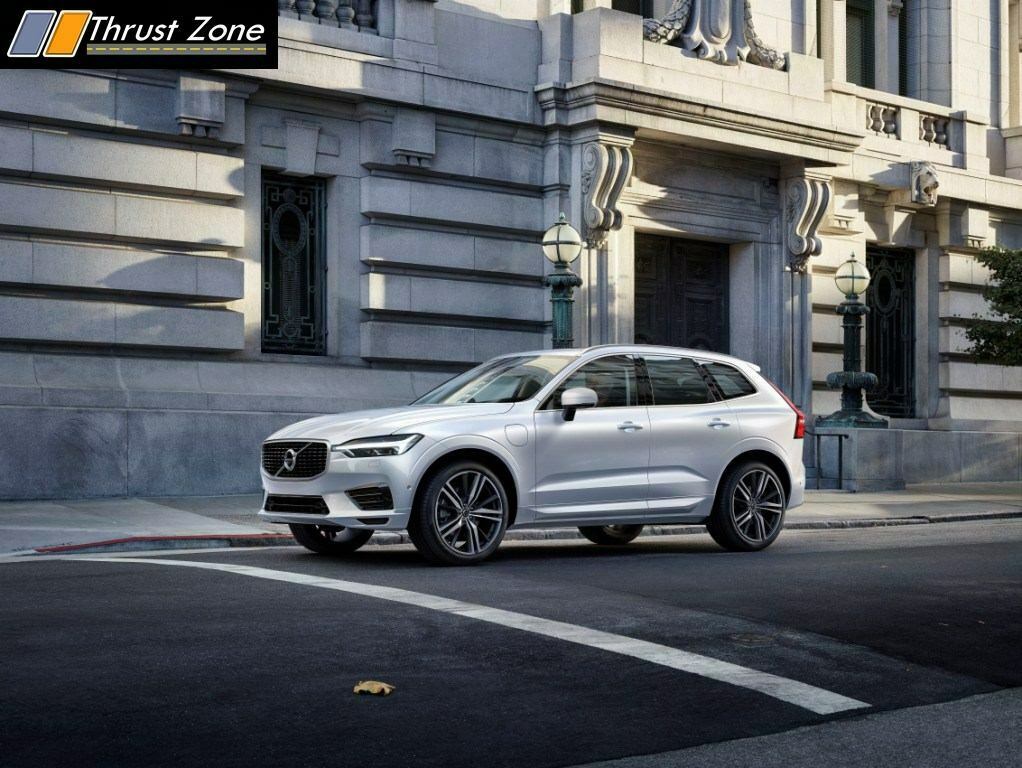 Volvo is on a worldwide offense to get the best out of their product strategy that they have over planned last few years. The brand has taken the charge of using the parent company’s money to make sure, performance, emission and efficiency are taken to new heights. Volvo is adamant that they cut into the German rivals cake and eat a share of it very soon and stop living behind. Volvo has designed every from the scratch this time and makes sure every new model gets everything new, which means they should be pretty interesting.

One of the major volumes bringer for the brand are their SUV which are known for their safety and practicality. XC60 is one of them and after living in the dark with no updates since some time, it is time it comes in an all new avatar. The new XC60 will be based on the SPA (Scalable Product Architecture) platform, exactly like the XC90 and S90/V90. The new XC60 will also have the same engine lineup consisting of turbocharged three and four-cylinder diesel engines. One of these engines will be available as a plug-in hybrid in the future.

The new XC60, one of the safest cars ever made, is fully-loaded with new technology such as Steer Assist has been added to the ground-breaking City Safety system. Oncoming Lane Mitigation uses steer assist to help mitigate head-on collisions, while Volvo’s Blind Spot Indication System (BLIS) now uses Steer Assist functionality to reduce the risk of lane-changing collisions. Pilot Assist, takes care of steering, acceleration and braking on well-marked roads up to 130 km/h, is available in the new XC60 as an option. 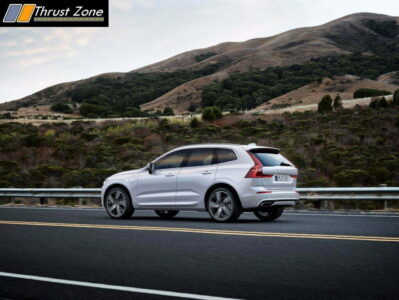 Engine wise, we will see a 2.0l unit that makes 235 BHP and 190 BHP version. Petrol-powered T5 delivering 254 hp and the T6, which with both turbo and superchargers attached, delivers 320 bhp and 400 Nm of torque will be on offer. When it comes to India, some time in 2018, we can expect both diesel only to come that too in two different tunes. Expect a price tag of Rs. 45 lakhs plus and go against the new boy in town, the Mercedes-Benz GLC and the probably the new facelifted, at that time of Audi Q5 and BMW X3.

TAMO RACEMO Is the New Sports Car From Tata Motors, Will Drive in Real and Virtual Life!