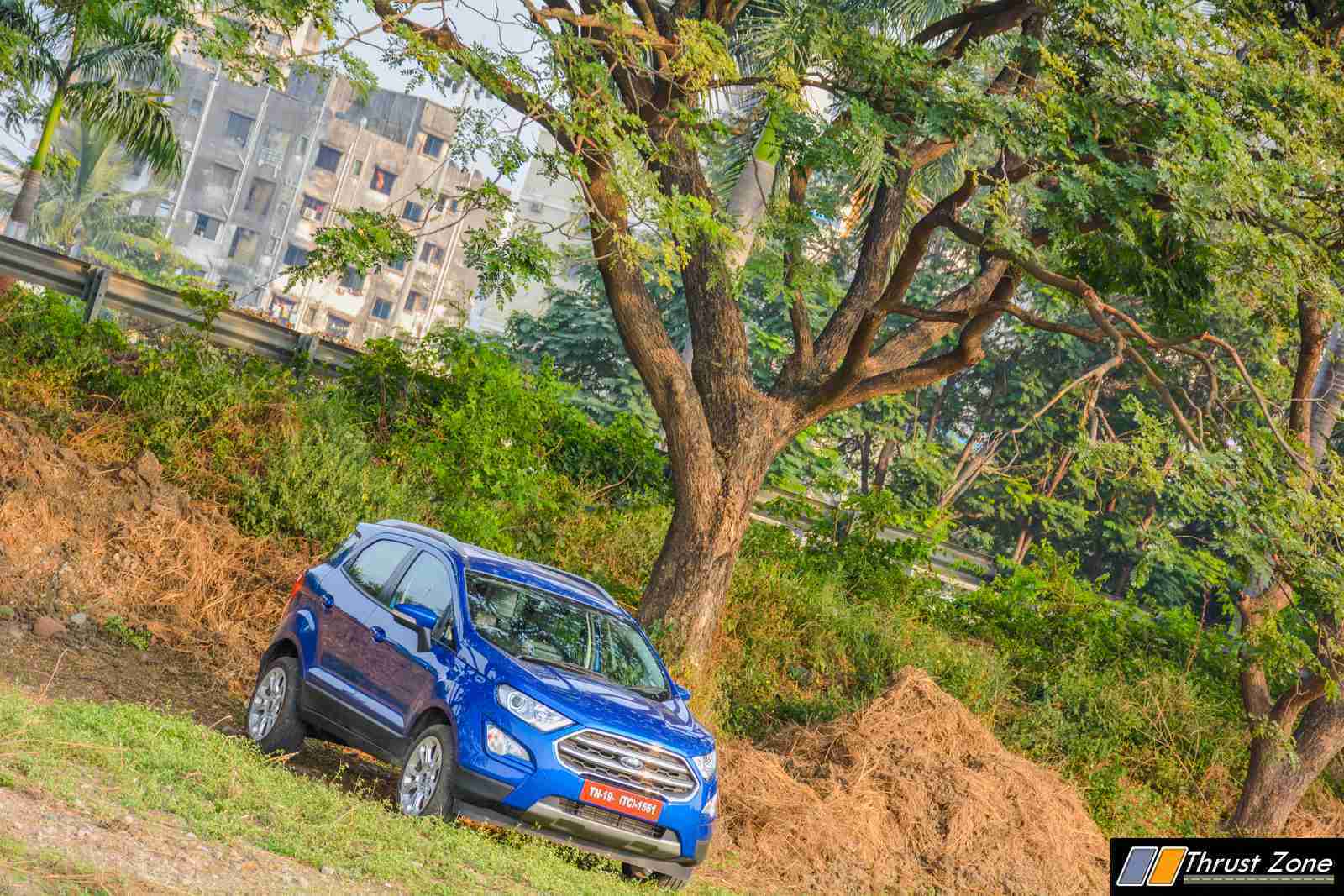 According to a statement which was issued by Ford India, it has been stated they will be recalling 7,249 units of its compact SUV- The Ford EcoSport. The recall is stated for the models of the Ford EcoSport which were manufactured between the months of November 2017 and March 2018.

Only the petrol version of these EcoSports have been recalled. This recall is taking place regarding an issue of a faulty Powertrain Control Module. Due to this issue, these cars face sudden decelerate or drainage of the batteries.

To fix this issue, Ford India will offer these affected EcoSports with a software update for PCM (Powertrain Control Module). Ford India will be getting in contact with the affected customers via emails or by letters. One can even check online if they are part of the recall. This can be done by visiting Ford India’s official website and entering the respective Vehicle Identification Number (VIN).

The customers who are part of the recall will need to visit the nearest Ford Authorised Service Centre to get the Powertrain Control Module (PCM) software updated. This is the second recall initiated by Ford India in the year 2018. The first recall was announced during the month of July 2018 regarding an issue towards the driver and passenger seat recliner system. 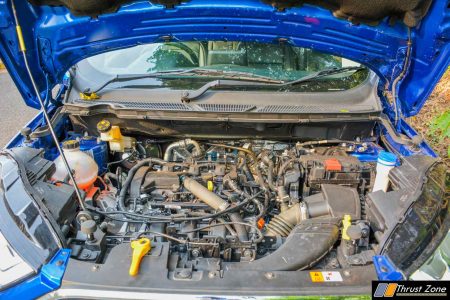 Recently Ford updated the EcoSport in which the compact SUV received many changes on the exterior as well as on the inside. In addition to this, the American car manufacturer also added two new top of the line trim levels- S and Signature.