2018 Honda Business Plans Are Quite Interesting For Bikers and Superbikers 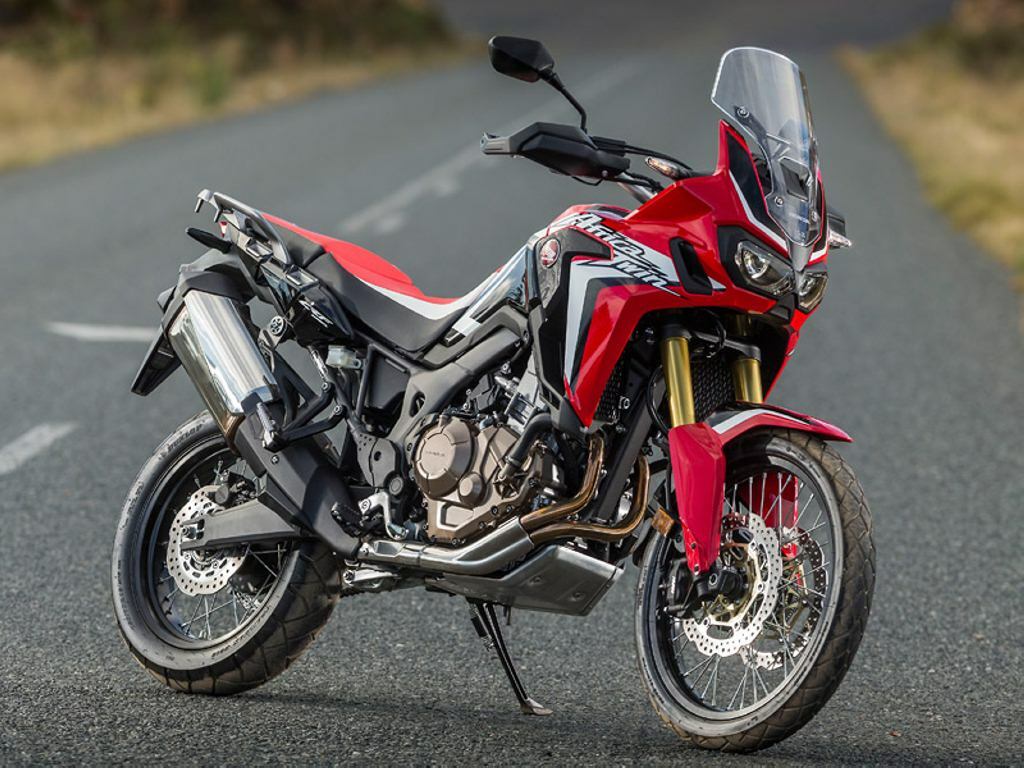 Drive future business from the Honda’s 30 million Wing riders customer base in India is set to go ahead even further as Honda lays out plans for the Indian market over the next year and till 2020. With replacement period of two-wheelers coming down to 5 – 7 years, Honda’s existing customer base of 30 million valued customers it will make sure quality and quantity of dealerships will increase. Honda is setting up a new organization structure to manage seamless transition into BS-VI era

The BS VI emission norms by 2020 will bring in a host of advance technology like PGM-FI fuel injection and on-board diagnostics to the table. Honda 2Wheelers today announced that it has set up a high-level BS-VI task-force. This task force will help in every area which includes from Sales, Engineering, R&D, Purchase and Quality and is working on primary objective of strengthening quality, product planning with cost competitiveness.

Globally, Honda is synonymous with advance technology and owns over 5,000 invented patents which is more than any two-wheeler maker in the world. Out of this already 400 patents are registered in India. Technology will be a key differentiator in near future as well as BS VI emission norms implementation, Honda is now strengthening its Intellectual Property Rights in India with specialized IPR experts assigned to India for first time. Most recently, Honda has already applied for a patent on “Low Rolling Resistance Tyres for models such as the Livo and CB Shine SP. Most importantly we can see changes in the future in the product lineup and array of superbikes that are set to come every year. 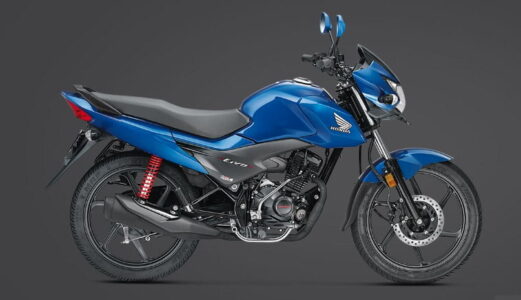 Honda will achieve the 6 million units for FY’2017-18 announced and it takes them to reach Hero MotorCorp levels of volumes. An existing large base of 5 million sales in FY’16-17 is already done. This will be achieved by four brand new models to be launched in FY’2017-18 in both scooter & motorcycle segments
After becoming India’s 3rd largest 2Wheeler exporter in FY’16-17, Honda’s exports to cross 3 lac mark in FY’2017-18 and will make it go higher with model launch being exported. The advanced Dual Clutch Transmission (DCT) technology Africa Twin in India is coming soon as trial assembly begins.