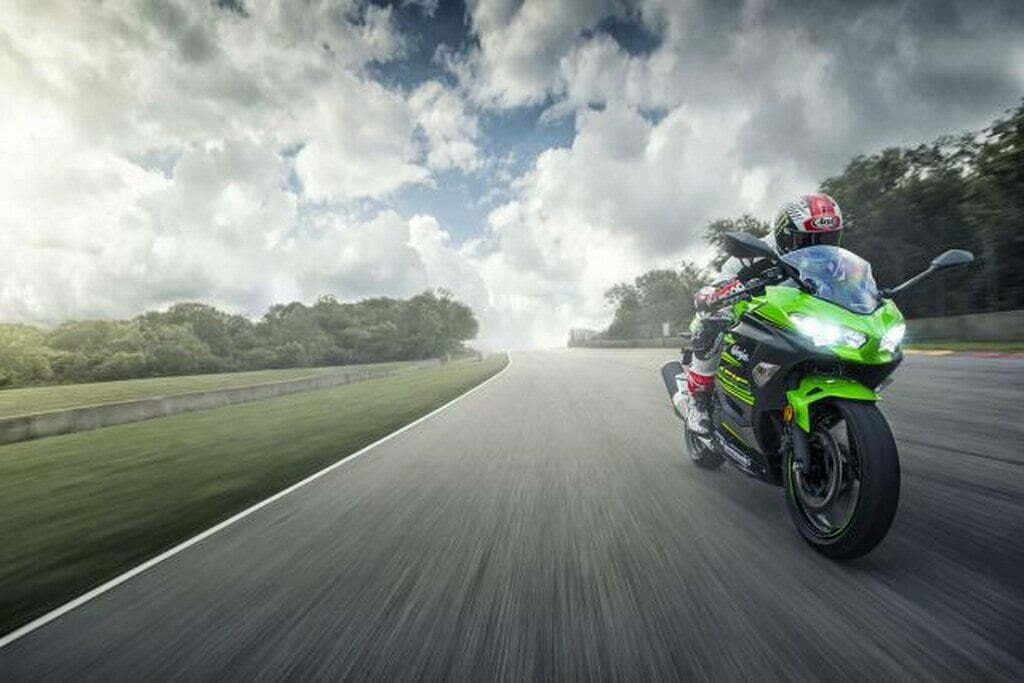 2018 Kawasaki Ninja 400 will do well in India only if priced around Rs. 3.5 Lakhs but that isn’t happening any time soon

Ninja 400 isn’t new to the rest of the world. Indian enthusiast also know that this motorcycle does exist. It was Japanese market till date, but it is now confirmed that it is coming to the USA market. KTm 390 series is taking away a share which it had created and Kawasaki wants a piece of it. Ninja 400 could make it to many other markets because it now looks the business and could do well for the brand in many markets, like India. Kawasaki can do it just right with offering the Z300 and Ninja 400 in the Indian market and bringing the 250cc single cylinder, which would make it a perfect quarter litre family. Let’s gets more details as this new heavily revised motorcycle which has happened at the Tokyo Motor Show.

The design has been taken from the 650cc class of bikes that the manufacturer has. The sharp front end with large horizontal shaped headlamps does give it a premium and sporty look. Evolution is far more substantial than before when it comes to design. The rear is more bulky and looks aggressive too with a chunky tail-piece and a big LED tail-lamp.

It has the new trellis frame on offer like the 650cc motorcycles platform that it has always been based on. Front suspension is telescopic and rear suspension is an adjustable monoshock on offer. Brakes are petal units as before with Nissin calipers mounted.

If it comes to India, it should be priced around 3.5 Lakhs or may be more. Launch will happen worldwide in early 2018 and India launch could happen in late 2018 as well.

400cc engine makes 45 BHP of power and 38 Nm of torque from its 4-valve, liquid-cooled, fuel injected, parallel-twin motor which makes it quite a performer and given traditional refinement it should be a great all rounder and finally takes it fight to the KTM 390 series. Motorcycle is quite light at 168 kgs dry. Has a 14 litre fuel tank.

ABS should be standard and feature should include high-end suspension and loaded insturment console with fuel parameter readings and many other tell-tale lights on offer.