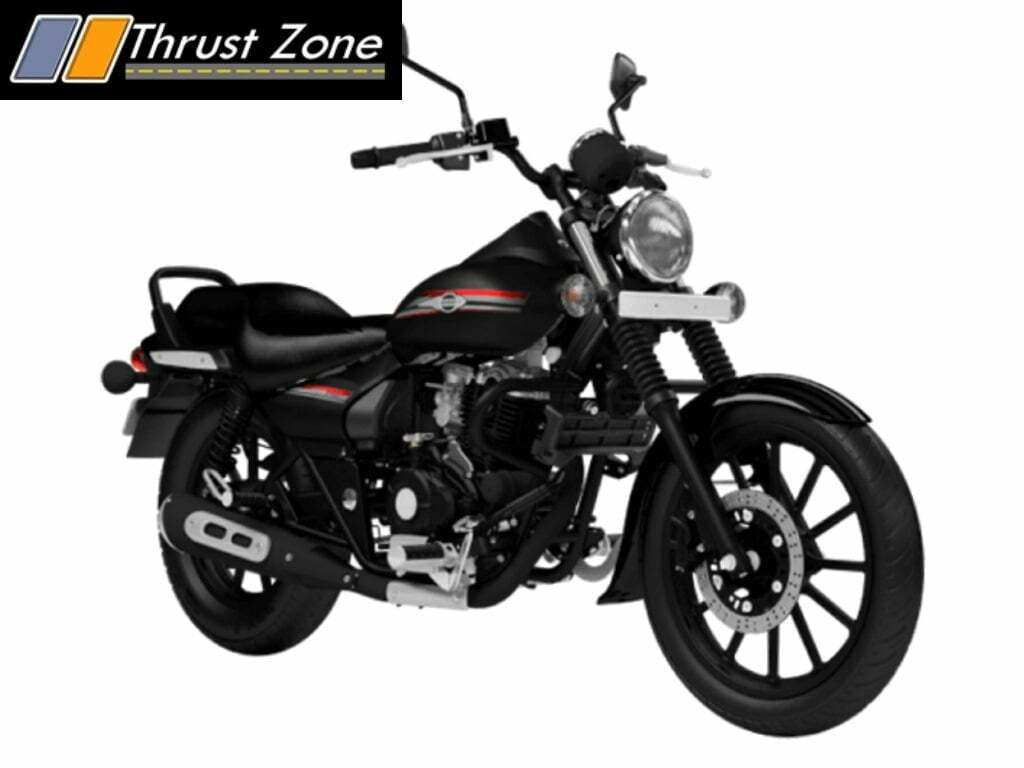 Suzuki GZ150 will go directly against the likes of the Bajaj Avenger 150, a segment which could be kick started from this very launch if true

Suzuki Motorcycles is doing quite well in the Indian market with their recent launches in the country labeled as the Gixxer and the Gixxer SF which have been doing quite well for them in terms of their sales. Suzuki is now busy in creating a different product segment, which is expected to be the low-displacement cruiser segment and some other segments too.

Now the company is trying its hands on the smaller capacity cruiser motorcycles as mentioned above. But what exactly is this upcoming GZ150 entry level small chopper which Suzuki already sells in some of the countries like Vietnam and Colombia etc.

The cruiser is powered by a 4-stroke single cylinder, fuel injected SOHC 150 cc engine which is mated to a 5-speed gearbox and makes 15 bhp of power and 11 M of park torque. Being a cruiser the bike carries a longer wheelbase of 1460 mm, and is 2250 mm long.

The Suzuki GZ150 will get a seat height of only 710 mm because of it being a cruiser, as they carry a low seating position for the rider and the pillion to just hop on and wander about. The GZ is quiet lightweight and weighs only 137 kg when dry. The entry level cruiser comes with alloy wheels and single front-rear-drum braking setup.

Suzuki is likely to position this bike lower than the Gixxer range. In Colombia, GZ 150 is priced at 41,990,00 Peso which is around 89,00 in INR. Being it the first smaller capacity cruiser bike in India, we expect the bike to be quite a success as by looking at the images we can understand itself that the bike will attract a lot of touring enthusiast. 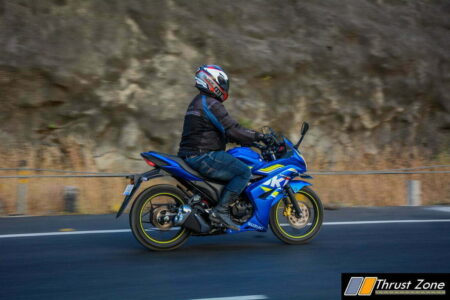 The Suzuki GZ150 will be available at the Auto Expo 2018. As for now the prices are yet to revealed bu Suzuki. We will get to know about them as we move closer to the launching of this bike in the country. We promise you to update you guys with whatever we come up with regarding the pricing and launching of the Suzuki GZ 150.