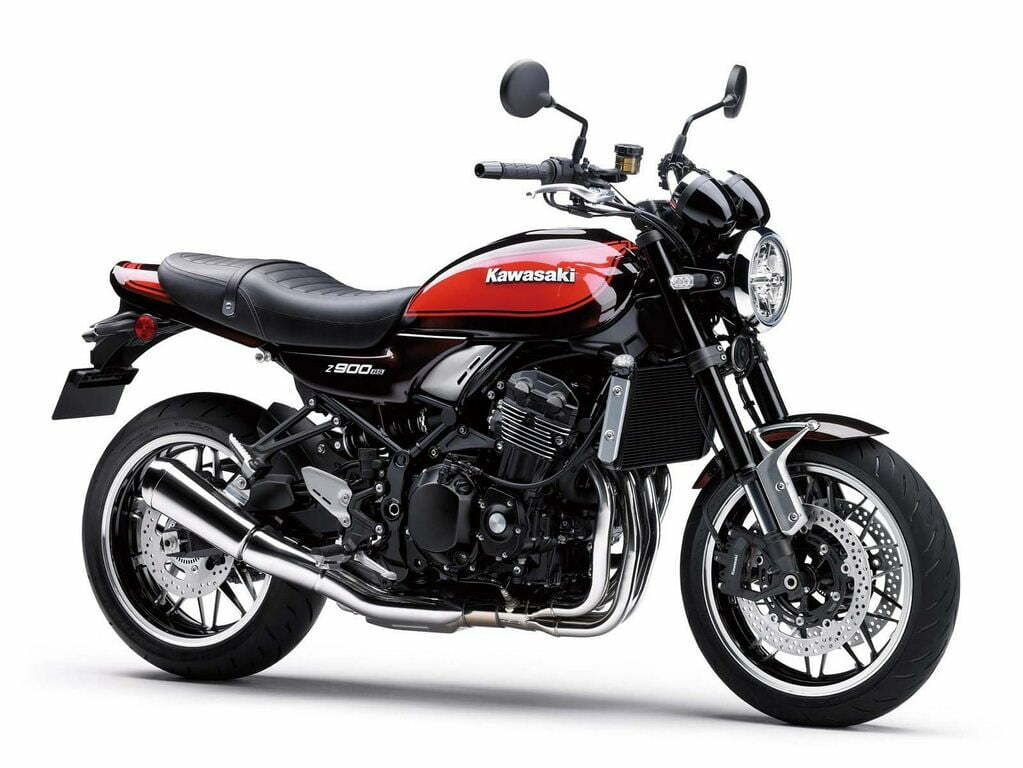 Kawasaki has debuted a retro-standard class market with the re-entry of a special Z900 variant. The Z900RS is out and it possess a design that dates back to the classic 1970’s Z1. The company is bringing the Kawasaki Z900RS to the markets worldwide.

The Z900RS divides its architecture with the current Z900 model, but would differ in sheet metal, detailing, and riding position. Kawasaki has a great antiquity of producing instant classics, and so the company has a lot of an epochal inspiration drawn from the process designing a bike with a jazzy vintage look in pursuit slicing its own position in the retro-standard market.

At the heart of the prevailing version of the vehicle, kawasaki Z900RS is four-stroke, liquid-cooled, with an astonishing capacity of 948cc. It now makes 111 BHP of power and 73 Nm of torque. All of this comes from a inline-four power plant. The machine possess a power band that allows for the best of both worlds which is to produce a low end torquey and the flexibility at the top end. The engine comes with a slipper clutch as well. Front dual disc brake with four-pot nissin calipers are on offer. There are two rider modes as well.

The major factor of considering all these is that it objectively matters whether the current Z900 is capable of outperforming most of the current retro vehicles. If not all, at-least it should surpass the present day stylish retro vehicles. The Z900RS will hike the bar and could spark something of a retro-standard arms-race.

With this sort of motorcycle flying off the proverbial shelf right now, manufacturers are totally reasoned and satisfied in digging deep into their pockets for massive R budgets and contracts with contemporary builders to design elements of machines.

Kawasaki Z900RS might also compete with Ducati and Triumph models alike such as Bonneville series and Scrambler Cafe racer . Later in this current fiscal year, until EICMA at Milan where the European manufacturer will show their revised versions.