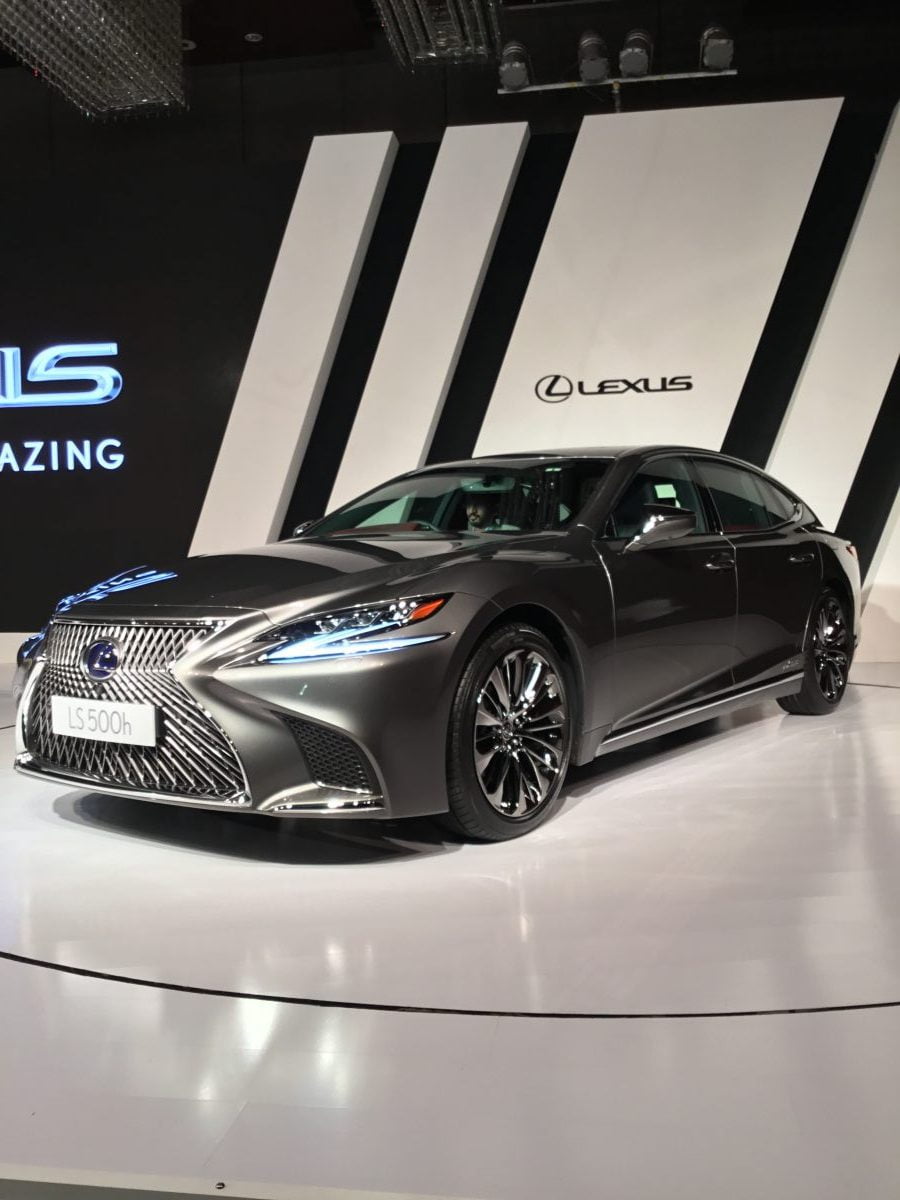 2018 Lexus LS 500 h Launched In India at a very high price but manufacturer believes that there is a market for this car.

Lexus had showcased the LS500h in the 2017 Detroit Motor Show. After almost a year, this sedan is here at the shores of India on January 15th 2018 and it is the flagship model here. With the launch of the LS500h, it will mark the fifth product to be brought by the Japanese manufacturer. 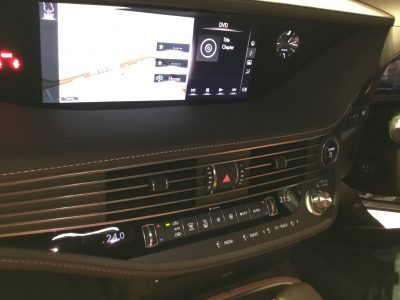 Just like other models, the LS500h has come to India via the CBU route. The flagship sedan is now based on the TNGA platform and its currently in its fifth generation. Just like other manufacturers, this saloon will be a hybrid model and it is powered with a 3.5- litre V6 petrol engine combined with two electric motors. This hybrid model is capable of producing 350 horsepower which is transmitted to the rear-wheel drive system or Lexus’s new-age E four electric all-wheel-drive system via an eCVT transmission. 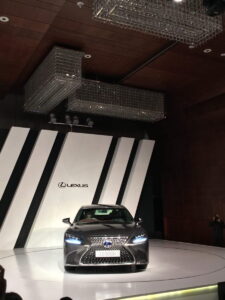 The front fascia gets an aggressive look with Lexus’s signature spindle grille. With the sleek headlamps and the crease around, it gives the front end an unique look. This luxury sedan is a large car, with its wheelbase measuring upto 3100mm and length measuring upto 5200mm. Hence there cabin is be roomy, with lot of space for the passengers. 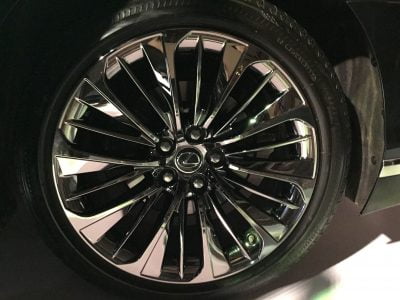 Lexus IS providing the LS500h with the higher spec rear seat package as standard. Hence the rear seats can be reclined upto 48 degrees. While, Lexus hasn’t neglected the front passenger and driver seats, as it provides them with 28-way electrical adjustments, heating, cooling and massage functions. Adding to the luxury, Lexus claims that this saloon will come equipped with an active noise suppression tech which helps to suppress the noise inside the cabin making it quieter. Interior craftsmanship is truly spectular with the use glass, leather and fabric which makes it stand out. 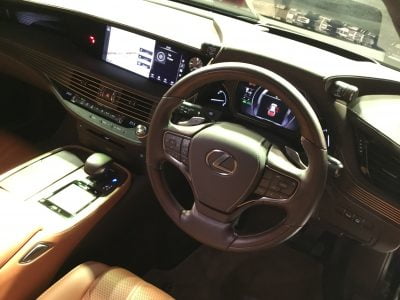 In India, the Lexus LS500h will compete with the Mercedes-Benz S-Class, BMW 7 Series, Audi A8 L and Jaguar XJ L. If you’re interested in getting your hands on the LS500h, you can head out to any of the Lexus showrooms all over India as they have commence with the bookings. Priced at a very high premium where it begins at Rs. 1.77 crores ex-showroom for the Luxury variant, the prices for the Ultra luxury middle variant is Rs. 1.83 crores. The top of the line, Distinct variant ends at 1.93 Crores ex-showroom pan India.