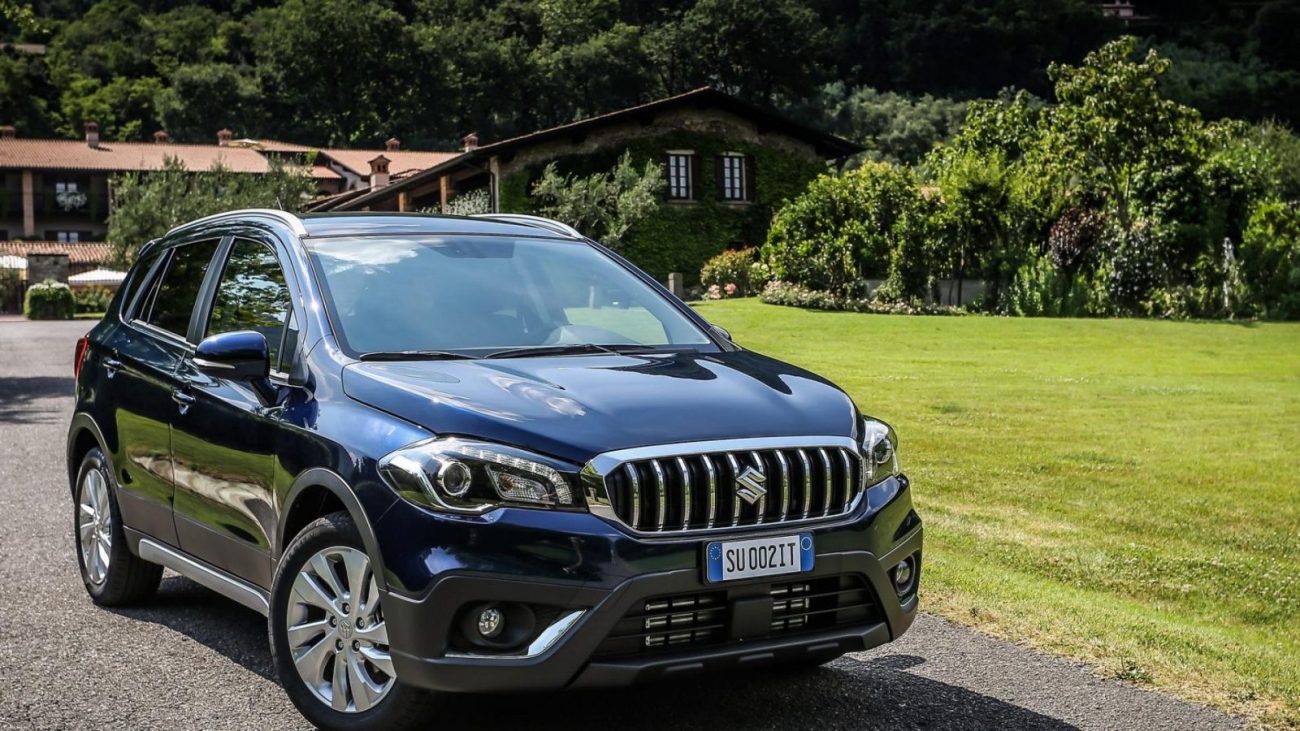 2020 Maruti S-Cross 1.5 Petrol Engine Version will be making its debut in the S-Cross soon

Maruti S-Cross 1.5 Petrol Engine will making its debut shortly in the market as expected from the brand. The S-Cross has being doing about alright with the sales but not a high volume gainer for the company like its other products. S-Cross is getting its sales from the diesel, but the recent demand for petrol coming back again, makes thing stronger for Maruti Suzuki and allowing them to get the petrol variant for the car. Diesel 1.3 as we all know is discontinued.

As the name suggest the new petrol engine will be a 1480cc motor that will make more power and torque and will likely replace the 1.4 engine everywhere else in the line up of Maruti Suzuki as well. The 1.5 litre engine will make 105 PS of power and 138 Nm of torque. Numbers are still not segment best despite bump in displacement over the 1.4 variant. The engine will be mated a 6-speed gearbox and a chance of automatic being mated to will follow most likely. Expect 16-17 km/l ARAI tested fuel efficiency for this engine in the S-Cross 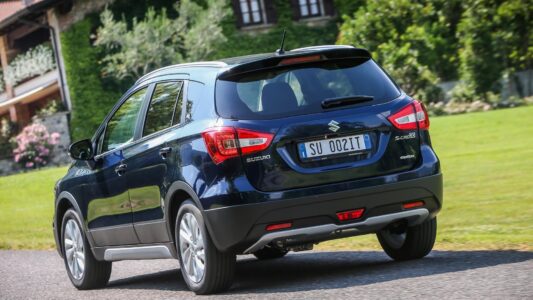 Expect the same design language and dimensions for the S-Cross with the petrol engine as well. The 1.5 litre petrol engine will get cosmetic updates which include new alloy wheels, new colors to choose from on the outside. We don’t expect much changes to the exterior or the facelift coming with the S-Cross 1.5 Petrol. 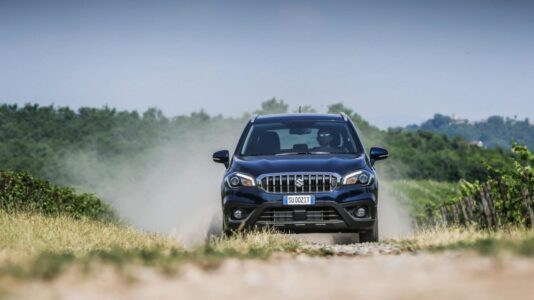 The crossover SUV will get the monocoque chassis with Mc Pherson struts at the front and torison beam at the rear. Ride quality is said to be good and so are the dynamic capabilities of the car. There is no 4×4 variant available and won’t come for some more time.

Expect the same high quality interiors on the inside but this time S-Cross could get a beige and black interior instead of all black as the petrol buyer prefers in most cases. Electric ORVM, parking sensors, camera, automatic wipers and headlights, climate control, connectivity options, Apple Car Play along with Android should make its debut with the new S-Cross. 6-Speakers, steering mounted controls and other bits should stay in the petrol variant of the car as well.

Read this too: More and detailed analysis of the BRV, Here!

We expect the price to be around Rs. 7 lakh mark with three variants to choose from it will end just before Rs. 10 lakh mark.

All around disc brakes make sure there is enough stopping power. ABS and EBD is standard and so are dual airbags. 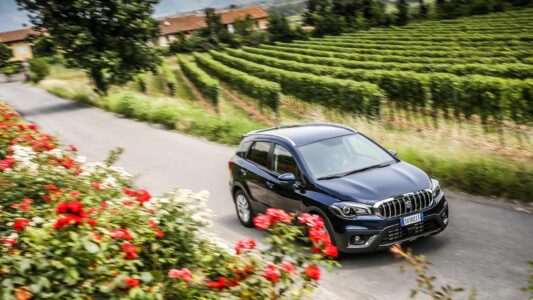 Read this too: More and detailed analysis of the SSANGYONG TIVOLI, Here!