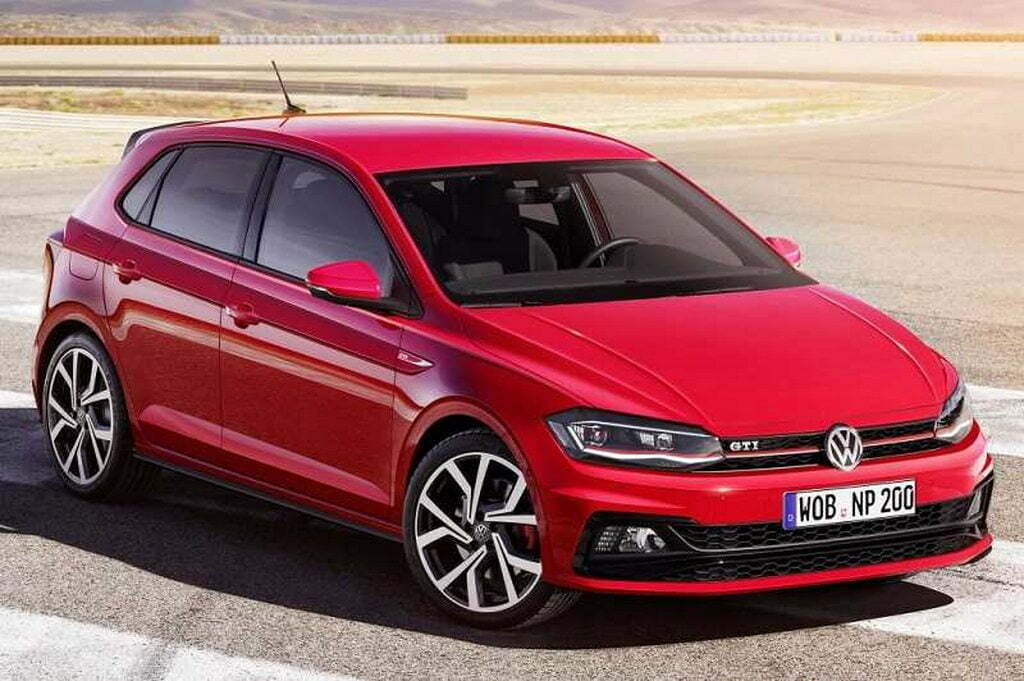 2017 VW Polo is set to make things even better when it comes to design which has been always the highlight. Expect enthusiastic engine options too

We have always kept you updated with the Polo. The new 2018 version which is coming and has been spied on foreign soil again and again has been reported by us. Links can be found below for the same. Finally, it has been unveiled and India launch is on the cards but is very uncertain. It will first make it to a prestigious motor show and then launches will begun world wide. The Polo has become a major model for Volkswagen role in securing sales worldwide. Golf and Polo now share similar love from VW bosses, which can be seen in the design and the aggressive plans that the company has. We have some details that you can look forward too for the new Polo which is headed our way, here in India.

This is where the big change is. The stance is VERY Golf like as it gets longer and wider along with a lower and stretched stance like its elder sibling. The front is all new but doesn’t seem to be catchy like the Polo that we have here already. Rear in particular looks rather great as it is sporty and very Golf like yet again with sharp and stubby tail-lamps. The rear tail-gate is now a big unit and the bumpers gets the same treatment as well. 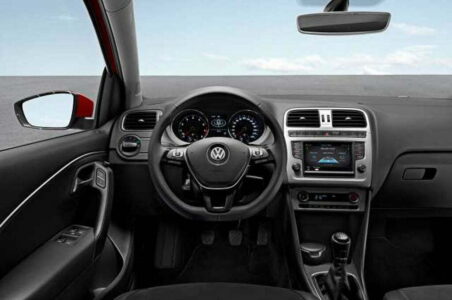 Expect it to begin around the Rs 5.0 lakh mark and end just under Rs. 9.0 lakhs. Launch is reportedly slated for early 2018 in India. September Frankfurt show unveil in 2017 is also confirmed. 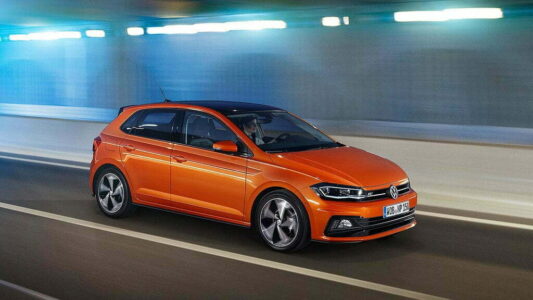 Internationally Volkswagen will offer 12 options this time instead of 14 of the previous, but we should end up getting three at best. Those engines will be the 1.5 diesel which will make 110 PS of power. The 1.2 TSi will come with the 105 BHP motor which will come with the 7-speed DSG gearbox. The 1.0 litre TSi motor with a manual could make it this time as well most likely making around 90 BHP of power. Diesel is also most likely to make it with an DSG gearbox this time. The 1.0 litre petrol motor will come with a manual gearbox only. 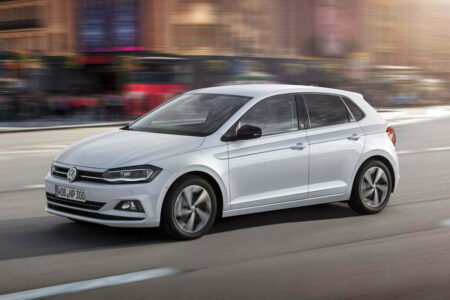 Dual airbags, ABS and EBD will be standard. WE can see four to six airbags on top-end variant this time.

Read this too: 2017 All New Volkswagen Polo To Be Larger and Lighter By a BIG Margin, SPIED!