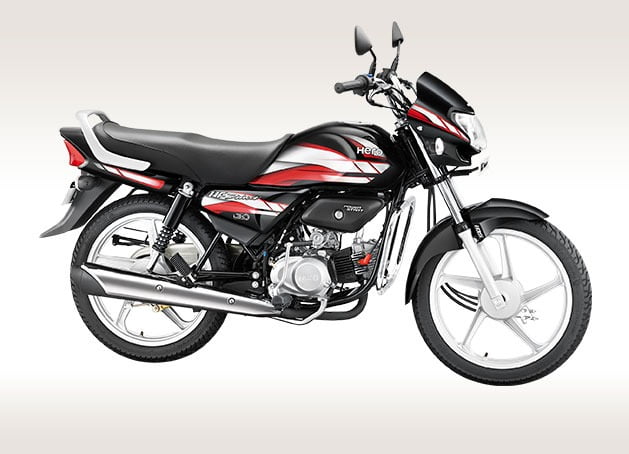 Hero MotoCorp has launched HF Deluxe equipped with a combined braking system (CBS) in the Indian market at a starting price of Rs 39,400 for the base kick start spoke wheel variant. The top-line variant featuring self-start and alloy wheels comes at a price of Rs 48,100. The middle variant with kick start and alloy wheels feature retail at Rs 40,400 (all prices, ex-showroom). Hero has named CBS technology on HF Deluxe as an integrated braking system (iBS) and claimed that the new tech will make its way on all the motorcycles in company’s stable displacing below 125 cc capacity.

Besides the addition of iBS, there hasn’t been any change on the HF Deluxe. The bike continues to get power from 97.2cc, single-cylinder, air-cooled motor putting out [email protected] rpm and [email protected] rpm of max power and max torque respectively. A 4-speed gearbox is mated to the engine and the bike comes with a claimed fuel efficiency of 88.24 kilometers per liter.

In terms of braking power, Hero has deployed a larger 130mm drum brake setup that replaces the older 110mm unit for enhancing the braking efficiency. Up front, telescopic hydraulic suspension system has been used while at the rear, the bike features a adjustable hydraulic system. The instrument cluster is pretty simple featuring a speedometer, fuel-gauge, side-stand warning, and telltale indicator. 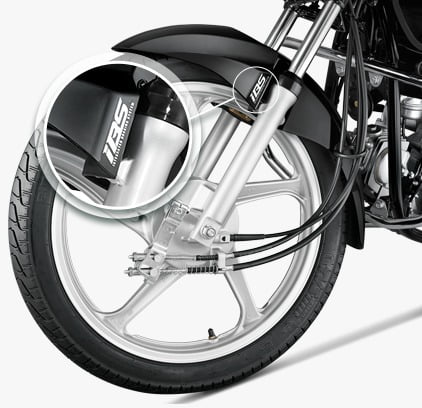 Prospective buyers can choose from five different color schemes – candy blazing red, black with purple, black with red, heavy grey with black, and the newly introduced heavy grey with green. In terms of competition, HF Deluxe iBS will take on the likes of Bajaj CT 100 and TVS Sport among others. Hero MotoCorp believes that with this new update, HF Deluxe iBS will be able to expand its appeal further and bring new customers to the company’s fold

Aprilia RS150 and STX 150 Showcased To Dealers – Launch Being Considered