Aprilia RS150 and STX 150 Showcased To Dealers – Launch Being Considered 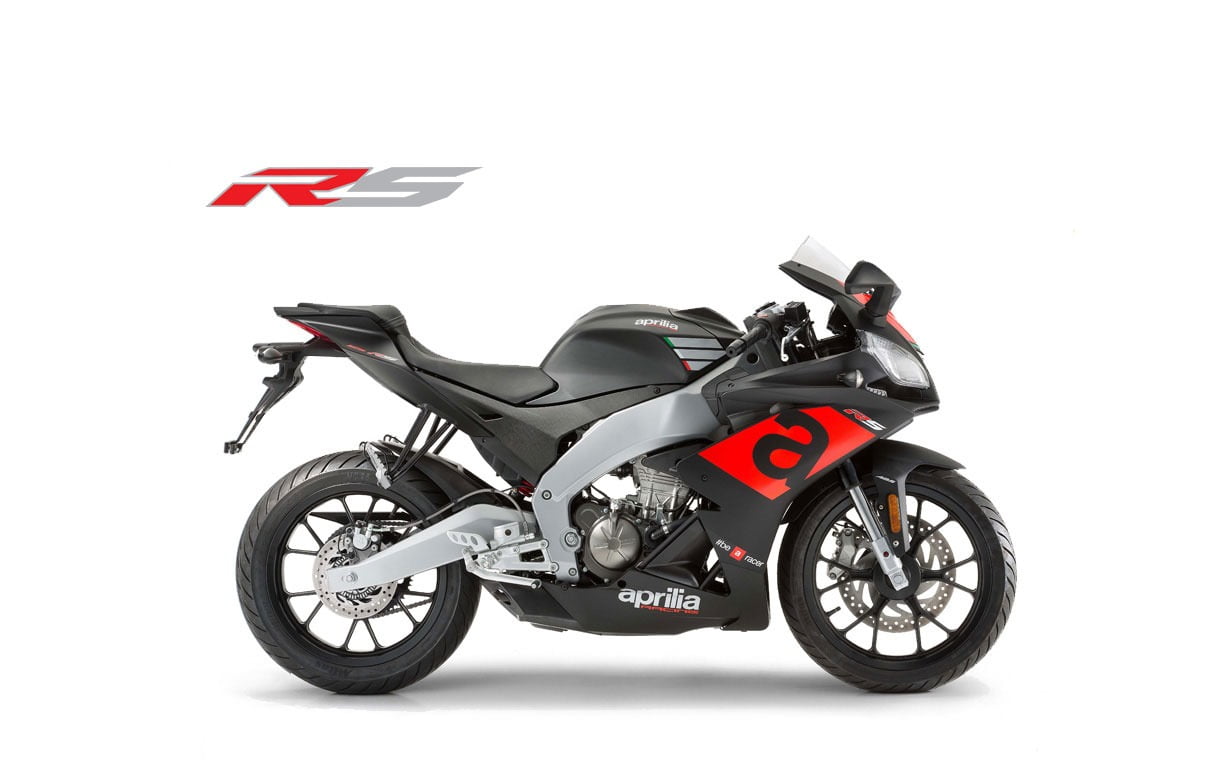 Aprilia RS150 and STX 150 are two vehicles India bound very likely. Aprilia will focus on the most lucrative segment which is the 150cc to gain mass market share

Aprilia first showcased Tuono 150 and RS 150 at 2018 Auto Expo. While the former is still in the making, the latter, i.e., RS 150 is expected to get market launch in 2019. The RS 150 has been spied at the dealers meet in Goa which suggests that the launch plan of the bike is well on the track.

In terms of aesthetics, Aprilia RS 150 gets a revised body framework consisting of a larger seat, a new set of decals, repositioned foot pegs, revised rear view mirrors, and new switchgear. It is not clear yet whether new Aprilia RS 150 would be imported as a completely knock-down (CKD) kit from China or company will manufacture it right here in India.

Just so you know, Aprilia sells a bike similar to RS 150 in China which is christened GPR 150. GPR 150 is manufactured in China by Aprilia in association with a local manufacturer Zongshen. In fact, the Aprilia spied in India has got the GPR bearing on its fairing, hinting the India-spec model could take the route of CKD. If not, then the RS 150 will be produced in company’s production facility in Pune. 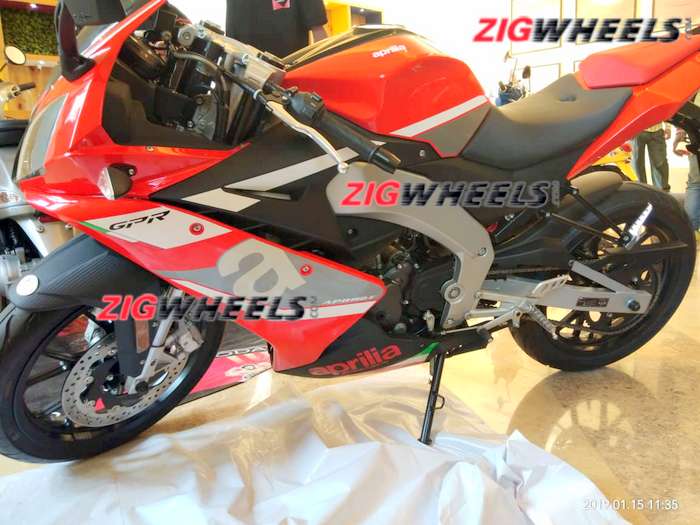 Power to the wheels in both Aprilia 150 and Tuono 150 will be derived from the 150cc, single-cylinder, a liquid-cooled engine capable of putting out [email protected],000 rpm and [email protected],500 rpm. The engine will come mated to a 6-speed gearbox and feature upside-down fork with dual-channel ABS as a standard part of the equipment.

Besides RS 150, reports also suggest that Aprilia showcased its entry-level motorcycle STX 150 to the dealers to know their response about its market prospects, but channel-partners didn’t respond enthusiastically owing to bike’s basic design. Being an aspirational brand, Aprilia shouldn’t dissolve its brand identity by launching the wrong kind of product.