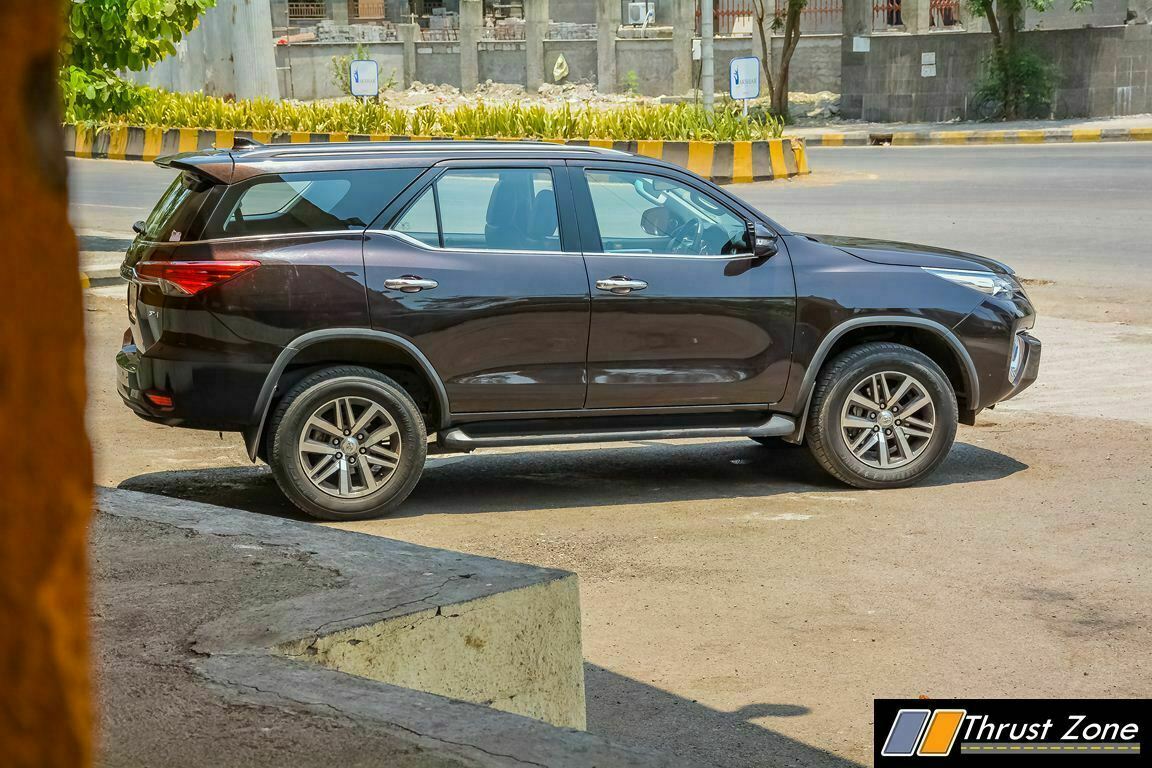 Toyota is going to make its cars the priciest of the lot when it comes to BS6 upgradation. While the rest of the companies are saying that their price will increase Rs 1.0 or 2.0 Lakh rupees, Toyota is doubling even those numbers. Sure, BS6 technology isn’t cheap but the numbers here suggest that it is going to be double than the competition. Toyota is never shy of asking a premium but this time this could have a negative effect for a long time considering competition is already cheaper by a subtle margin and may increase price but still, they will be cheaper than the Fortuner. The manufacturer could suffer as competition for its Fortuner has skyrocketed and sales numbers aren’t consistent as before.

While Maruti is hesitant that raising Rs 2.0 lakhs for Ciaz and Ertiga diesel is going to be a tricky situation and it did make a statement of discontinuation but talks are on to make diesel BS6 compliant internally, suggests many media reports. Toyota is not stopping back with its bullish behavior as always when it comes to pricing. Quality and reliability along with resale are strong points, so the company can go ahead and do it. However, Toyota should consider bringing down prices by heavy localization to stay in the game in the future run. 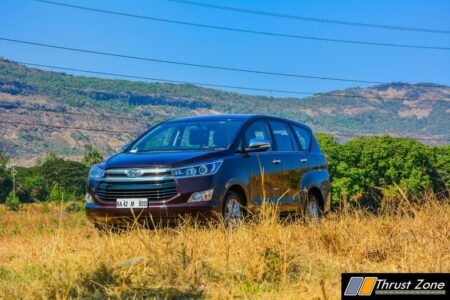 Apparently, that seems a big no on the face of it because two new competitors have come and Toyota hasn’t even launched a limited edition to counter threat, leave along a facelift. If this is the situation with the Fortuner, the Innova could see a similar rise of around 3.0 lakhs as well considering it has a smaller 2.5 litre engine. however, Toyota’s bullish behavior could also result in a same price increase of Rs. 4.5 Lakhs.

This could be the reason why Toyota is considering to launch the Vellfire and Toyota Rush to bring prices down of MPV’s. A segment where it a public support and doesn’t want to lose out on market share from the likes of Maruti Suzuki Ertiga and Mahindra Marrazzo. We would really interested in the future very specific to Toyota, as these are turning times in the industry and could be a make or break situation for manufacturers as two critical decades are upon every manufacturer thanks to mobility shifting in various ways.