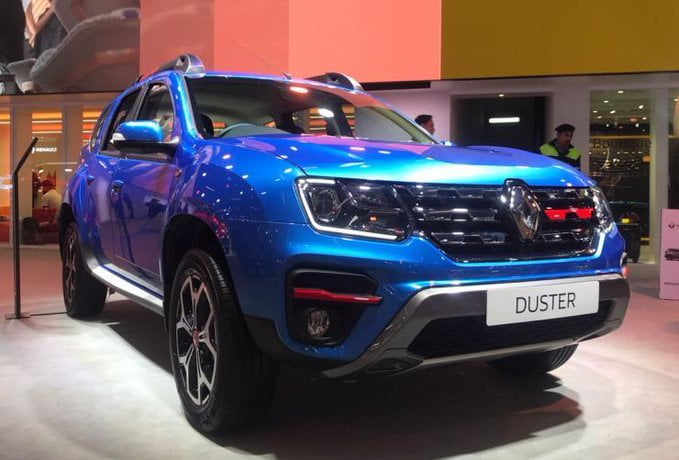 French carmaker Renault is planning to upgrade its popular Duster SUV in Indian as the transition from BS4 to BS6 deadline approaches. The company will not update its 1.5-liter dCi diesel engine as the cost of upgradation is too high to make a finally feasible sense. However, the story is exactly opposite with the 1.5-liter H4K gasoline engine which will receive some tweaking to comply with stricter BS6 emission norms. Just so you know, the petrol engine is good for 106 PS and 142 Nm of max power and max torque respectively. 2020 Renault Duster Turbo Petrol will replace it. 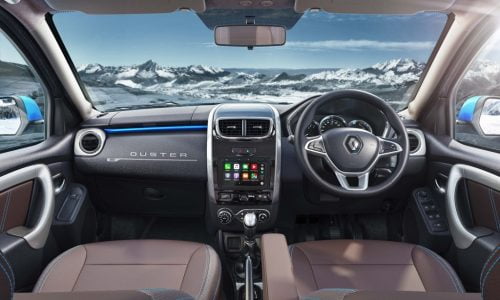 More importantly, Renault is planning to introduce its 1.3-liter TCe turbocharged petrol engine in the India-spec Duster later in the year. This motor has been co-developed by the alliance of Renault-Nissan-Mitsubishi with Daimler and has been on display at the 2020 Auto Expo. In fact, the new Duster with this engine under the hood is also being showcased at the event. The 1.3-liter TCe motor first made its way under the hood of Renault Scenic and Renault Grand Scenic in 2017. In addition, this engine also powers a number of compact models of Mercedes Benz including the likes of A-Class, B-Class, CLA, GLA, etc. 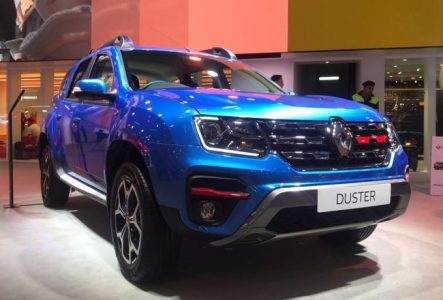 Under the hood of the 2020 Renault Duster Turbo Petrol, the BS6 compliant 1.3-liter TCe engine will produce 156 PS and 250 Nm of peak performance. In terms of Transmission choices, buyers will get both 6-speed manual transmission and a continuous variable transmission (CVT) options. Renault will also use the services of this new petrol motor in its popular people mover, the Triber though the engine will be used in the downsized form in the MPV. There is also a 3-cylinder, 1.0-liter version of this motor available in the market which is internally known by its codename HR10 and in use in a number of models of the alliance globall