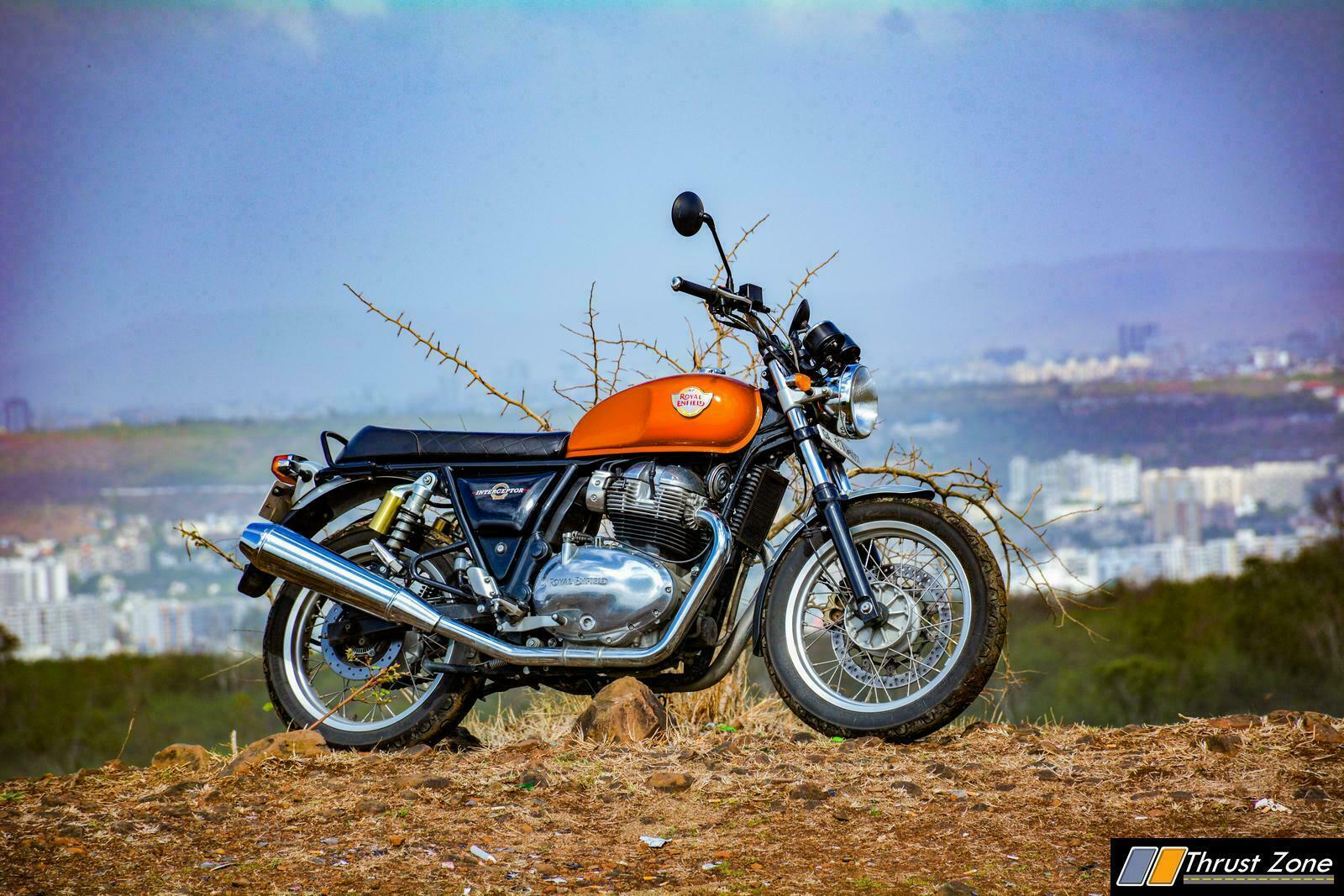 Royal Enfield (RE) is all set to launch BS6 compliant versions of its popular bikes. The company has already launched the Classic 350 model in BS6 avatar and now advance bookings are open for the Himalayan and Interceptor 650. Most of the dealerships have sold out BS4 Interceptor 650 and are taking the orders from the prospective buyers for the new BS6 version of the bike. The booking amount has been fixed at Rs 10,000 and the new model is expected to get a market launch is scheduled but unknown for now.

It’s difficult to predict the exact changes that the new Interceptor 650 will come equipped with although we are not expecting some dramatic changes in the styling, features, and equipment list on the bike. Even on the engine front, there is no major change expected as the bike already features fuel-injection technology for cleaner emissions. In order to comply with BS6, RE only needs to do some changes in the engine mapping or at the most, have to add a catalytic converter to the assembly. These changes will not require any significant rework on engine architecture which essentially means that transition from BS4 to BS6 will not have any significant implication for the cost of the bike. 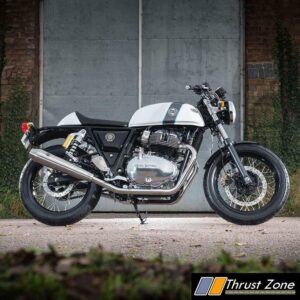 That said the new Interceptor 650 range might feature new colors in addition to have some cosmetic changes and extra equipment on the feature list. The engine remapping and the possible addition of new features will result in an incremental increase in the bike’s price. The currently selling BS4 version of the bike costs Rs 2.56 lakh (ex-showroom Delhi). It will be interesting to witness how the customers will react to the BS6 Interceptor 650 and whether the upgraded model will find favor with customers or not. After all it was the price which mattered the most which RE delivered well.