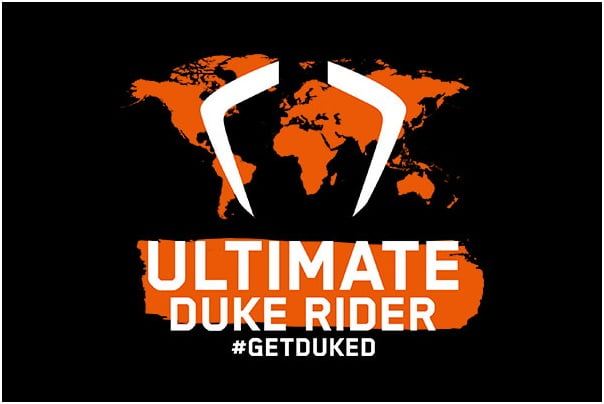 The digitally-led 2021 ULTIMATE DUKE RIDER search has been well-received, with a little over 1500 qualified entries from over 6000 posts being reduced down to a handful of the world’s most hardcore DUKE riders.

The brief from KTM was simple – “Put up your DUKES,” and show everyone why you deserve the crown, by uploading photos or videos on social media and starting your caption or description with “I’m the #UltimateDukeRider because…”

Over 1500 DUKE-riding hopefuls uploaded their entries, showing everything from elbow-dragging track antics to telling epic video stories. But in the end, 10 riders showed their mettle and made the final cut.

Out of the ten winners, 2 are from India. BernardMascarenhas (@bernardmascarenhas) and DanielSolomon (@solo_vlogs). Their social media post along with their story on their DUKEs made them deserving winners of the ULTIMATE DUKR RIDER 2021 title. 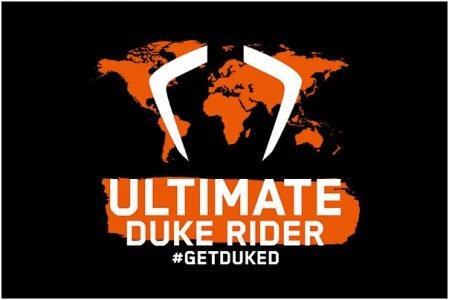 Each ULTIMATE DUKE RIDER wins a personalized KTM PowerWear RAPID 2-piece racing suit, a private visit to KTM Motohall as well as an epic road trip, including an Orange MotoGP VIP experience at the RED BULL RING in Spielberg, and an exclusive track day experience with DUKE legend Jeremy McWilliams at the Pannonia-Ring – not to mention the bragging rights that come with it.

KTM India congratulates the ULTIMATE DUKE RIDERs from India, and has also announced an exclusive & fully paid access to the KTM Pro-Experiences, which were launched recently and have received a fabulous response from the owner community. Bernard and Solomon will get free passes to Track Day training at iconic racetracks, and 4-day Rides to some of the most breathtaking destinations in the country.

True to its READY TO RACE philosophy, KTM has an unparalleled legacy in motorsports with over 314+ world championships spanning over 66 years since 1953. Since its entry into India in 2012, KTM has grown its presence across 365 cities & 460 stores. KTM has built a strong customer base of over 2.95 lac biking enthusiasts in this short period of time in the premium sport motorcycle segment. KTM’s DUKE range has captured the imagination of young riders in the country and boasts of a strong community of over 1.5 lac owners.

All You Need To Know About – Dao EV Tech