The launch of Bajaj Dominar 400 and Apache RR 310 was around a year apart with Bajaj taking the lead by launching Dominar in December 2016 as compared to the launch of Apache in December 2017. Both products are continuously under the up-gradation process since their inception and as a result, their present iterations are way superior to their debuting models.
As far as sales in the FY 2020-21 is concerned, the following observations paint a contrasting picture not only on the number of units sold but also on the overall performance of these two nameplates for their brands in the market: 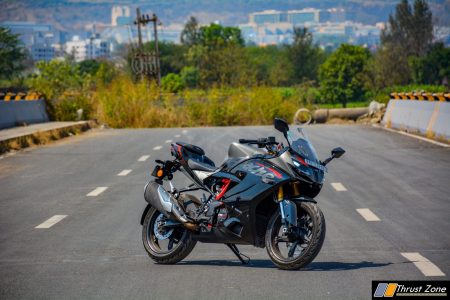 1) The total number of units of TVS Apache 310 sold in FY21 stands at 3379 units which translates into an average sales of 340 units per month including two months of complete lockdown in the financial year gone by.

2) Bajaj Dominar 400, on the other hand, has been managed to sell a total of 8783 units in the same financial year with an average of 880 units sold per month.

3) Bajaj set the target of selling 10,000 units of Dominar 400 at its launch though TVS was more modest in its anticipation with an annual target of 10,000 units. It’s worth mentioning that neither of the company is anywhere close to the achievement of the sales target set by their top management. 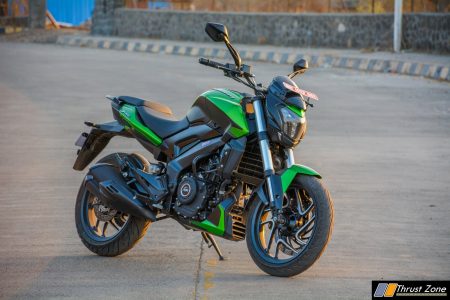 Both Bajaj and TVS are currently working to improve their flagship models further. TVS is gearing for the launch of a new improved version of Apache RR 310 while Bajaj has already gone ahead with the launch of a smaller version of Dominar, Dominar 250 in the market. Another Indian bike maker, Hero MotoCorp, is also planning to venture into the 300cc bike segment which means both Bajaj and TVS will have more competition in their hands while prospective buyers will get more choice in this fledgling category. 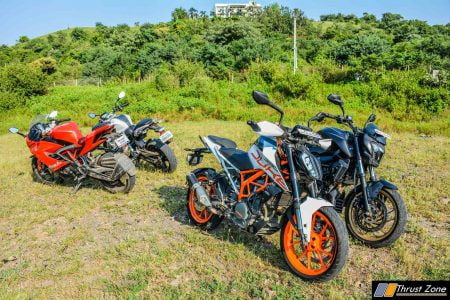 Livinguard Masks For Riders – Keeping Covid-19 And Germs At Bay