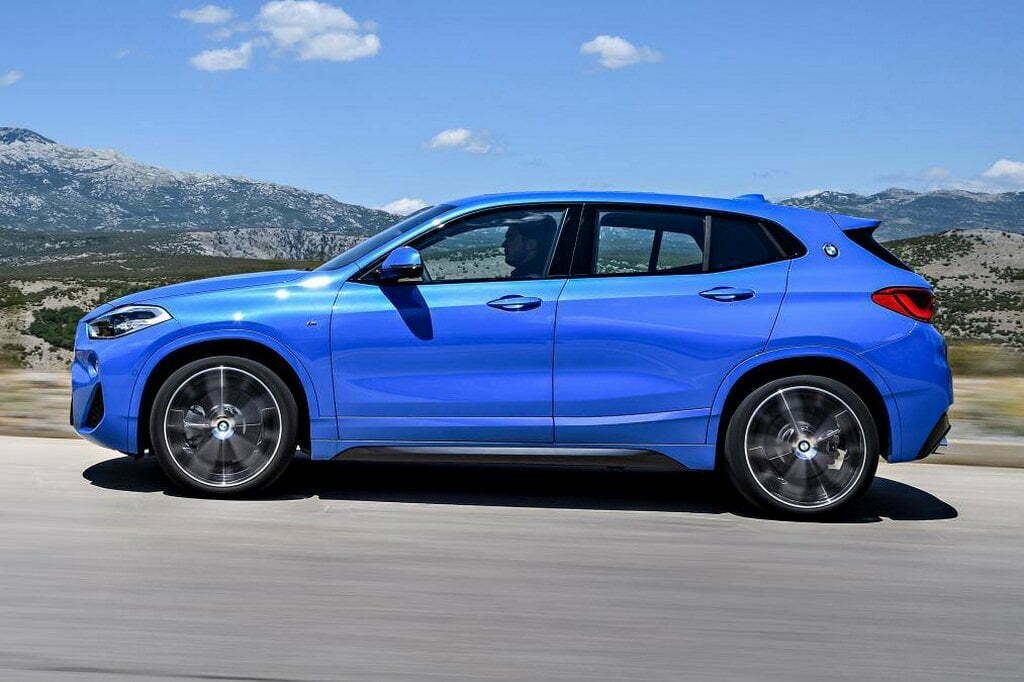 Luxury carmaker BMW is all set to bring the facelifted version of X2 into the market next year. Spy shots of the car are already doing the rounds and these images reveal that the upgraded model will come equipped with revised styling, upgraded interiors, and improved technology. Here’s what to expect from the 2021 BMW X2:

Revised Styling: On the outside, the styling changes include a larger grille and redesigned LED daytime running lamps although the overall design continues to remain the same. The carmaker is expected to integrate LED fog lamps in the upgraded model to bring more sophistication and practicality to the overall design.

Cabin Changes: Inside the cabin, the iDrive infotainment system of the BMW will finally receive the touch screen interface for enhanced convenience. That said, the upholstery and trim level options are likely to be carried forward without any major change. The safety kit on the X2 might also get an upgrade and for enhancing the driver’s convenience, a new assistance system could make its way to the facelifted model. 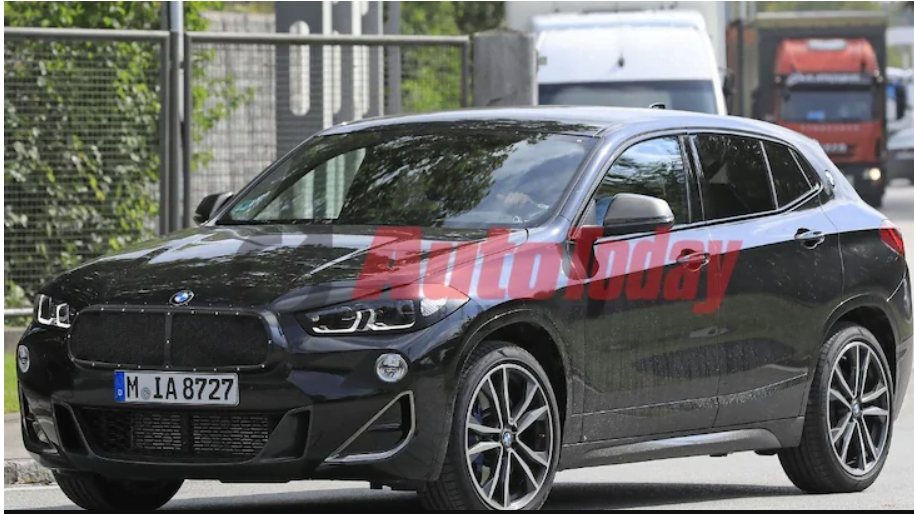 Hybrid Engine: BMW will soon introduce the plug-in-hybrid model named X2xDrive25ewhich will be available with the facelifted X2 model. The output of the hybrid version comes from a 123bhp petrol engine which is paired with a 10kWh battery and a 94bhp electric motor. The cumulative output is quite healthy and makes X2 a brisk performer – with 0-100 kmph coming in only 6.8 seconds. 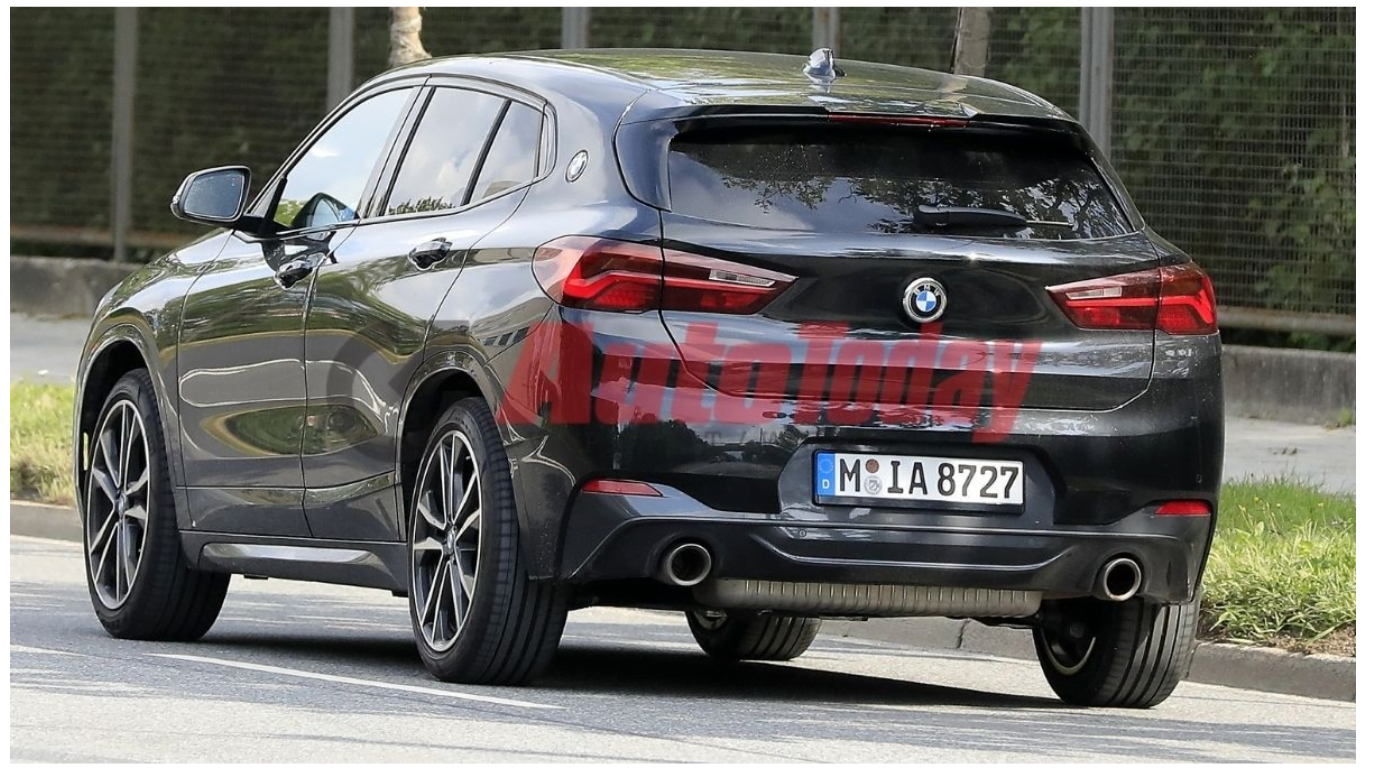 Just so you know, the electric-only range in the case of the X1 xDrive25e is 56 km, and a similar range is expected for X2 too. Besides the hybrid version, the standard variant of the facelifted X2 will feature engine tweaks to put out improved performance and fuel efficiency. A quick comparison between X2 and X1 reveals that the former is less fuel-efficient than the latter owing to its higher curb weight.