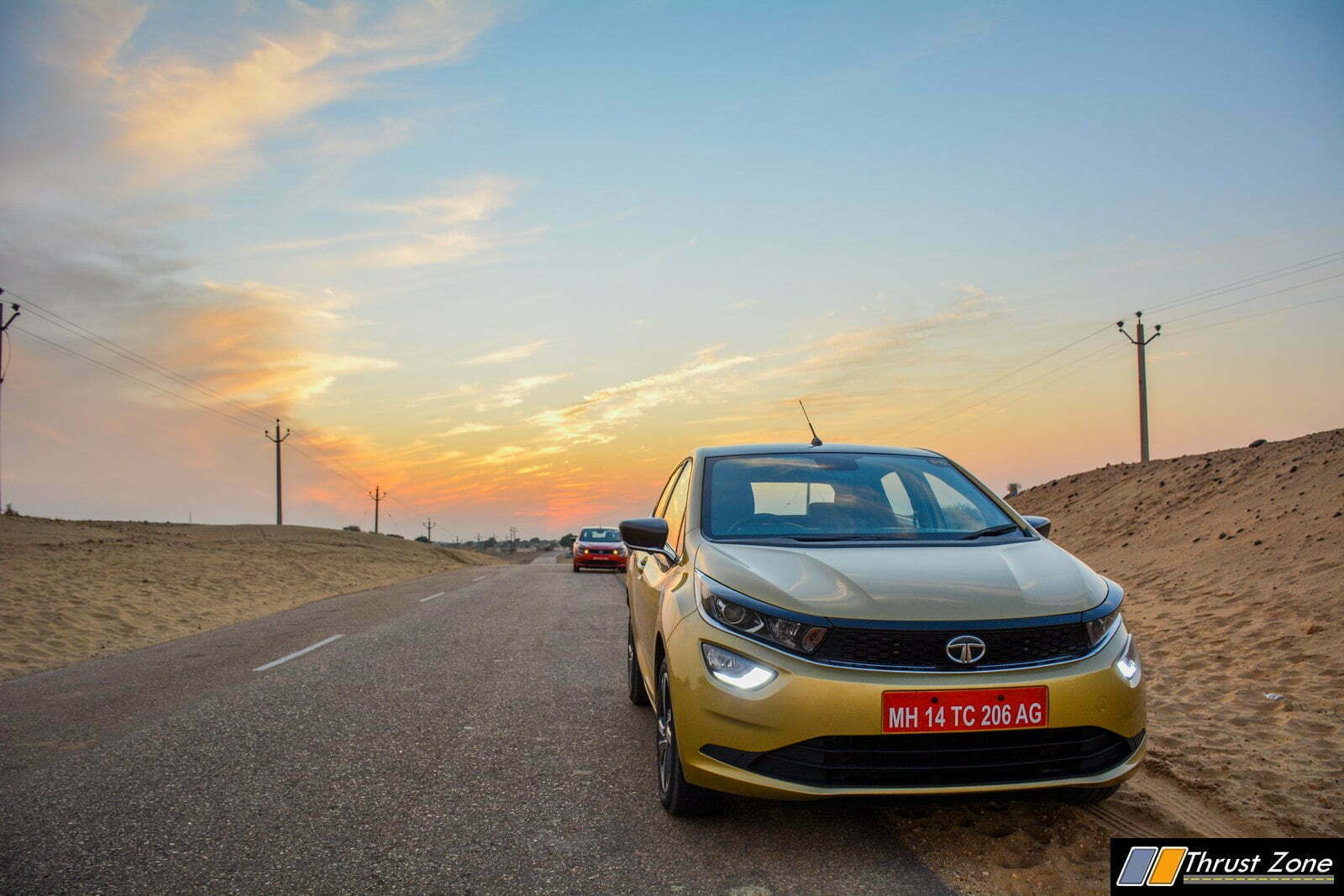 Finally, after a year of its launch, Tata Altroz was spotted testing with DCT transmission to compete head-on against the Hyundai i20, Maruti Baleno, Toyota Glanza and Honda Jazz. Since Tata adopted their new design language their cars got much better than last decade with their models looking very close to their concepts. After this, the Indian car market had a very positive response for the homegrown brand with their product now giving a tough competition to Korean brands like Hyundai and Maruti.

The Altroz is a successful model from Tata’s stable with sharp-looking exterior, 5 star Global NCAP rating, cutting edge technology inside, everything an Indian customer looked for in its segment Tata almost tried to deliver on all prospects. But since the segment, the Altroz competes in one of the mass-selling segments with its counterparts like the i20 which Hyundai recently updated by introducing a performance-oriented lineup calling the i20 N-Line, so for that Altroz to stay relevant it has to come with an automatic transmission.

With sources suggesting Altroz is about to use a wet-clutch transmission that will be sourced from German component manufacturer Schaeffler and it will be a seven-speed unit. The DCT gearbox is expected to be offered with the 1.2L three-cylinder turbo petrol engine in the higher variants. Whereas the naturally aspirated 1.2L Revotron petrol and 1.5L turbocharged Revotorq diesel will be borrowing the 6 speed AMT gearbox from its sibling Nexon according to sources.

Apart from the transmission update no other changes are expected mechanically whereas minor additions could be seen in the interior to keep it more future-proof. Talking about the prices of these automatic variants expect it to be 75,000-90,000 more expensive than its manual variants.