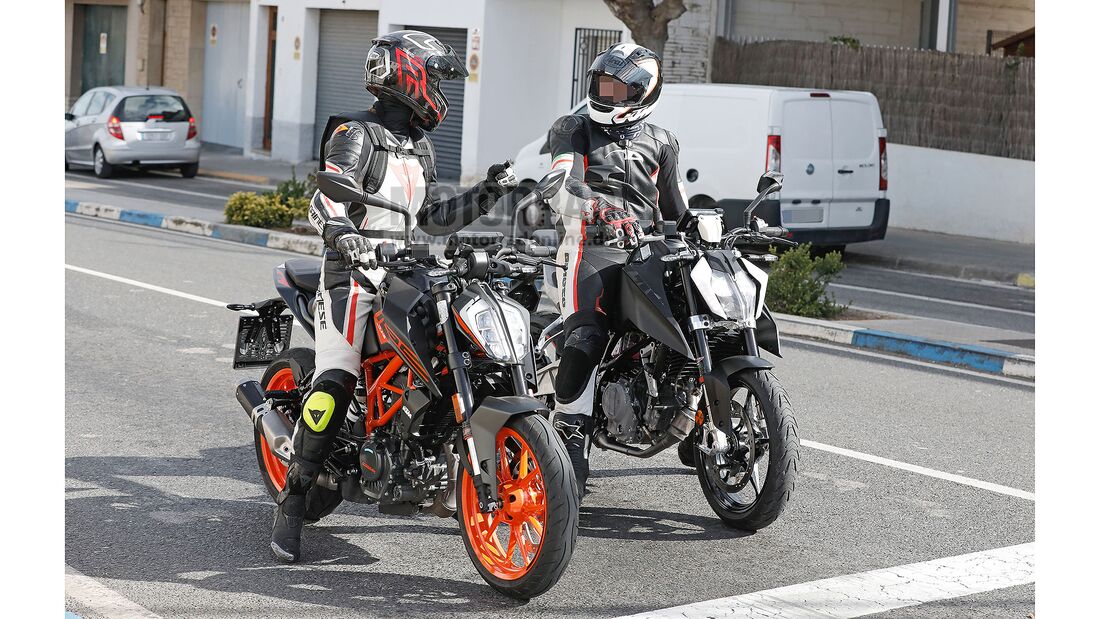 The KTM 125 Duke is a major seller for the manufacturer overseas and holds a substantial chunk when it comes to sales. It’s also now dated considering the current version traces its origins to as early as 2007. However, KTM seems to be working on an entirely new 125 Duke that has been spotted testing for the first time in Europe. Likely to make its debut sometime next year, the all-new offering is expected to arrive with cosmetic and feature upgrades and could borrow a number of details from the larger KTM 390 Duke as well. 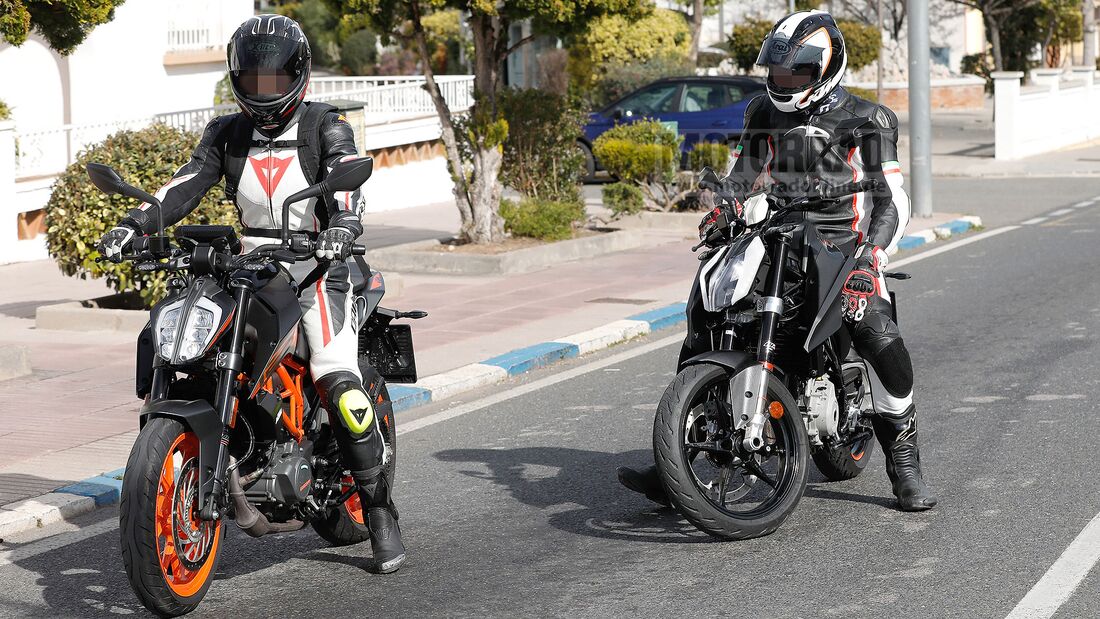 The source suggests that KTM is developing an entirely new single-cylinder engine that will be much cleaner to run than the current version. The images reveal a bigger catalytic converter that moves closer to the outlet, which will make it effective even faster. There’s also a new under-engine collector with a stub tailpipe in front of the rear wheel. The swingarm is also new on the test mule, while the rear subframe seems to be borrowed from the current KTM 390 Duke. 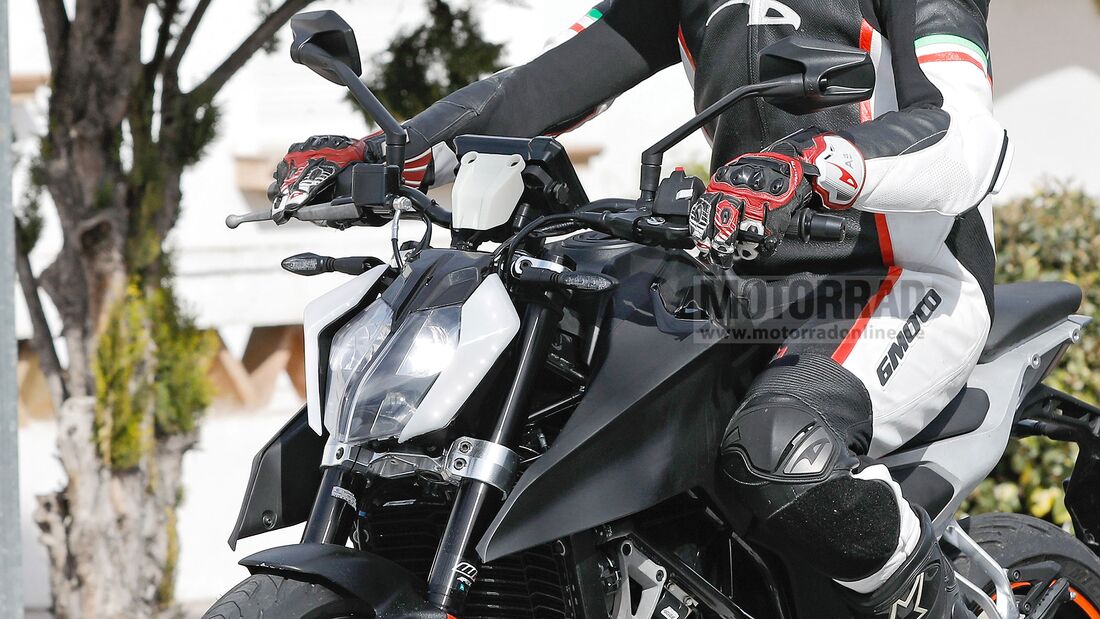 Other upgrades include the new wheels borrowed from the KTM 200 Duke while the braking mount has moved from left side to right side. The bike continues to come with WP USD forks at the front and a monoshock at the rear.

The 2023 KTM 125 Duke also gets a new fuel tank with the panels even further forward, while the LED headlamp has been reworked as well and incorporate LED turn indicators. The test mule also promises a new LED touchscreen infotainment system that is likely to arrive with Bluetooth connectivity options. More details on the new KTM 125 Duke will emerge in the coming months and we can’t wait to know more about the changes then.

Mahindra Electric Interior and Exterior Teased Ahead Of July Unveil