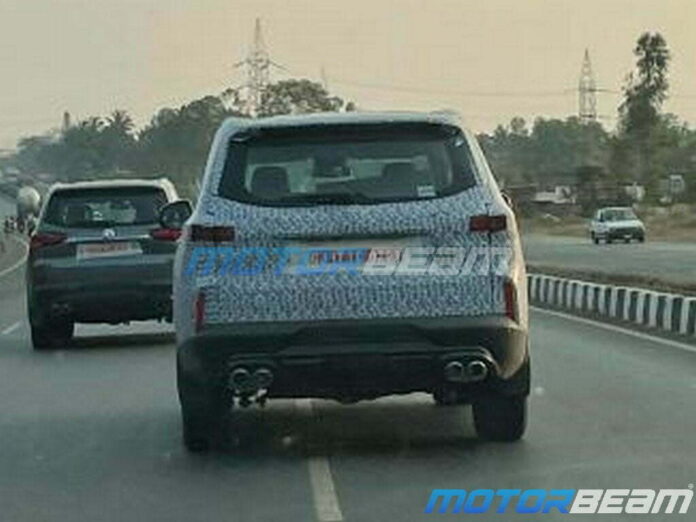 The Gloster full-size SUV is MG Motor India’s flagship offering and the model sure has quite the presence on road. However, the Gloster has been around for a while and the competition, though limited, has seen upgrades. So MG is fortifying the Gloster as well, or so it seems, going by these spy images. The nearly 5-metre long SUV appears to be getting ready for an update and a little nip and tuck won’t hurt the offering in order to keep it relevant in the segment.

Expect to see simpler upgrades on the MG Gloster including revised headlamps, grille and taillights. The model could also get new upholstery, updated infotainment system, and more features. It needs to be seen if the automaker will introduce ADAS on the updated Gloster, which is seen on the more affordable MG Astor. Expect the SUV to carry over the same engine and transmission though.

MG updating the Gloster within 16 months of launch isn’t exactly surprising. The automaker updated the Hector and ZS EV for the new model year in 2021. In fact, the Gloster could do with the upgrade to compete with the Toyota Fortuner in the segment. The Fortuner is the undisputed champion of the full-size SUV space and with the absence of the Ford Endeavour, it has nearly managed to usurp the entire segment in terms of volume. 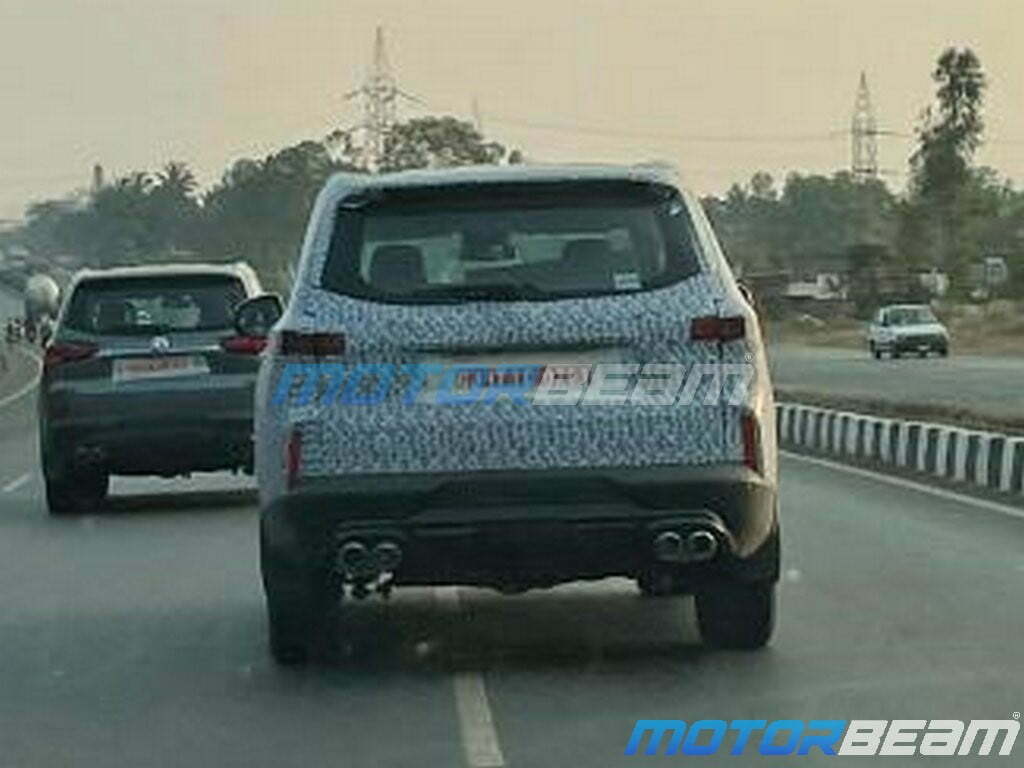 To give you context, Toyota sold 1,827 units of the Fortuner in December 2021. Meanwhile, the Gloster did 108 units during the same period. It was a similar case in January 2022 when the Fortuner’s sales stood at 811 units while 143 MG Gloster SUVs were sold. That’s barely over 10 per cent of the Fortuner numbers. MG would want to change that ratio. Expect to see a marginal price hike as well when the updated Gloster arrives. Since it’s in the testing phase at the moment, we expect to see it possibly around the festive season or by early 2023.