A History Of Icon – Porsche 911 Through Time and Space 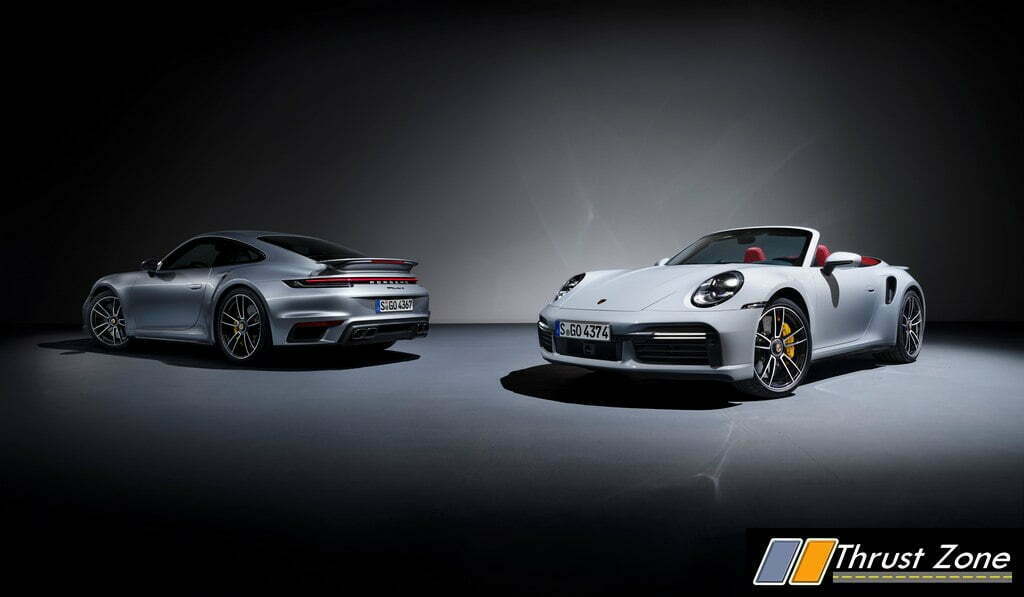 A legend, 911 has always been retrospective of its iconic image and a vision for the future. Turbo development, which made 911 so powerful, has taken great strides since 1974. Over the decades, Zuffenhausen has come to see the term “turbo” as synonymous with leading technology. The top model of every 911 generation has borne the word in its name. Porsche has succeeded in taming the legendarily explosive power delivery.

Visually it resembles a snail’s shell, but it makes engines move a lot faster than that! Since the early seventies, Porsche has put its trust in turbochargers as a means of increasing performance. In 1972 the technology passed its motorsport baptism of fire with flying colors on board the powerful 917/10. The following year, the open 917/30 Spyder dominated its opponents in the North American CanAm racing series. Then the turbocharger entered series production: With the 911 Turbo, initially 191 kW (260 hp) strong, the brand finally belonged to the elite circle of manufacturers of high-performance sports cars.

We have traced the journey of the turbo technology in our iconic 911: 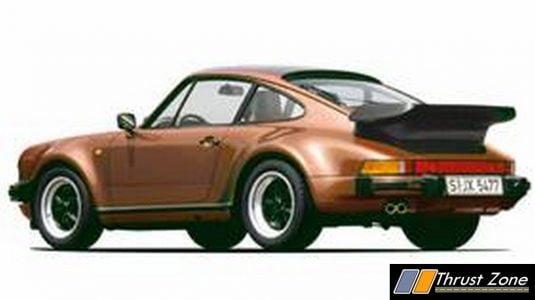 Even the turbocharger of the 1974 ancestor had an exhaust-gas overpressure valve (wastegate), something that was previously only familiar from racing cars. With a maximum boost pressure of 0.8 bar, it develops 191 kW (260 hp), but the thrust kicks in somewhat abruptly at 3,500 rpm. In 1977 the 221 kW (300 hp) successor appeared with a larger compressor wheel and—at that time another novelty for passenger cars—an intercooler for the compressed air. 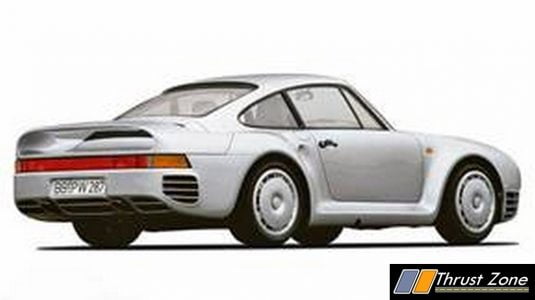 Porsche demonstrated the future potential of turbo technology with the 959, which was first presented at the IAA in 1983 as the Group B study and was launched three years later as a road version. The all-wheel-drive super sports car has a complex sequential boosting system with two different-sized turbochargers. The smaller one responds at lower engine speeds. Added to this is an electronic boost control system, developed by Porsche. The four-valve engine also sports water-cooled cylinder heads. 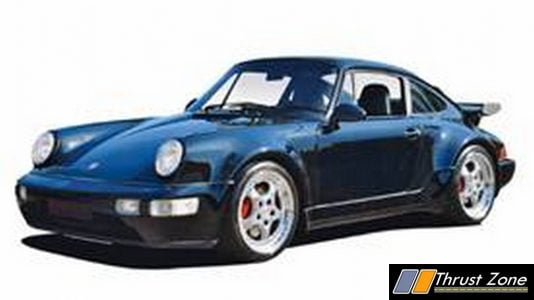 The 911 Turbo of the 964 generation, with 235 kW (320 hp), initially adopted the 3.3-liter engine of its predecessor in 1991. Thanks to complex exhaust-gas aftertreatment with three-way metal catalytic converters and an additional catalytic converter for the bypass outlet, it met increasingly stringent emission standards. Pressure-controlled characteristic map injection and a fifty percent larger charge-air cooler were added as well. A 3.6-liter version followed in 1993—now with 265 kW (360 hp) but better fuel economy. 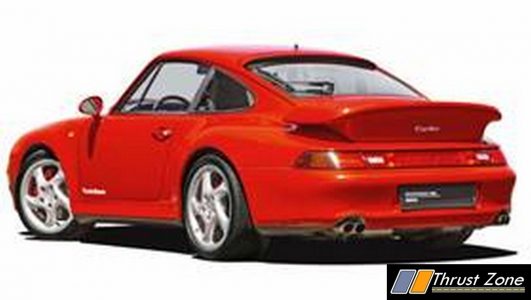 In 1995 Porsche presented the 911 Turbo of the last air-cooled generation—993. It was the first time Porsche relied on the power of two turbochargers in a series-production model. Unlike the 959, however, they were not sequential, but worked in parallel. They each supplied one cylinder bank of the 3.6-liter six-cylinder engine with charge air. The wastegate integrated in the turbo was also new. This 911 Turbo was the lowest-emission vehicle of its time, and from 1997 the same applied to the Turbo S. In its most radical, motorsport-inspired version, the 911 GT2, its output can reach up to 330 kW (450 hp). 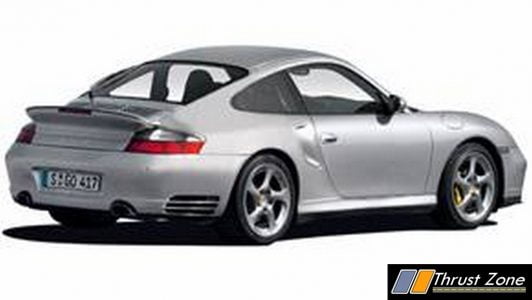 The 996 generation, introduced in 1997, and its turbo version, introduced in 2001, marked a new beginning: all engines, including the new 3.6-liter turbo, were now liquid-cooled. The Turbo and Turbo S (as of 2004) had VarioCam Plus, an adjustment of the intake camshaft including valve lift switching of the intake valves. The turbo engine was based on the powertrain of the 1998 Le Mans victor, the 911 GT1. Standard on the Turbo S model: Porsche Ceramic Composite Brakes (PCCB). Tiptronic S was available on request. The S owes its 330 kW (450 hp) to larger turbochargers, more efficient charge-air coolers, and modified catalytic converters.

The 997 generation 911 Turbo surprised everyone in 2006 with a world first: Porsche had combined a gasoline vehicle with so-called VTG—variable turbine geometry. This means different angles of attack for the guide vanes. At low engine speeds, the vanes stand more upright in the exhaust stream and therefore respond sooner. Although already established in diesel engines, the VTG principle for the gasoline engine of the 911 Turbo had to be developed practically from scratch. The much higher temperatures compared to a diesel engine required materials from the aerospace industry. 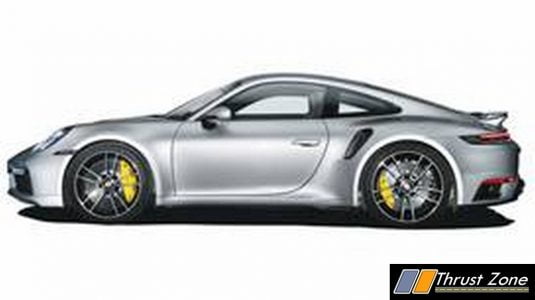 Turbo development has reached new heights in the 992 generation. The new engine of the 911 Turbo S combines wastegates with VTGs—with the difference that now they’re mirror images of each other and even larger. The advantage to this innovation is that, after a cold start, the catalytic converters heat up more quickly because they’re warmed up directly via the electronically controlled bypasses. There are benefits to efficiency as well: the exhaust back pressure is automatically reduced when operating at full load, which reduces the residual gas in the cylinder that interferes with combustion.